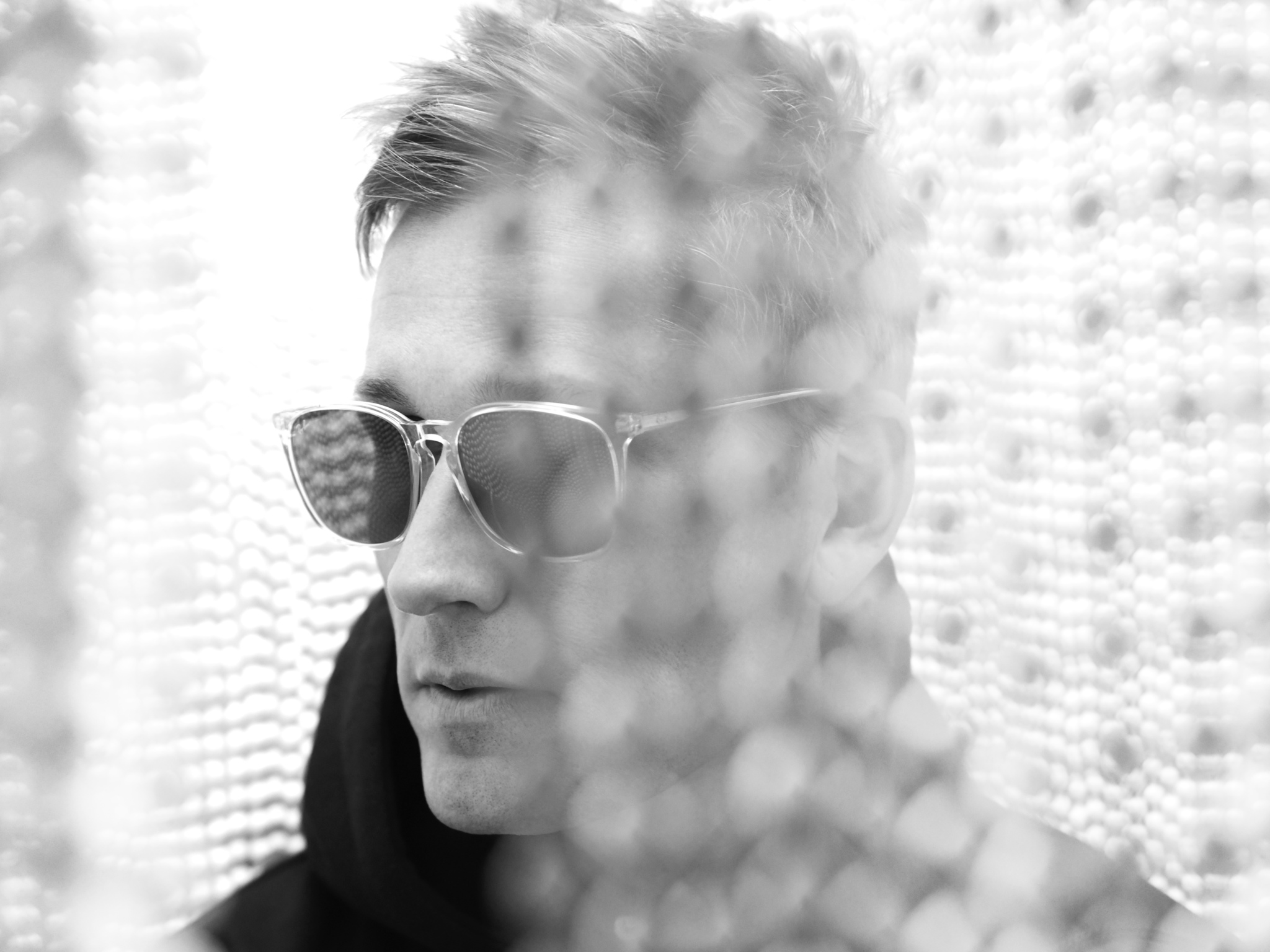 Always aspiring to brighten up our lives with his remarkable music, Kaskade is at it again with the release of his highly-anticipated Redux 004 EP. The 4-track project was released on April 4th (04/04) in commemoration of it being his 4th official Redux compilation series.

With everything going on in our crazy world right now, Kaskade couldn’t have unveiled Redux 004 at a better time to make our world just a little more positive. While things may seem quite chaotic all around, at least we’ve been blessed with four fresh dance-along tracks from one of the most prominent names in the dance music world. Like all preceding Redux EPs, Redux 004 is full of that uniquely Kaskade deep and underground house sound we just can’t get enough of.

After building up the anticipation even more with the releases of “Love Like That” and “Sexy” over the past month, we can finally listen to all Redux 004 tracks in the sequence that Kaskade meant for us to. Followed by “Feel It” and “Find Love,” the entire EP displays an exquisite blend of future club anthems and more melodic, down-tempo tunes all around. Short but quite exceptional, Redux 004 takes listeners back to a time when underground dance music was in its prime, a time where the music itself was the one constant that made the world go round.

Kaskade has postponed a few of his upcoming Redux 004 shows to later dates in July and August including his Brooklyn Mirage and San Diego stops, and we hope things will get better by then to be able to be a part of it all. Amidst all the uncertainty regarding when these live events will be able to take place once again, at least we still have the ability to illuminate our lives with Kaskade’s groovy tunes (both old and new). In the meantime, get ready to dance your days (and nights) away to Redux 004 wholeheartedly.