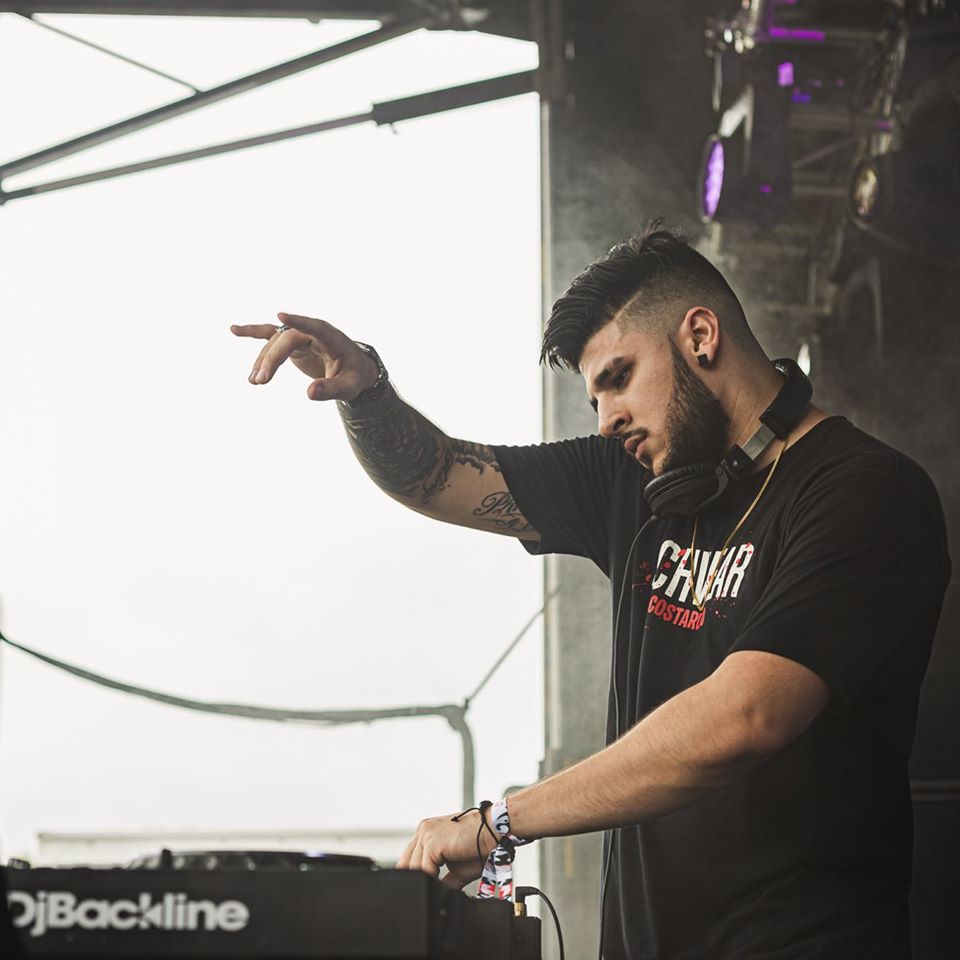 Going back to his own musical foundation, Madreckless has arrived with his latest song “Teardrops” in collaboration with rising Ohio rapper JXVE. Out now, “Teardrops” is a testament to the innate connection Madreckless has with music, and a fantastic glimpse into what’s to come.

Originally from Venezuela, Madreckless binds together tastes of his homeland with the all-too demanding American bass sound. A combination not many can say they’ve delved into, it gets even more versatile as his upbringing in Miami introduced him to the Miami Latin & Hip-Hop cultures. Pulling from influences like Excision and 12th Planet, he got momentum with releases on Dim Mak, to playing support on Riot Ten’s Hype or Die Tours, Madreckless has a presence that is proving unstoppable.

“Teardrops” is an immediate showcase of how effortlessly Madreckless and JXVE work together. Mixed up with all the right feels, a crafty male vocal sits beside powerful and rhythmic beats. Steadily building up, “Teardrops” drops into mayhem of bass and hype. Essentially perfect for vibing at home, a midnight drive, or pre-hyping to party, “Teardrops” is an irresistible fusion of rap, melody, and bass.

JXVE knew early on about his passion for music and poetry. Thus, he was led to make moves in the rap scene. After years of polishing his sound he joined the Only Noise Crew, and his past two releases “Bandaids” and “Enemy” have both reached over 100K plays in just a short time since their reveal, and without any label support. Priding himself on a self grown organic fanbase, JXVE welcomes over 70K listeners a month on Spotify alone.