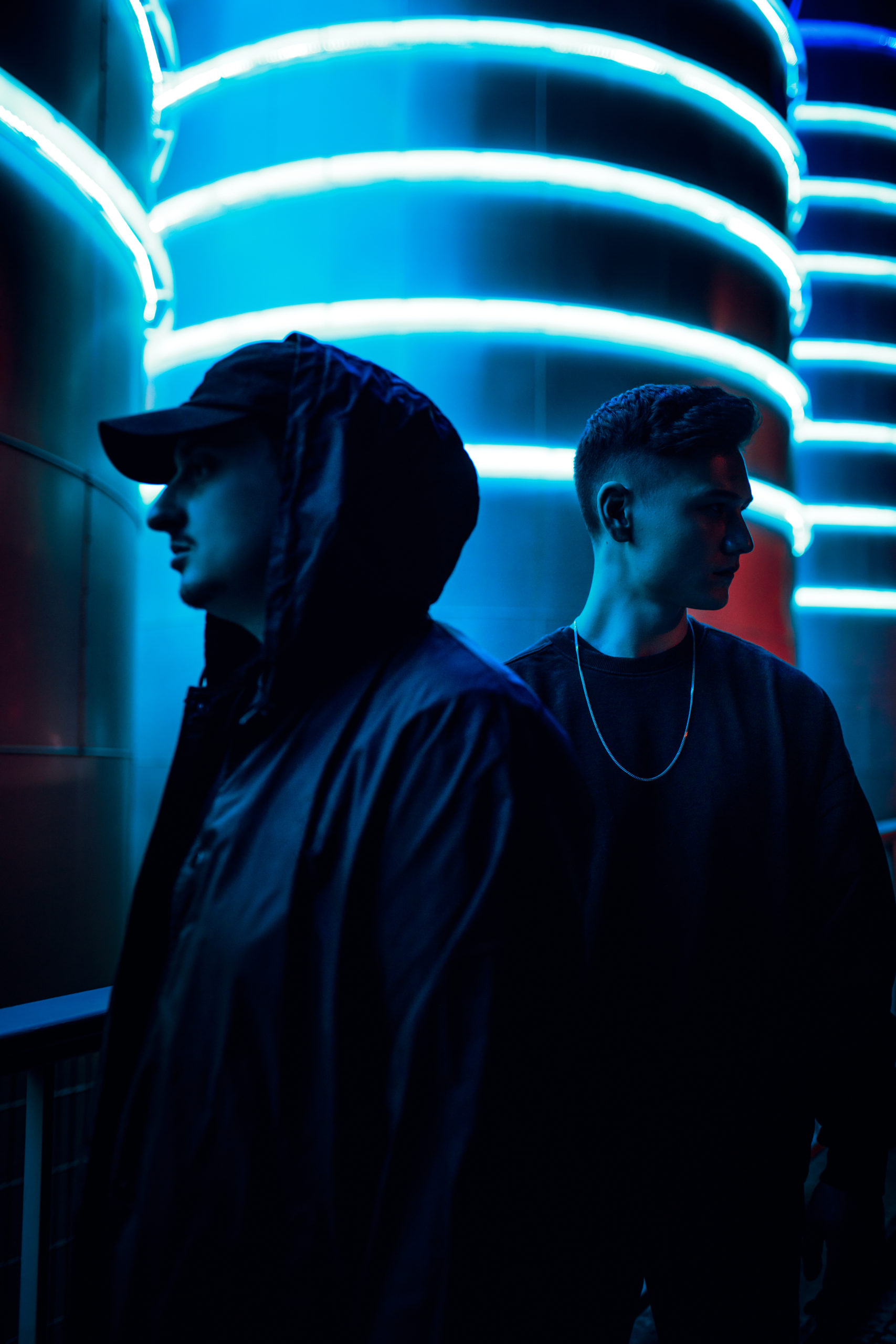 One of Armada Music’s hottest up and coming Artist duo’s, Say Say, has just put forth another new single, “Jump.” The track is a sonic exhibition of the duo’s musical talents and style and comes off hot from the momentum of their previously released hit with ÁSDÍS, “Stories.”

“Jump” is a high energy single that possesses vocals from EEVA and is constructed with a heavy bass groove, rhythmic synth layers, and tons of intricacies. The percussion elements in the single drive a lot of the movement in the track and have the perfect blend of upfront and subtle percussion. As the duo continues to release their catalog into the world alongside the support of Armada, they are destined to consistently grow their fanbase and presence in the scene.

SAY SAY is an extremely well-versed artist duo that got signed without ever releasing a song. Now they are geared to grow and expand upwards with the support of Armada Music and a ton of unreleased gems within their catalogue. Already generating thousands of streams as an emerging artist, SAY SAY is setting up themselves properly to take over, and with good timing as live shows begin to remake their appearance. It wouldn’t be a surprise if the duo ends up becoming live show support for iconic acts within the scene or under Armada’s artist roster. With more to come from SAY SAY, fans and listeners should expect nothing but the best quality of music from the duo.