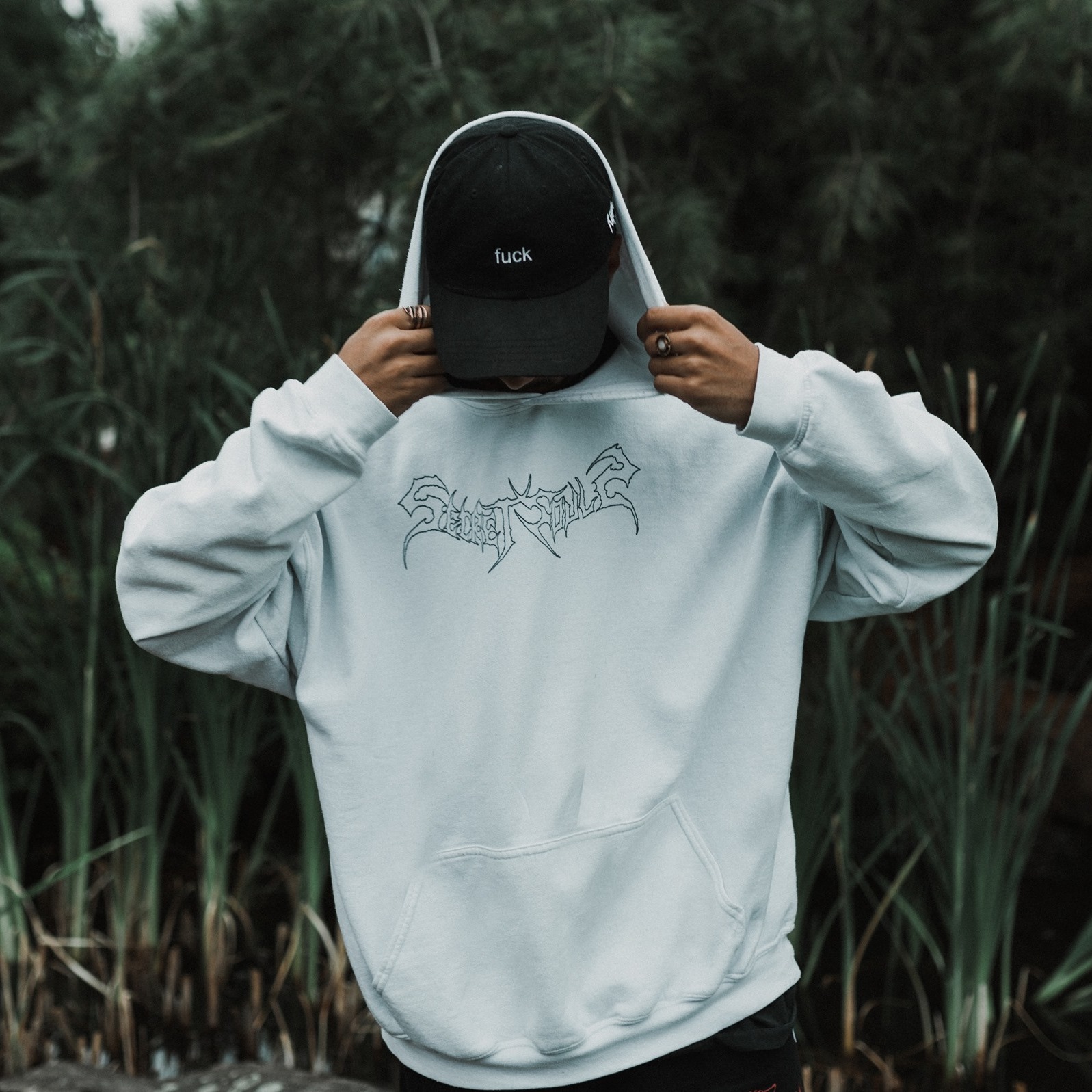 It was only a matter of time before Shöckface would release his debut EP WAR WITH MYSELF. This EP is everything we’d expect his debut to be – an ambitious exploration into fusing ethereal pop, indie and experimental bass music. This three -rack EP consists of two previously released singles “Poison,” “death of me” and a new solo original “METANÖIA.”

With “METANÖIA” Shöckface shows us all why he is the best at what he does, dropping hastily into video game-esque soundscapes littered with vibrant neo-punk elements. As the record commences, a quaint and cryptic voice utters “Is that Shöckface, over there?” Shortly thereafter, a bouncy bassline, signature vocal chops, and distorted synths add an aggressive yet catchy rhythm to the mix.

“The project was conceptualized during the majority of what will probably go down as one of the toughest years in modern human history.Almost giving up entirely, I somehow found a way through this EP to believe in myself more than I ever thought was possible. The beginning of the project encapsulates the mental distress, emotional heartbreak, and fending off hatred from the people who have wronged me in the past.Having to break through those chains was a fundamental necessity in truly finding who I am. “WAR WITH MYSELF” represents a war with my past self. I think a lot of people can relate to the battles with our past selves that have held us back from unlocking our highest potential.” – Shöckface

WAR WITH MYSELF solidifies Shöckface’s catalogue established in 2017. Now he has shown the world that he is no longer a stranger in the world of electronic music. This EP reflects the struggle and eventual resolve every creative endures as they come of age in a world with little direction. Weaving influences from Shöckface’s past and present WAR WITH MYSELF enshrines the potential of the flourishing producers future.