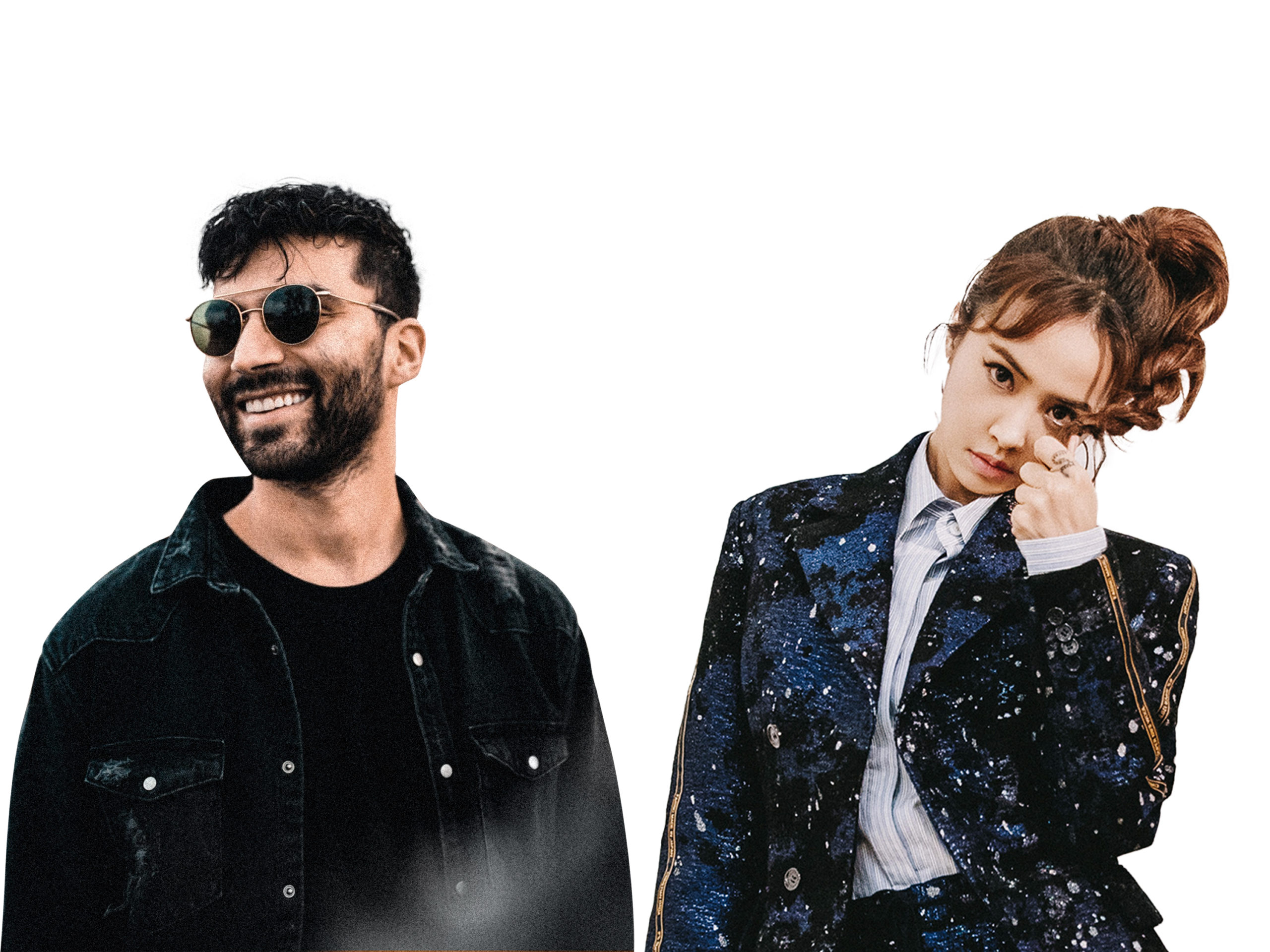 Dutch/Moroccan DJ and Producer R3HAB and Mandopop superstar Jolin Tsai have teamed up for their new single “Stars Align.” This collaboration was presented and featured during PUBGM’s (PLAYERUNKNOWN’S BATTLEGROUNDS) 3rd-anniversary celebrations. Certainly R3HAB himself wouldn’t deprive himself of the opportunity to play an in-game live set, especially for its players. He also participated in a special celebrity showmatch, alongside famous gaming influencers from regions around the world.

“I’m always looking to push boundaries and explore different genres. Jolin feels the same way and has been a pioneer in Mandopop. It’s energizing for me to work with artists who know the sky’s the limit, and “Stars Align” is a nod to that shared vision. I’m a long-time player of PLAYERUNKNOWN’S BATTLEGROUNDS, so being able to share the song with this community is an honor. I hope this song is a lucky star for all the players, listeners, and fans enjoying it.” –R3HAB

“Stars Align” is a perfectly vibrant and upbeat happy track that pulls you right in (riddled with bright melodies and undulating basslines we all know and love from R3HAB’s dynamic style). To top it off, Jolin’s stunning vocals lend an ethereal and emotive element to the song. It is to say that this collaboration is one probably one of the best tracks at the moment out there. When worlds collide, something magical happens, and his track is definitely proof of that.

Most importantly with their combination of innate artistry and innovative attitude, R3HAB and Jolin Tsai put their stamp on this summers’ festival music playlists. Likewise, expect this track to be played up and down this summer on every radio station. “Stars”Align” is out now.