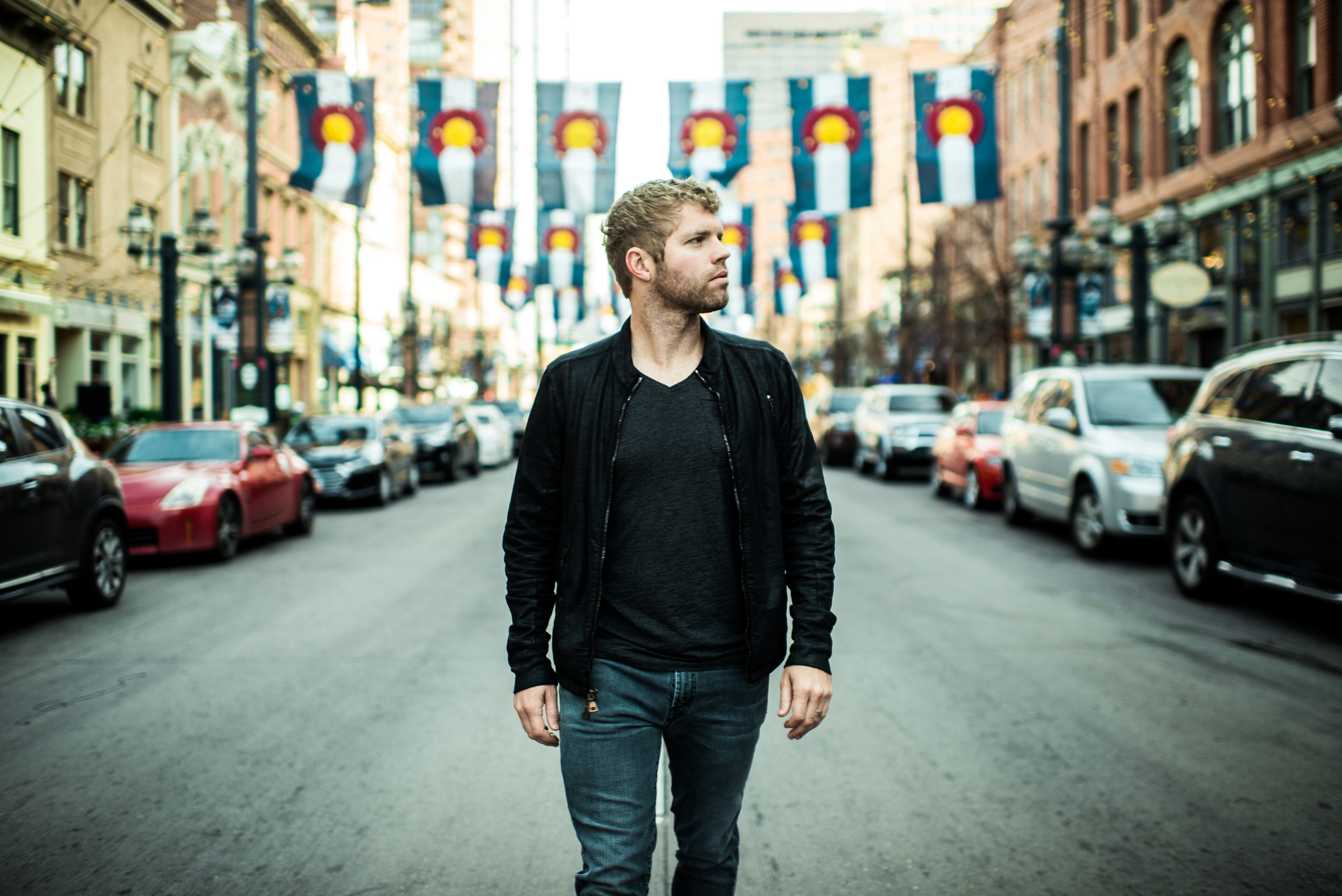 Making his first move of the year, one of dance music’s top gems Morgan Page is hitting listeners right in the feels with “Gone My Way” featuring Pex L. Out today via Armada Music, Page is certainly making a splash for things to come in 2019.

Taking his GRAMMY-winning production techniques to the next level, “Gone My Way” is a pulsating new glimpse to an ever-evolving sound by Page. Lifting fans through and through with vibe-centric rhythms, Pex L carries this tune with uplifting vocals and bumps up its vitality in the most delightful way. Surrounding its fundamental bass, the one thing that is absolutely undeniable about “Gone My Way” is its unbeatable bouncing energy that is bound for festival circuits far beyond this year.

“Really proud of this single. It merges several different sounds and influences together into one cohesive song. Progressive house, electro-house, elements of complextro, and also future house are merged into one with some ethereal female vocals on top. Pex L and I swapped stems and the song just came together naturally. It’s been a really fun part of my live sets recently, and I can’t wait for it to be released and for people to hear it!” – Morgan Page

Rising Spanish producer Pex L counts Don Diablo, Blasterjaxx, Yves V, Mike Williams and Two Loud among his supporters, and Page’s decision to bring him on board for an official release cements his status as one to watch for 2019.