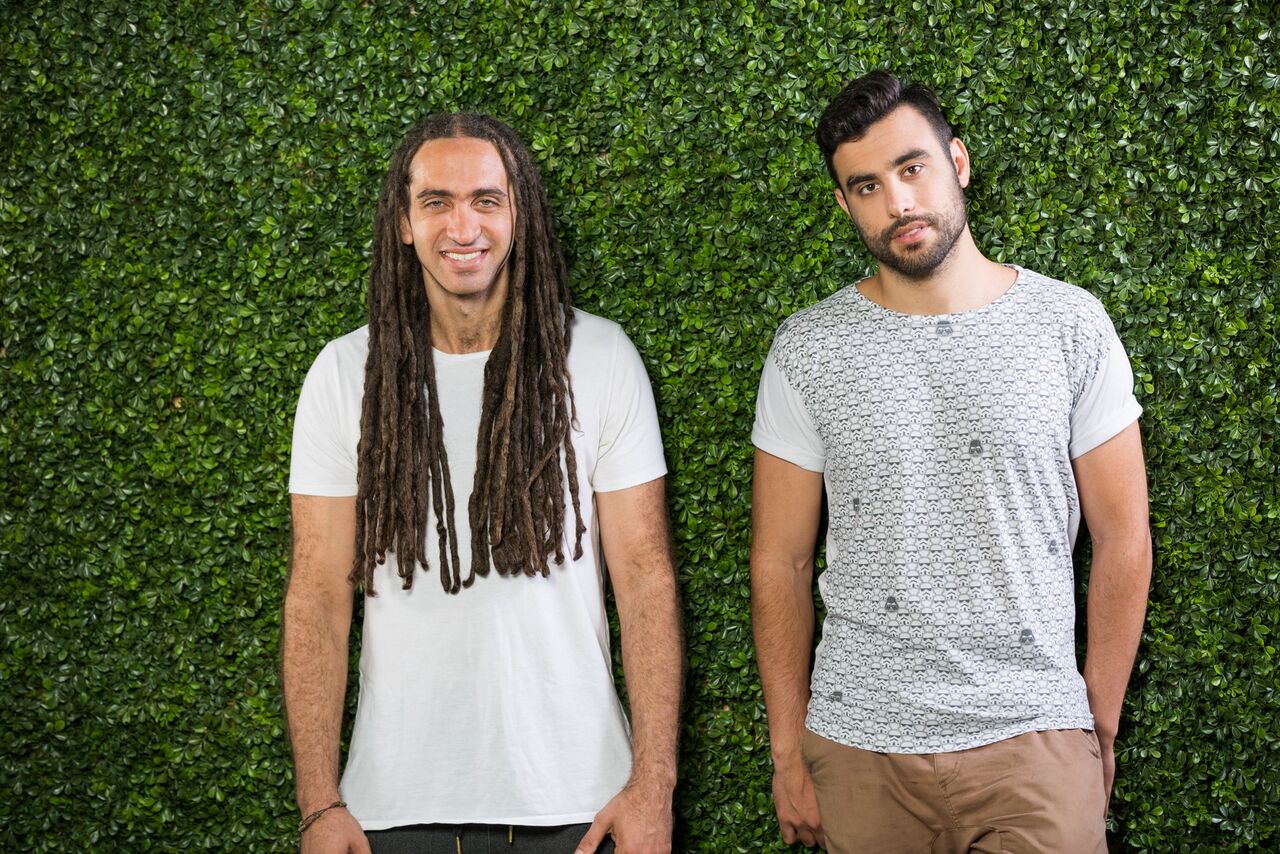 The GRAMMY Award-nominated duo have garnered worldwide acclaim for their stellar discography consisting of noteworthy originals and unforgettable remixes. As of Jan. 25, Sultan + Shepard have just added another solid original production to their repertoire.

Over the last decade, Sultan + Shepard have been GRAMMY nominees, frequent Beatport chart-toppers, and an extensive range of well-known collaborators, including, but not limited to Tiësto, David Guetta, Ed Sheeran, Lady Gaga, Bruno Mars and, Coldplay. As Canada’s well-known dance music force and one of the biggest duos in the industry, they effortlessly bridge the gap between dance music and pop, which landed them the Canadian songwriters SOCAN Music Award for International Song Of The Year in 2013 for “Bad,” the multi-platinum single they co-wrote alongside David Guetta, Showtek and VASSY. The guys also spent six week at the top of the U.S. Mediabase Airplay chart, racking up a JUNO award nomination and exceeding 23 million streams on Spotify on their track “Almost Home”(with Nadia Ali).