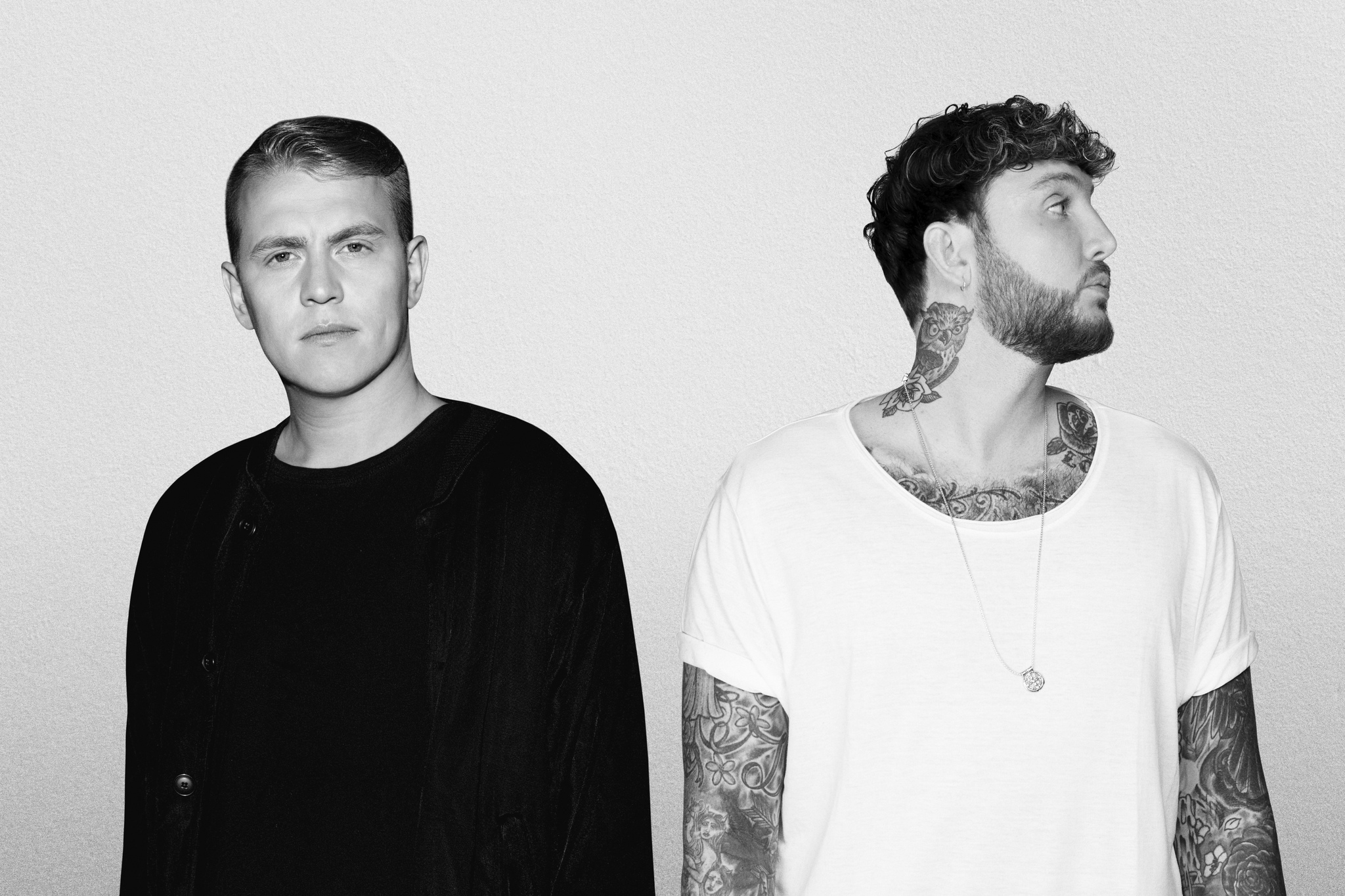 “Nobody” packs an upbeat tone and is easily a catchy and cheerful play with effortless vocals by James Arthur. Arriving along with a calming lyric video, the track is an immediate singalong ready for your car rides, beach days, pool parties and more. Jensen worked with Scott Harris and Philip Plested to bring “Nobody” to life, both well-respected songwriters in the game. Harris proudly earned himself a Grammy for songwriting, has been behind a number of acclaimed tracks including The Chainsmokers’ number one hit, “Don’t Let Me Down,” and has worked with the likes of Shawn Mendes, Julia Michaels, and Bebe Rexha.

Jensen’s artist career has soared to new heights in the last few years with global hits like “Solo Dance,” “All I Wanna Do,” “Middle Of The Night,” and “16 Steps,” garnering 1 billion + streams on Spotify alone. Further remixes for musical greats such as Ed Sheeran and Katy Perry have secured the 27-year-old Danish DJ/Producer as one of Denmark’s hottest music exports. As if this wasn’t enough, Jensen currently sits at the #54 spot in the DJ Mag Top 100, following a massive year of touring and performing at the world’s top festivals including Tomorrowland, World Club Dome, Lollapalooza, and more. Keep your eyes and ears fixed on Martin Jensen as he’s an international star breaking further into U.S. territory, and won’t be going anywhere anytime soon.

You can download/ stream “Nobody” right now on all platforms here.