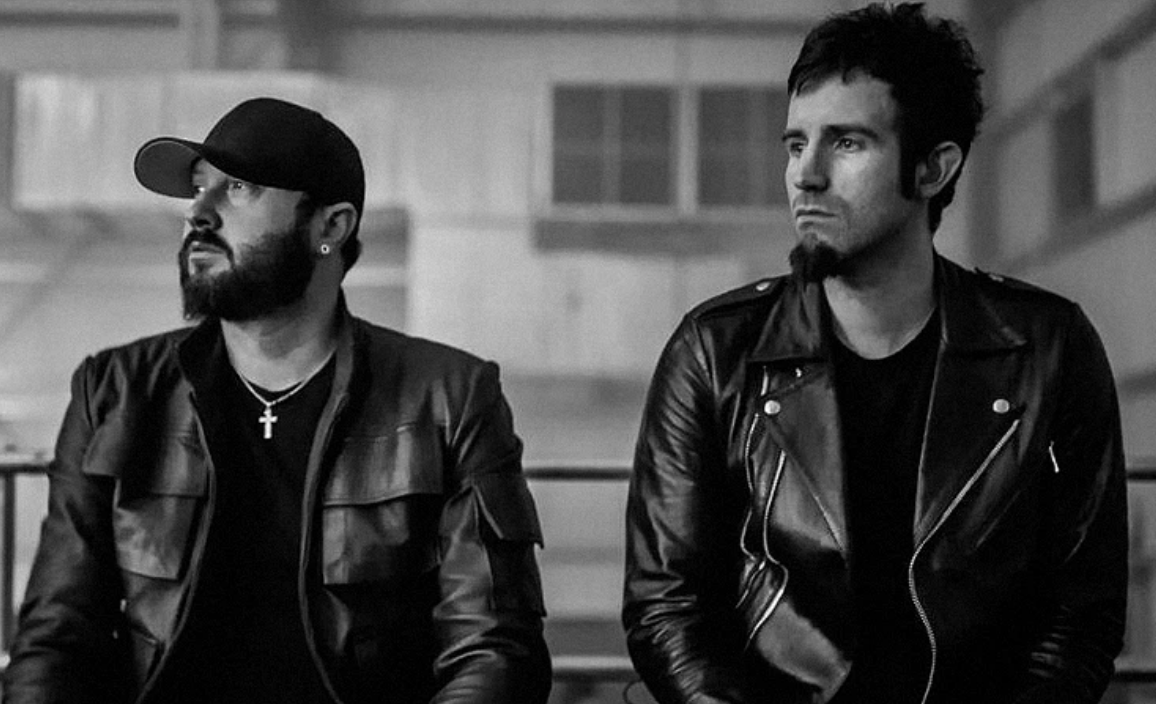 With over a billion streams and downloads combined to this day, the wicked duo of Rob Swire and Gareth McGrillen who created the ever-famous tracks, “Bonfire,” “Centipede,” and “Internet Friends” have returned with an EP of absolute triumphant status. Lost Souls has received global support from DJs with no surprise. From Martin Garrix to Alesso, the industry is thrilled to have new music from Knife Party to mix into their hearts, souls, and sets once again.

This fully independent EP released on EARSTORM joins Knife Party’s hardcore and unwavering blend of styles. It features “No Saint,” dubstep devil “Lost Souls,” dance banger “Death & Desire” featuring Harrison which actually was featured on Zane Lowe’s, ‘Hottest Record in the World’ on Beats 1. Then, the EP takes an unexpected turn and leaves with a grimy techno track, “Ghost Train.”

Even with the hectic production schedule, the duo has made time to launch KNIFECAST, a radio podcast with razor sharp edge. Knife Party has rarely done interviews, and this is the chance for fans to hear Rob and Gareth speak their truth about everything possible without filter. Special guests on the podcasts in the past have included Jauz, Sub Focus, KILL THE NOISE, Muzzy, and Tom Morello from Rage Against the Machine.

After achieving inspirational milestones in their careers, Knife Party has made their dream a reality by headlining electronic festivals all over the world. They have built such a strong brand that even after a break, fans and artists were excited to hear what new music these talented artists created. Be on the lookout for new music and tour dates from Knife Party in the coming months, and until then, let the musical thrills of Lost Souls course through your veins on repeat.