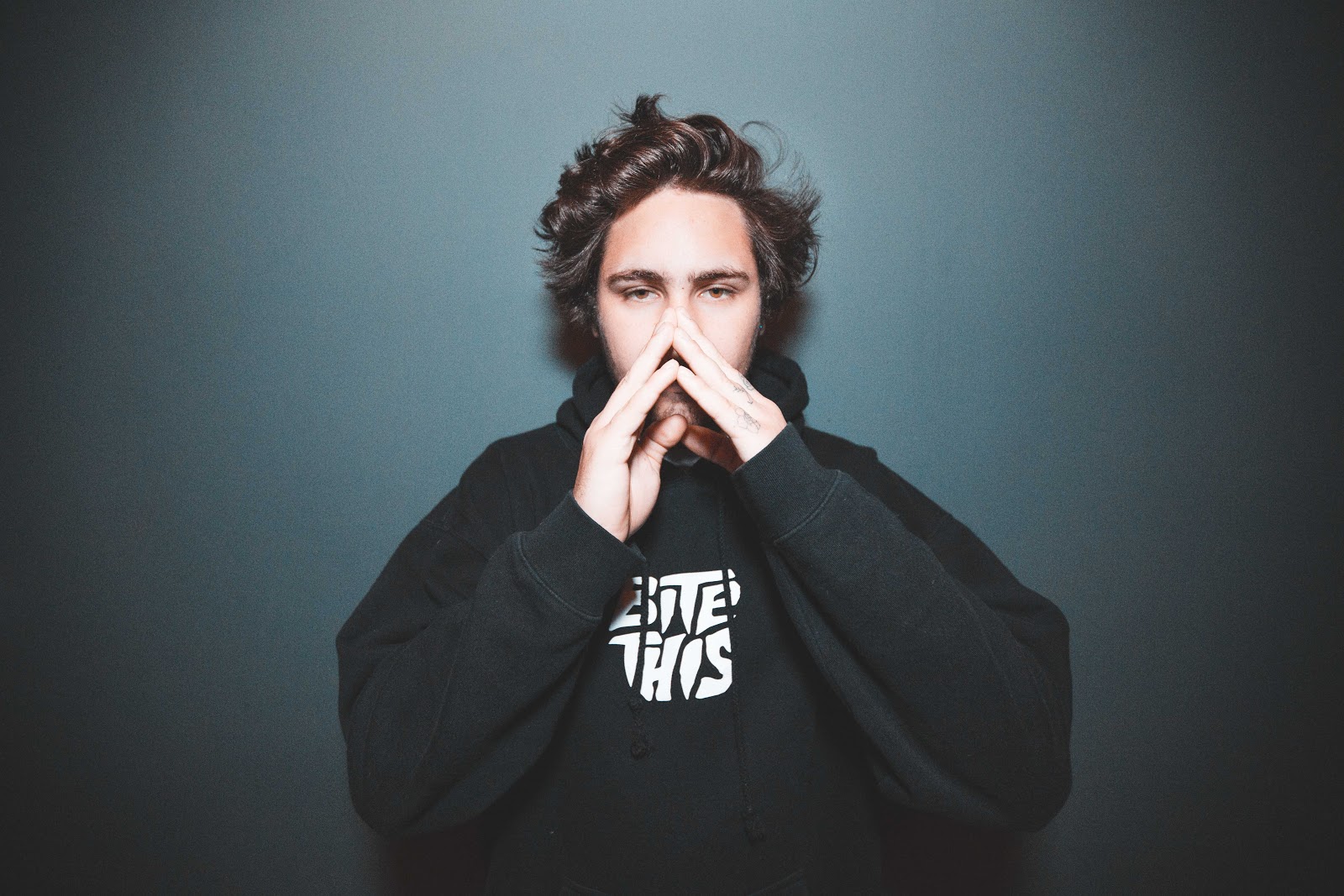 Jauz officially presents the concept for his upcoming debut album The Wise and The Wicked, due on Friday, August 31st.

Paving the way for next week’s highly-anticipated drop is the final single, “Super Fly,” out this Friday, August 24th. Jam-packed with 23 mind-altering tracks and well over a dozen unrivaled collaborations, The Wise and The Wicked is already shaping up to be representative of Jauz as he stands today: a true icon.

Having put much thought into the way he wants to present this masterpiece, Jauz landed at diving the album into five distinct chapters, each holding deep significance and its own diverse sound. The way each chapter and each individual song unfolds, from the meaning down to the order they have been so carefully placed in, molds together to unify the dystopian future of a storyline he has bestowed before us.

18 Songs. 20 Artists. 3 Worlds. 5 Chapters. My biggest project to date. The Wise And The Wicked. Out in just 11 days. Click The Link in Bio to Hear it First 🎨: @chadwickmak

Pre-save The Wise and The Wicked here.

Related Topics:JauzThe Wise and The Wicked
Up Next