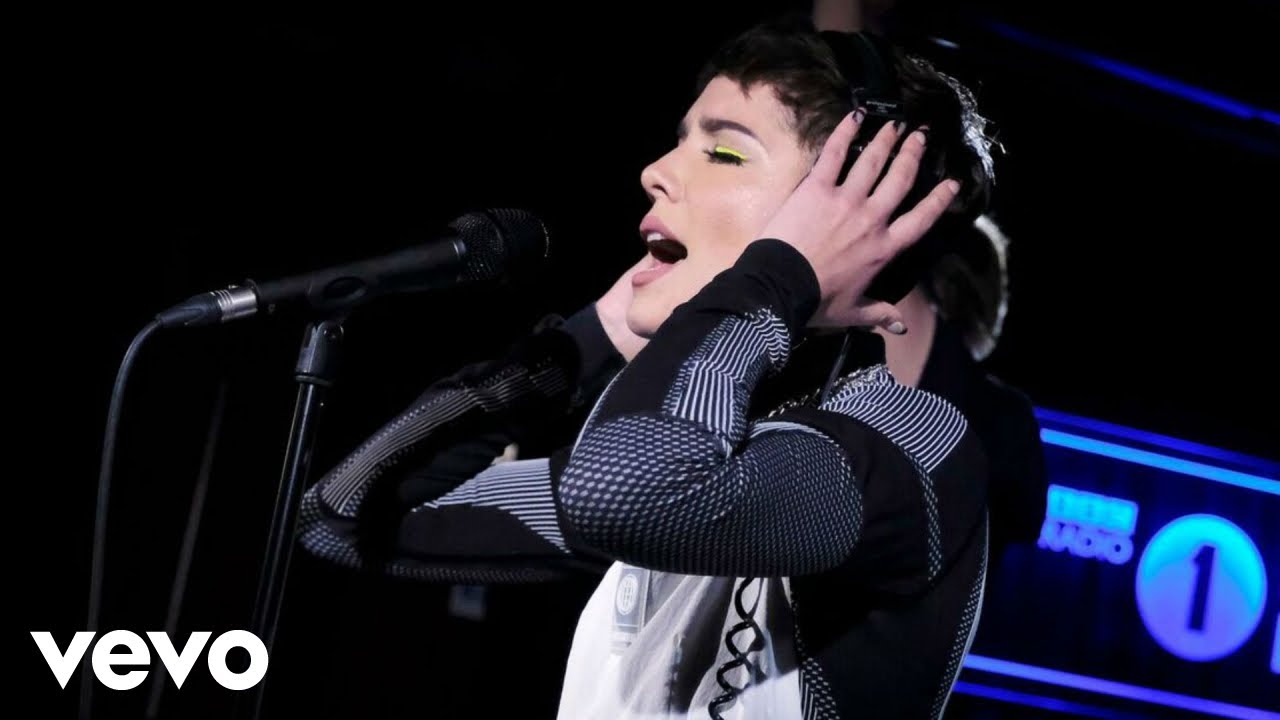 Stripping things down for a raw performance, Halsey delivered a chilling, live cover version of the popular Juice WRLD made-famous “Lucid Dreams.” The original, which was performed by Juice WRLD at the 2018 MTV Video Music Awards this year, is one of the biggest and most-streamed songs of the year.

Halsey took to the BBC Radio 1 Live Lounge for an exceptional, emotional, and unforgettable rendition of “Lucid Dreams.” In addition to the Juice WRLD favorite, Halsey also stripped down her latest original, “Without Me,” a tune about her earlier-in-the-year, publicized break-up with rapper G-Eazy. Halsey’s claim to fame came in 2016 when she collaborated with The Chainsmokers on “Closer,” which has surpassed 1.3 billion streams on Spotify and spent eight weeks at number one on the Billboard Hot 100. This past weekend, Halsey was in New York City for the Victoria’s Secret Fashion Show. On Saturday, she appeared on NBC’s Saturday Night Live for a performance of “Can’t Be Broken” with Lil Wayne.