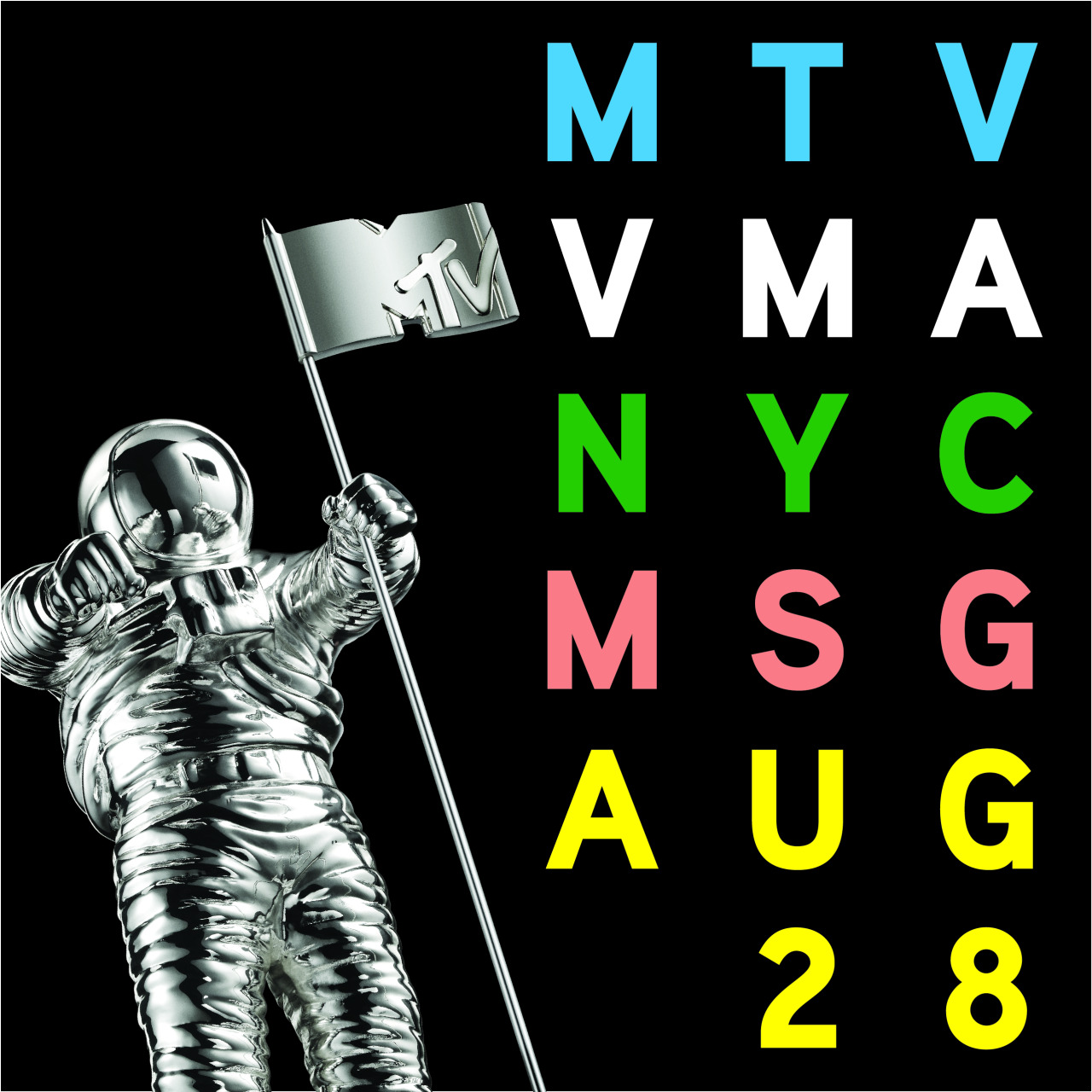 Undoubtedly one of the most entertaining and iconic award shows, MTV’s Video Music Awards (VMAs) return to the City That Never Sleeps on Sun., Aug. 28, 2016. The Moonman comes to Madison Square Garden to close out the Summer—and music fans are all ears.

There’s always a special energy at the VMAs when they’re held in New York. A buzz that permeates the entire city in the weeks leading up to the ceremony. The 2016 MTV Video Music Awards marks the 33rd annual installment of the acclaimed event.

Last year’s VMAs, which were hosted by Miley Cyrus, took place at the Microsoft Theater in Los Angeles. While the 2015 VMAs drew 5 million viewers, this more than 3 million viewers less than 2014. According to The Hollywood Reporter, The show did manage to break Twitter records in 2015, raking in 21.4 million tweets during the night, which is just below the current record-holder—the Super Bowl.

Who will take home the notorious Moonman for Video of the Year this year? Check this space for a full list of MTV Video Music Award 2016 nominees, which will be revealed soon.

For more information on the VMAs, visit http://www.mtv.com/vma.