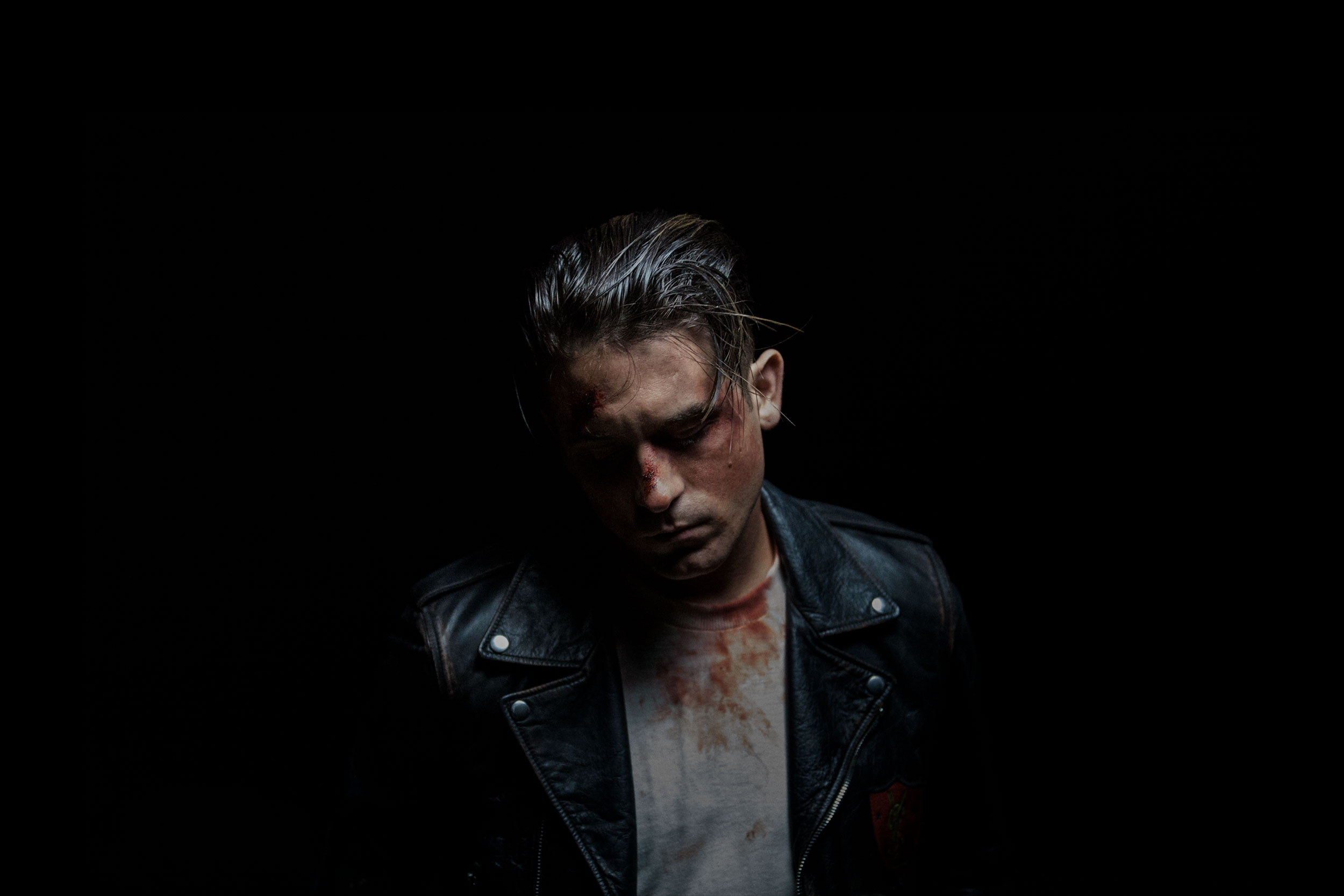 As we get closer to the 20th Anniversary of Ultra Music Festival, things are really heating up. Ultra returns to Bayfront Park in Downtown, Miami from March 23-25, 2018 for three festival days, soundtracked by the biggest names in the electronic music circuit. The addition of G-Eazy comes as the final announcement of artists are added to the bill, including KSHMR and Dash Berlin.

Promising to deliver surprises and encouraging attendees to expect the unexpected, the announcement of G-Eazy’s performance comes just one week before the big event takes place in Miami, Florida. “Me, Myself & I” singer/rapper-turned pop-culture sensation G-Eazy will take to the Live Stage on Saturday from 9-10pm. Will his girlfriend Halsey be free on Saturday to appear alongside him at the Live Stage? Will she be be in attendance to catch The Chainsmokers perform their smash single “Closer” at the Main Stage at 11pm?

Slated to perform at the Live Stage in addition to G-Eazy are Tchmai x Malaa, Infected Mushroom, Empire Of The Sun, Modestep, Azalea Banks, and more. What other surprises does Ultra have in store for their monumental 20th anniversary in Miami? Stay tuned for updates as they roll in. If you can’t make it to Miami for this milestone event, lucky for you, UMF TV will once again bring a live broadcast from the festival grounds across all three days.

Listen to G-Eazy The Beautiful & Damned:

G-Eazy released his studio album The Beautiful & Damned in 2017 through RCA Records/Sony Music Entertainment, which included the smash singles “No Limit” and “Him & I” with girlfriend and partner-in-crime, Halsey.

Set times for Ultra 2018 are now available through the Ultra Worldwide app; available for Apple and Android devices. Head over to umfworldwide.com/app for more information.

General admission tickets for Ultra Music Festival 2018 are sold out, but no worries, because limited VIP tickets are still available. For more information, visit ultramusicfestival.com.