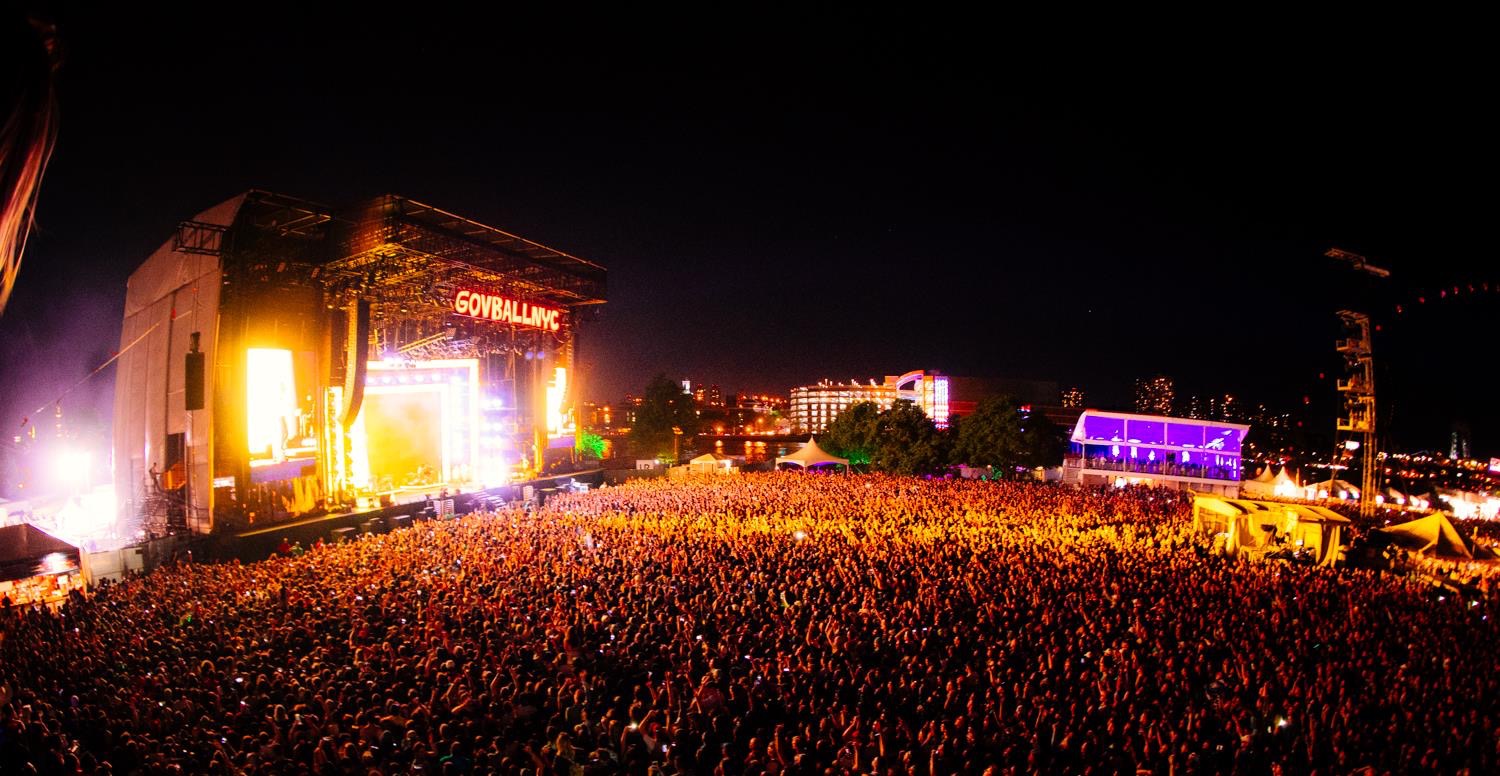 Kicking off festival season in New York City, Governors Ball Music Festival is highlighted by one of its most massive artist lineups to date. Returning for its 2018 edition at Randall’s Island park on June 1-3, Governors Ball will feature some of the biggest names in music gracing their stages and The Nocturnal Times has chosen seven live acts you can’t miss over the course of the festival weekend.

The record breaking artist has skyrocketed to rock-star status in almost no time at all. Post Malone has become a hip-hop phenom and household name after his chart topping LP titled ‘Beerbongs & Bentley’s’ became the most streamed and best selling album in its opening week. Whether he’s topping billboard charts or performing to festival crowds, Post Malone has grown exponentially and solidified himself as a true artist in 2018. Make sure to listen for his catchy new song “Jackie Chan” during his set on Friday night at the Honda Stage.

As smooth as they come, the collaborative efforts of Diplo and Mark Ronson join two world renowned DJ/producers, songwriters and all around extraordinary gentlemen. Silk City pays homage to dance music’s roots from its most influential cities and to the journey that brought Diplo and Mark Ronson together. The project will be making their live debut closing out the Governors Ball Bacardi Stage on Saturday night. Silk City’s brand new single “Only Can Get Better” is out just in time and we can expect plenty more in the future.

Needing no introduction, as she is arguably the hottest singer at the moment, it would be nearly impossible to turn on the radio and not hear a Halsey song playing on at least one top 40 channel. Providing the vocals for hits like “Closer” and “Bad At Love” to name a few, Halsey continues to stand out with her unique style, fiery attitude and angelic voice. Whether it’s singing side by side with her other half G-Eazy, performing with The Chainsmokers or Big Sean, Halsey holds tight to the spotlight and shines bright in her element. We strongly encourage you to catch every minute of her Gov Ball set on the main stage.

Internationally acclaimed dance music duo made up of Swedish DJ/producers Christian Karlsson and Linus Eklöw, Galantis is a massive force to be reckoned with. No strangers to festival stages, Galantis incorporates many live aspects into an electronic based show. Having released an album this past year, the Big Beat dynamos will be dishing heavy melodies and all the feels imaginable. Don’t miss Galantis’ emotional ensemble on Saturday night at the Honda Stage.

Talented beyond his years, Khalid is the young singer songwriter who became a star fresh out of high school. Taking over the GOVBALLNYC stage on Sunday, Khalid, the former ‘American Teen’ has become a musical sensation since dropping his debut album. You may have heard the great Khalid’s radio hits such as “Young Dumb & Broke,” “Location” and on the vocals for Marshmello’s “Silence” just to jog your memory. The Nocturnal Times gives a massive stamp of approval for Gov Ball’s must catch act.

Iconic hip-hop group N.E.R.D. is back with an extensive tour, after releasing new music. Since spending some time away, long time fans were delighted to hear about the New York City performance. Refreshing and funky, Pharrell Williams along with group mates Shae Haley and Chad Hugo share in the creative project that is N.E.R.D. After releasing their acronym album titled ‘No_One Ever Really Dies’ at the end of last year, the band is stepping up their performance game and taking it on the road. Watch them shutdown the Honda Stage in glorious fashion on Sunday night.

Known by many an alias, Marshal Mathers, Slim Shady, or just Rap God, the lyrical genius that is Eminem makes his grand return to the Big Apple by way of Governors Ball. The legendary rapper is slated to close out the festival main stage on Sunday night. For nearly two hours, Eminem will deliver both new music and some of those classic hits that connected with millions of his die hard fans around the world. The epic showcase will surely be the most anticipated of the weekend as single day tickets are already gone for Eminem’s Sunday return to the city that never sleeps. The rap god is a must-catch act for all music lovers at the GOVBALLNYC stage.

Tickets are going fast and are extremely limited. The only way to secure your spot at Governors Ball Music Festival all weekend long is to purchase a 3-day pass at www.governorsballmusicfestival.com now.