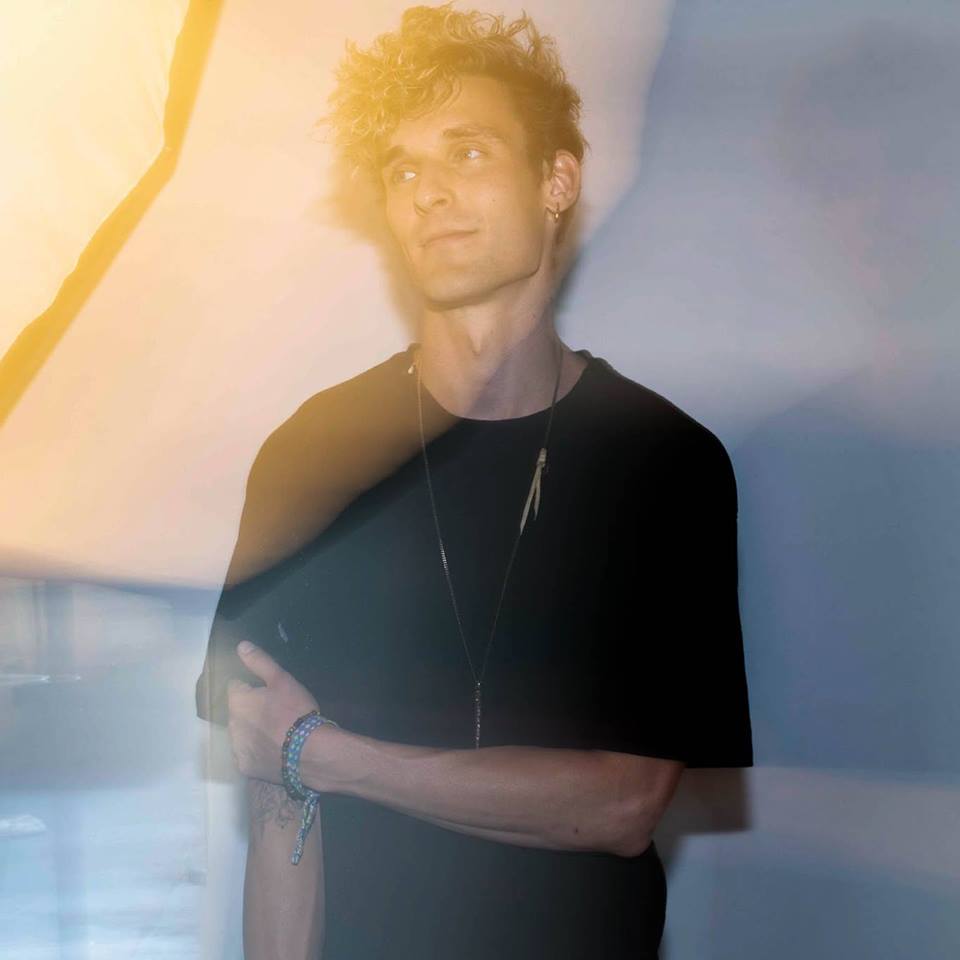 Known for creating long-lasting connections with his die-hard fanbase, multi-talented producer, GRiZ has just released a new single, “Medusa”, celebrating pride month with the goal of furthering a sense of community worldwide. With artwork created by Black queer illustrator, ggggrimes, the track also features queer artist, Wreckno, and encourages the LBGTQIA+ community to embrace exactly who they are.

Dictated as his ‘queer anthem banger’, Medusa is constructed with wonky bass-fueled energy, crisp percussive elements, and a hip hop inspired topline. Created to uplift the underrepresented LGBTQIA+ voices in the dance music scene, the track has high hopes of furthering community and acceptance throughout dance fanatics worldwide.

After releasing the fifth installment of his heavily appraised Bangers.Zip EP series, bass enthusiasts received a different taste of the artist, consuming his chilled-out track, “Solo” featuring ProbCause. Now the artists is back with the gritty dubstep he’s initially known for, all the while fight for POC and the LGBTQAI+ community.