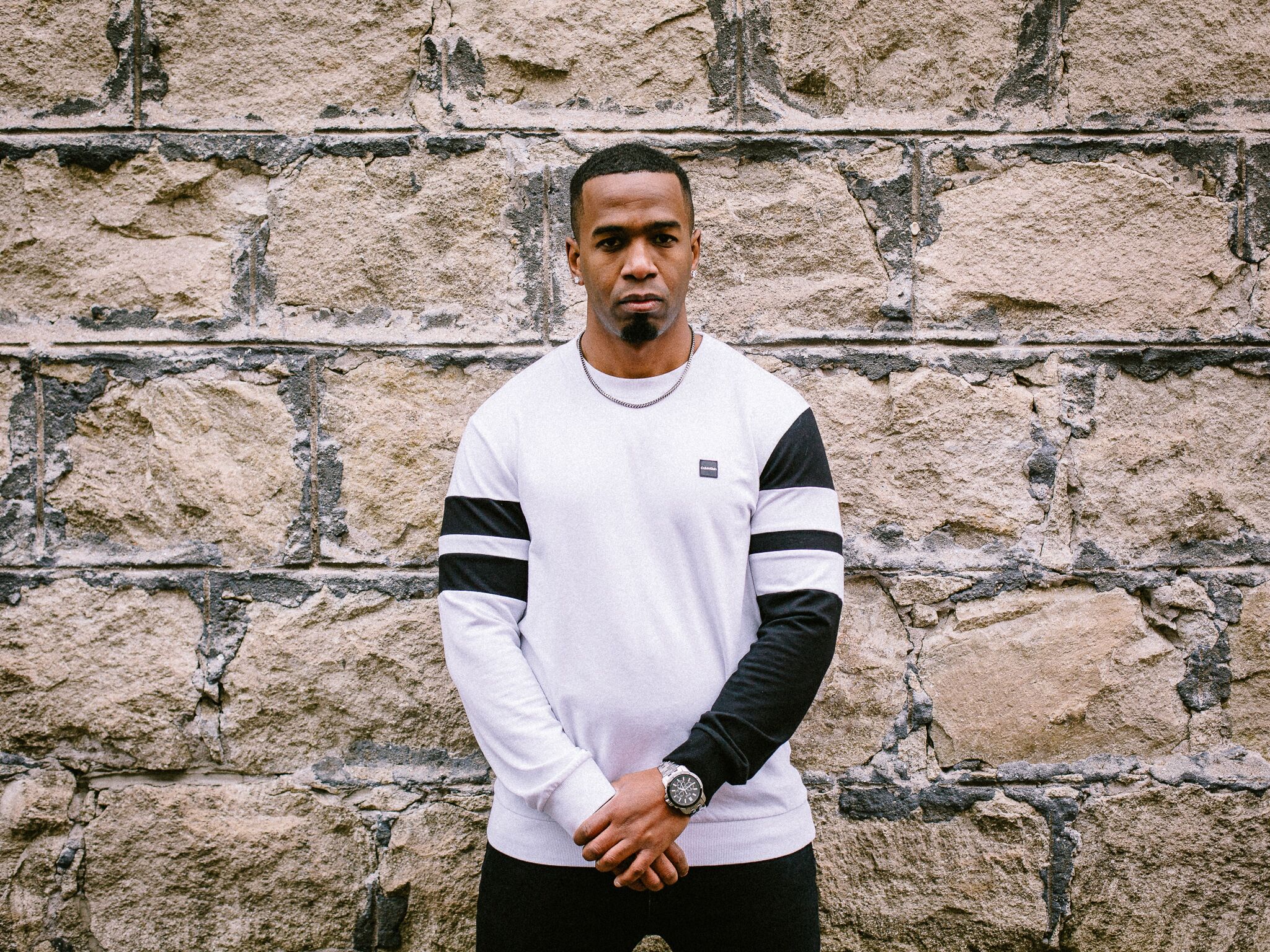 Since his music career initially kicked-off, trap music guru Gl0bal has been making a name for himself with his many infectious releases over time. In just about five years, the Canadian producer has been able to share his unique story through his hyped-up melodies and has established a significant fan base across the globe. Earlier this week, he’s completely shaken us all with the release of his fresh track “Believe,” out now via Circus Records.

Following the hype of his previous single “WYN (Watch Your Neck)” and last summer’s Insomnia EP, “Believe” is now the cherry on top of Gl0bal’s extraordinary discography. This time around, the fresh tune offers a more bass-centric melody bound to have listeners completely bouncing off the walls. “Believe” is a result of clean-cut soundscapes and fluctuating bass lines accompanied by some of the most celestial vocals we’ve heard recently. As the track proceeds, fierce synths and colossal bass drops add a stimulating, jaw-dropping touch to the already stellar tune and we just can’t get enough of it.

Gl0bal’s trap-heavy signature sound is still notably exposed on “Believe” from beginning to end, in addition to all the other mesmerizing elements of the heavenly track. The fresh single might sing a different tune than his previous work, but this only showcases Gl0bal’s diversified musical talent even more extensively. After gaining recognition from glorified artists like Dillon Francis, Excision, The Chainsmokers, Major Lazer, and more, the Circus Records sensation is back in full force and ready to continue conquering the electronic music scene with the release of “Believe,” out now on all major streaming platforms.