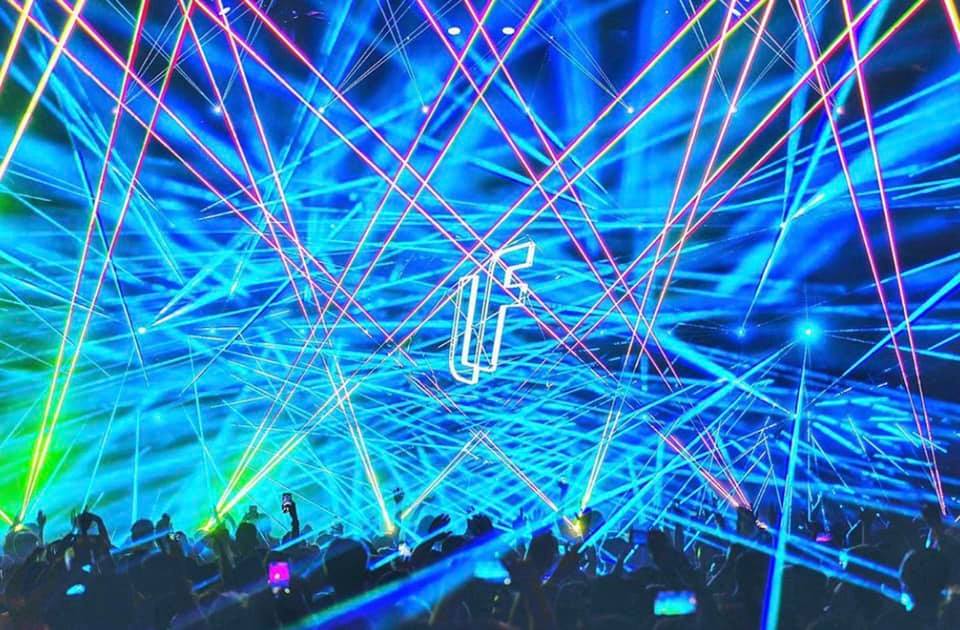 In the heat of Ibiza summer, trance jewel Gareth Emery isn’t skipping a beat in sweeping over the entire island’s radiant atmosphere with the most paradisiacal Laserface production yet, at none other than Amnesia Ibiza.

Making its long-awaited European debut on Sunday, September 8th, this Laserface is in association with Ibiza Trance Event, the production itself marking the return of trance to the Ibiza Terrace, stacked with a lineup featuring Standerwick and special guest Sander van Doorn.

Every stop of the 2019 tour has proved beyond stunning in meshing together the most intricate production with the most genuine musical experience imagineable. From Miami Music Week, to Seattle’s WaMu Theater, and to the recent 5,000 person sold-out showcase at The Brooklyn Mirage, the Laserface Tour is whirring around the globe at an unshakable pace. Each location has been carefully handpicked by Gareth and his team based on fan input and venue cohesion with the complex production, and the sunny isles of Ibiza will witness this alluring magic first-hand.

From headlining Dreamstate SoCal to hosting shows at the Bill Graham Civic Auditorium in San Francisco and the PNE Forum in Vancouver, Ibiza is now launching the Laserface tour into international dimensions and is setting the tone for countries around the world to experience the show of a lifetime.

Tickets are on sale now and can be purchased here.