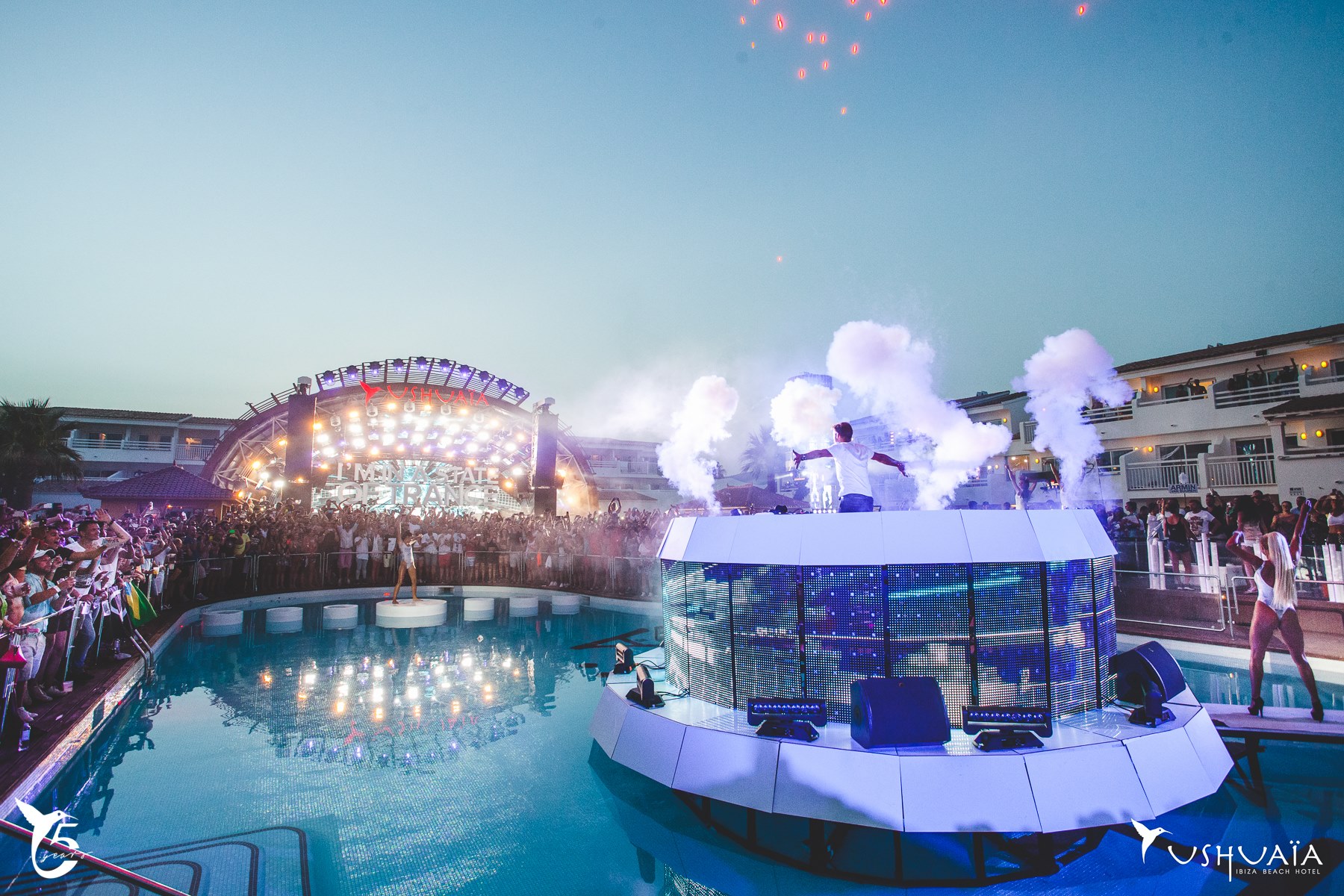 Returning to the magical island of Ibiza, Grammy Award-nominated DJ and producer, Armin van Buuren has just released his first summer dates for a limited amount of events. Commencing in early July, the A State of Trance superstar will take his grand performances to both Amnesia and Ushuaia exclusively, spanning three months time.

*More dates to be announced.

In years past ASOT Ibiza was a sought after staple where fans could frequently feel spoiled receiving access to one of the world’s most prominent showman on a weekly basis. This year, van Buuren’s summer schedule will also be highlighted by his internationally acclaimed ‘Armin Only Embrace’ world tour.

Last month, we joined the international sensation during Miami Music Week, where he provided DJ sets at Icon Nightclub (Mar. 16); the SiriusXM Music Lounge at the 1 Hotel South Beach (Mar. 17); the Ultra Music Festival Main Stage (Mar. 18); and during his ASOT 750 celebration at the Ultra Megastructure.

Armin Only Embrace to Debut At Amsterdam Ziggo Dome in May

In conjunction with last year’s release of ‘Embrace,’ his sixth artist album deservedly calls for it’s own accompanying global tour. Select dates have already been announced including the May 6th & 7th world premiere events in the Ziggo Dome in Amsterdam, The Netherlands. More shows are slated to be announced as the tour encompasses the rest of 2016 through April 2017. Stay tuned!