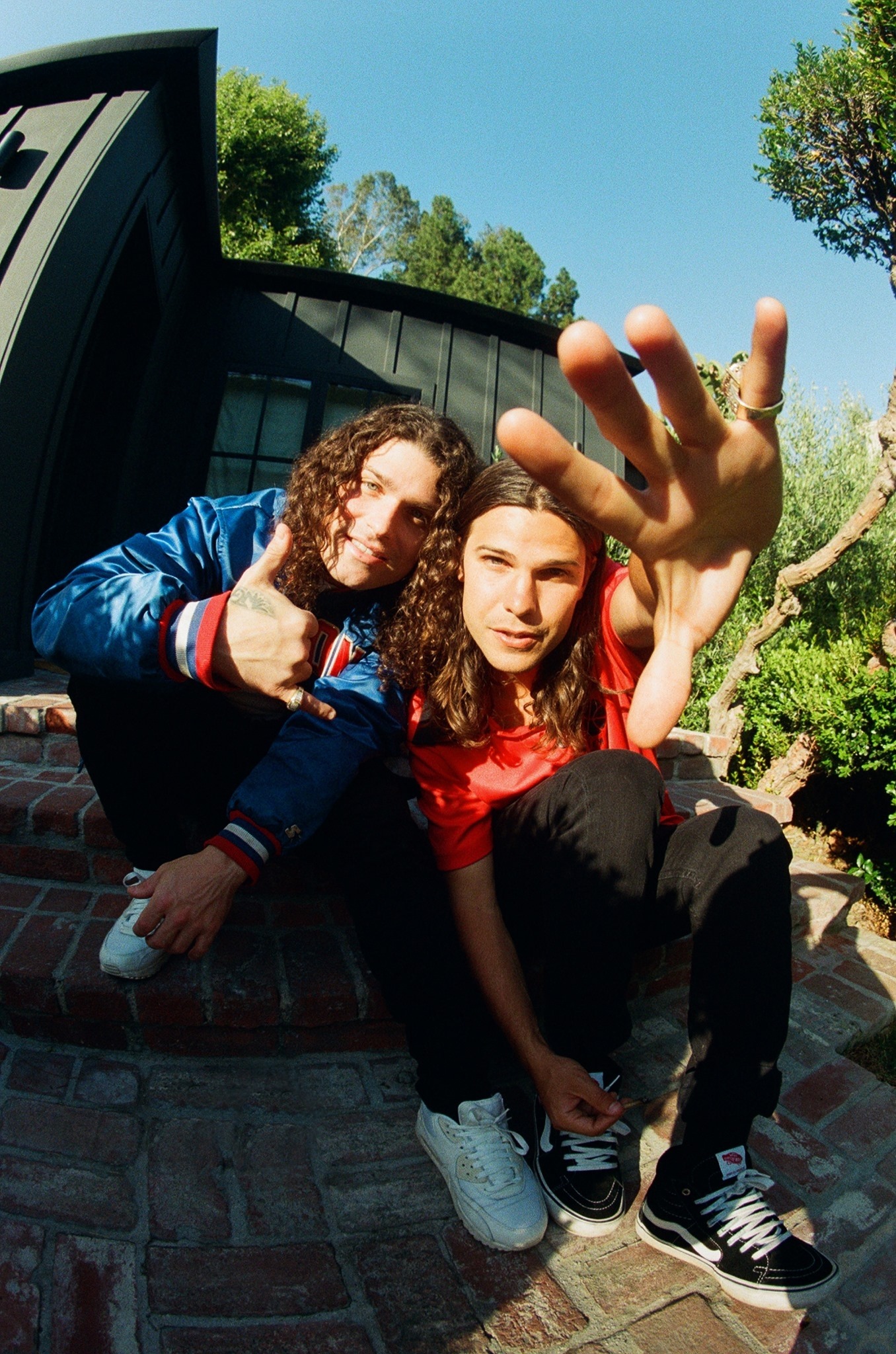 Beloved Canadian brothers Alex and Christopher aka DVBBS once again demonstrate their dynamic production prowess. These brothers have been continuously cultivating their sound since their debut in 2012. While doing so they have racked up an impressive display of collaborations with renowned names from diverse musical backgrounds, from hip-hop superstar Juicy J to the NERVO twins, DVBBS continues to prove there’s nothing they can’t accomplish. For their newest release called “Lose My Mind” they used sample from Yebba’s original Sofar Sounds recording of “My Mind.”

“This record means a lot to us… and is one of our favorites records to date.” – DVBBS

“Lose My Mind” opens with a groovy, soft bassline featuring guitar instrumentals it doesn’t sacrifice any emotive substance. It is then that DVBBS ups the ante during the drop with soaring cinematic synths and goosebump-inducing vocals from the original “My Mind” recording. This record definitely hits home, a fantastic emotional radio track.

The new track is a follow-up to the duo’s recently released club record “Fool For Ya” from their forthcoming album SLEEP, which will be released later this year on Ultra Records. Keep an eye out for more new music from DVBBS coming to airwaves near you.

Related Topics:dvbbsultra records
Up Next

Felix Cartal Teams up with Hanne Mjøen For “My Last Song”