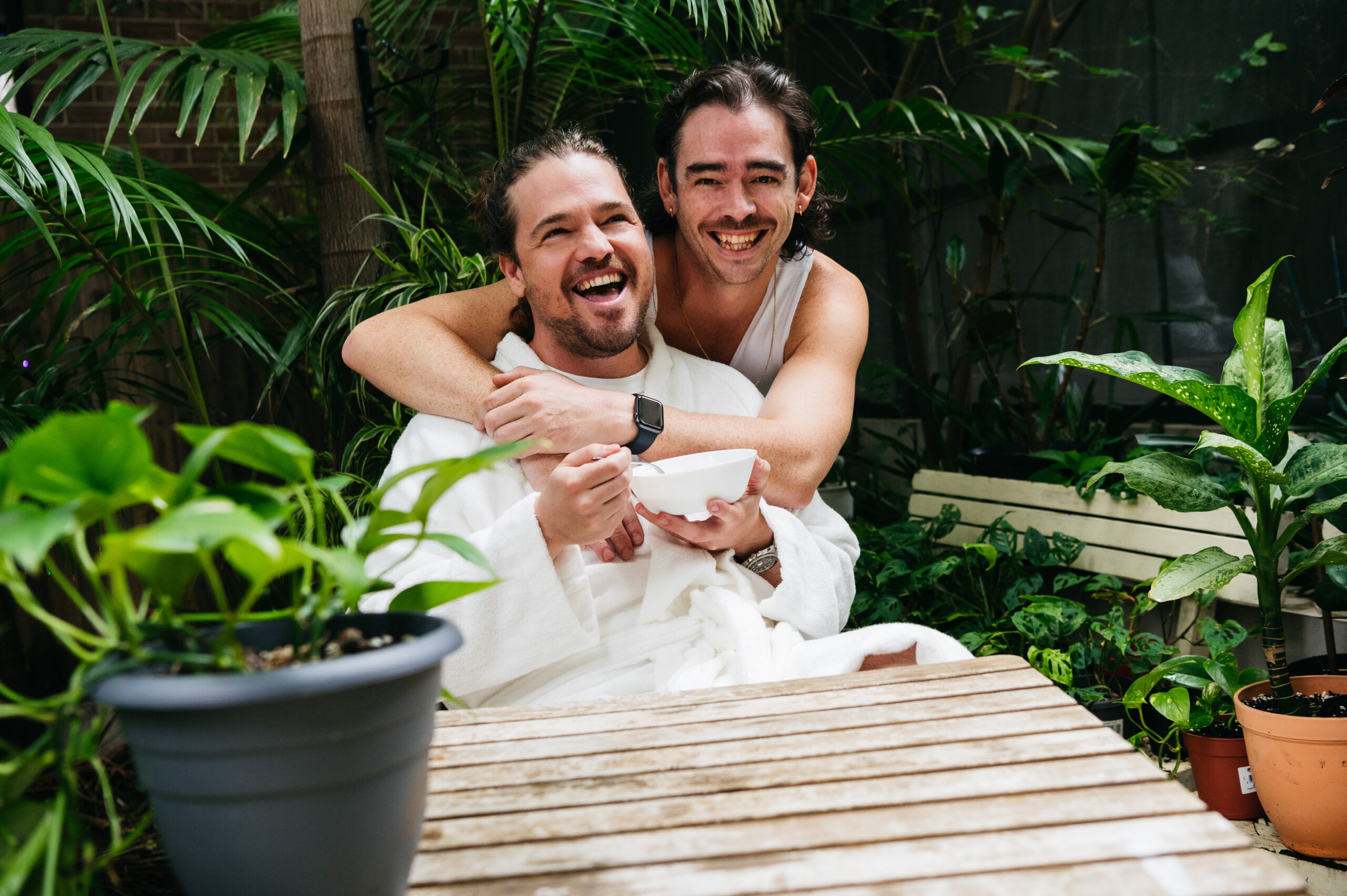 Australian dance music icons, Benson and Tommy Trash have just excitingly brought the sounds of the underground to the global spotlight, with a stellar brand new tune, “Spilt Milk.” The track was released through Ultra Records and is a hard-hitting tech house single, filled with an array of elements that captivate listeners on any dance floor.

“Spilt Milk” is a strong collaboration between Benson and Tommy Trash, and is a sonic demonstration of their craft in some of its best light. The single had received a ton of hype and anticipation due to its demand after being teased in many DJ sets, and fans are raving over the announcement of its release, as its heart-throbbing bassline, and catchy tech house intricacies make it the perfect song for the summer.

Benson is an ARIA-nominated producer, who has garnered millions of streams across his discography alongside possessing a dedicated fanbase. His collaborative counterpart, Tommy Trash, is a GRAMMY Award-nominated DJ and producer who has established a musical reputation of himself globally, having played across the most notorious stages, venues, and festivals worldwide. With Ultra Records supporting “Spilt Milk,” its cutting edge sound design and rhythmic grooves will surely captivate fanatics and DJs worldwide throughout the year.