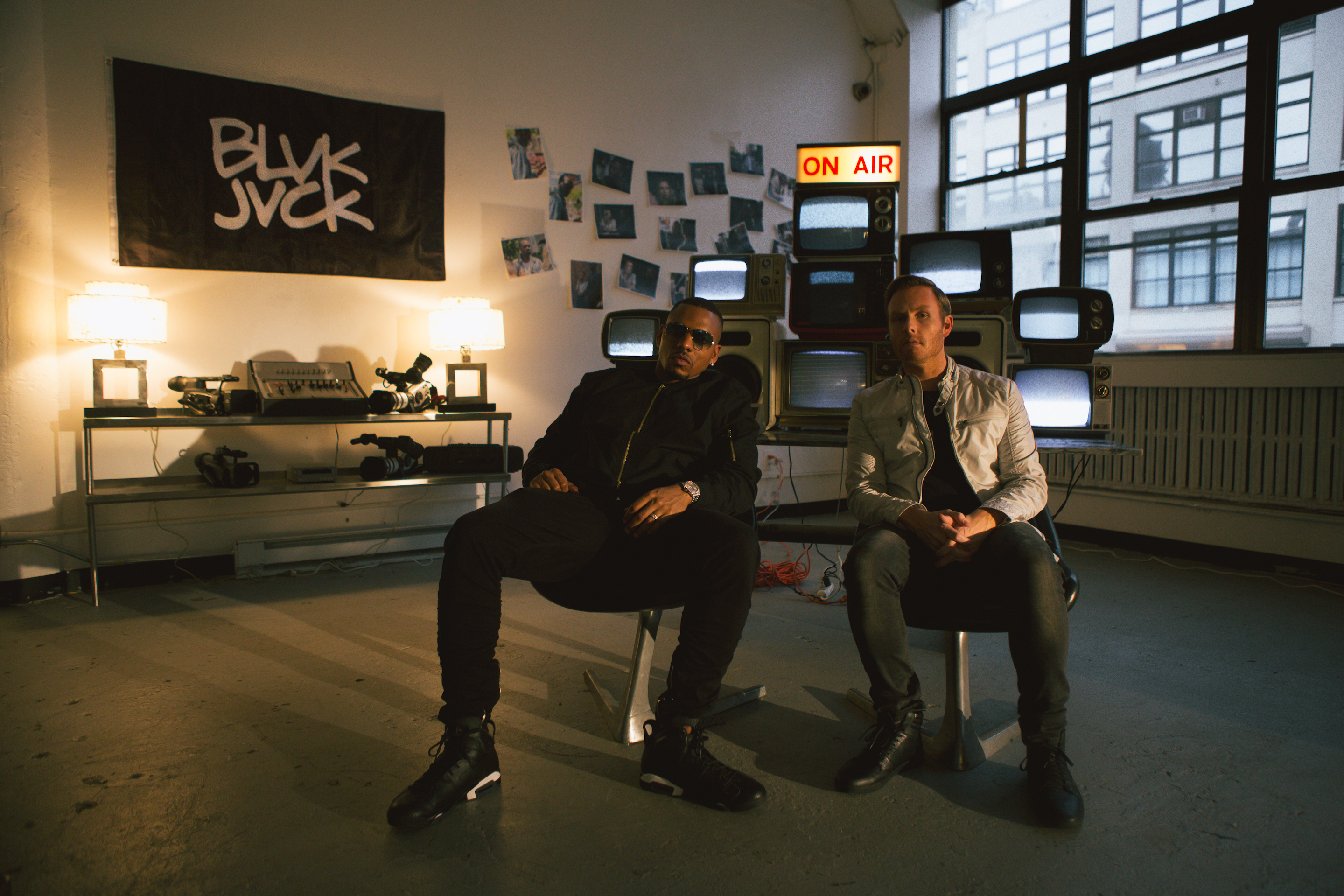 Have you heard of Big Beat Records duo BLVK JVCK yet? Well, chances are that if you haven’t, you’ve likely heard a song that was produced by the members of the duo. Andrew “Dru Brett” Harr and Jermaine “Mayne Zayne” Jackson make up BLVK JVCK, and they’re no strangers to mastering the art of dance music. The guys have teamed up with Jessie Reyez on “Love Me Still,” which sees a newly remixed interpretation from Latmun. Making its exclusive world premiere on The Nocturnal Times, “Love Me Still (Latmun Remix)” sees its official release on Friday, June 29 through Big Beat Records.

“Love Me Still (Latmun Remix)” is an uptempo jam that encompasses various elements from a multitude of electronic sub-genres. Picking influences from underground, house, techno, and disco. Vibeworthy and summer-ready, the Latmun remix of “Love Me Still” tastefully serves up just the right amount of goove; making the tune a perfect inclusion for nightclub and music festival DJ sets.

“Latmun has a great movement going on right now, and he flipped the song into something that fits his style.” – BLVK JVCK

While Dru Brett and Mayne Zayne have created records for the likes of Rihanna, Justin Bieber, Chris Brown, Rick Ross, Lil’ Wayne, Usher, Fabolous, Future, Machine Gun Kelly and Fat Joe, two of their most familiar productions include “Go Hard” by DJ Khaled and “Hustlin” by Rick Ross. As of late, BLVK JVCK has provided an official remix of “That’s What I Like” by Bruno Mars, followed by their single “Mind Games” via Big Beat.