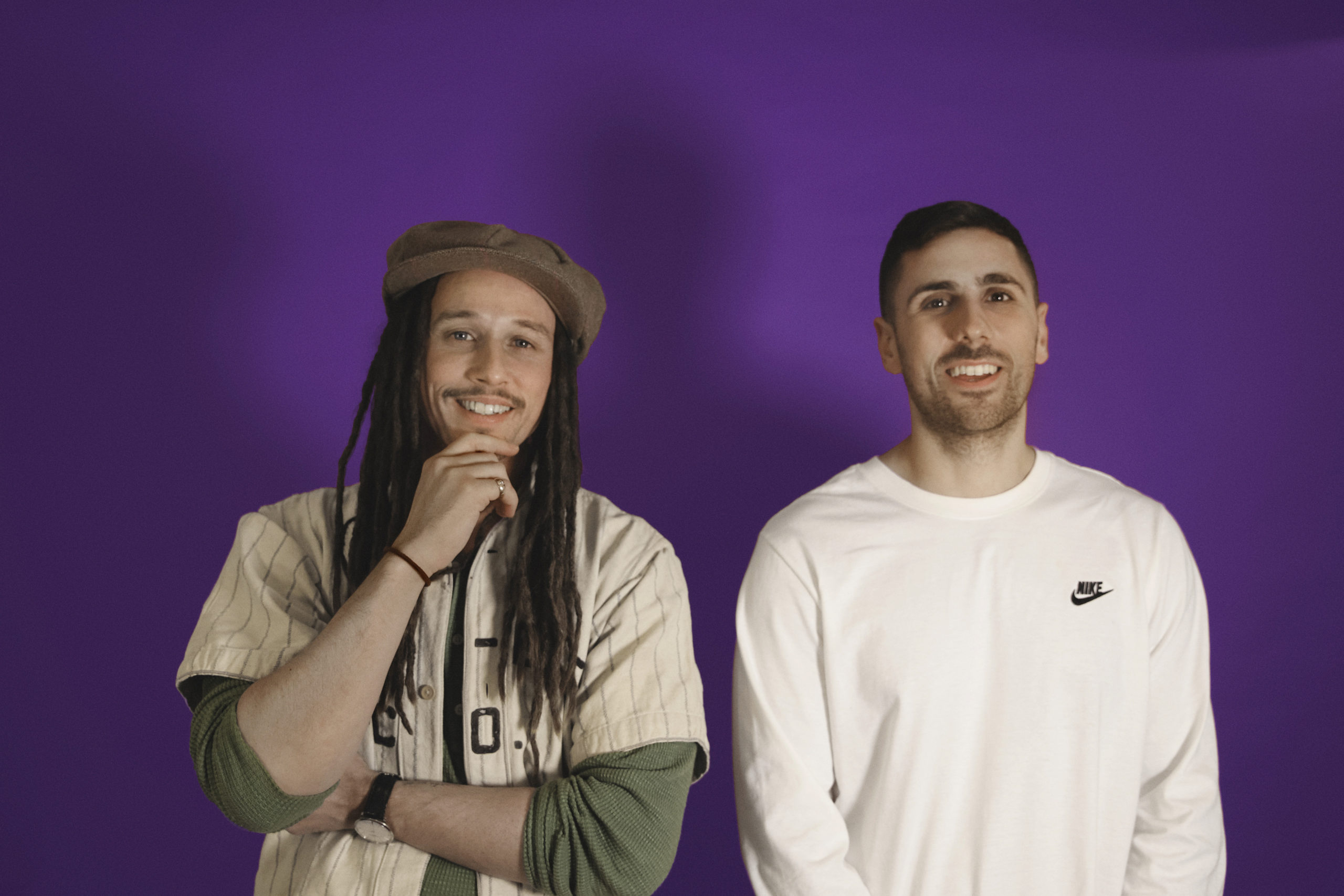 Breakout artist Roberto Manfredi AKA Sleepwalkrs is back with his newest release. For this one he has joined forces with singer/songwriter JP Cooper. Their new springtime feel-good single “Goodnight” is out now on Big Beat Records.

With his latest release Sleepwalkrs is tapping into a sound that he has made his own in recent years. “Goodnight” combines an absolutely delightful melody alongside an upbeat bassline to create one cohesive piece of positive vibes. To take this track to even higher zones, JP Cooper’s heartfelt and glowing vocals serve as a fantastic complement to this atmospheric track. “Goodnight” results in a dance track capable of infiltrating club sound systems and charts alike.

“Goodnight is a song worthy of crying in the club, highlighting the variety of emotions we’ve experienced during lockdown yet keeping the energy high throughout. It’s a relatable song whichever way you perceive it as it also touches upon relationships whether it be with others or yourself” – Sleepwalkrs

For those not yet aboard the Sleepwalkrs train, look no further than his impressive repertoire of support and music to sway you into his incredible world. Oliver Heldens, Fedde le Grand, Rudimental, and Cassius are all amongst his list of artist supporters. Additionally, he linked up with MNEK for the 2020 hit “More Than Words” that amassed over 13 million streams.