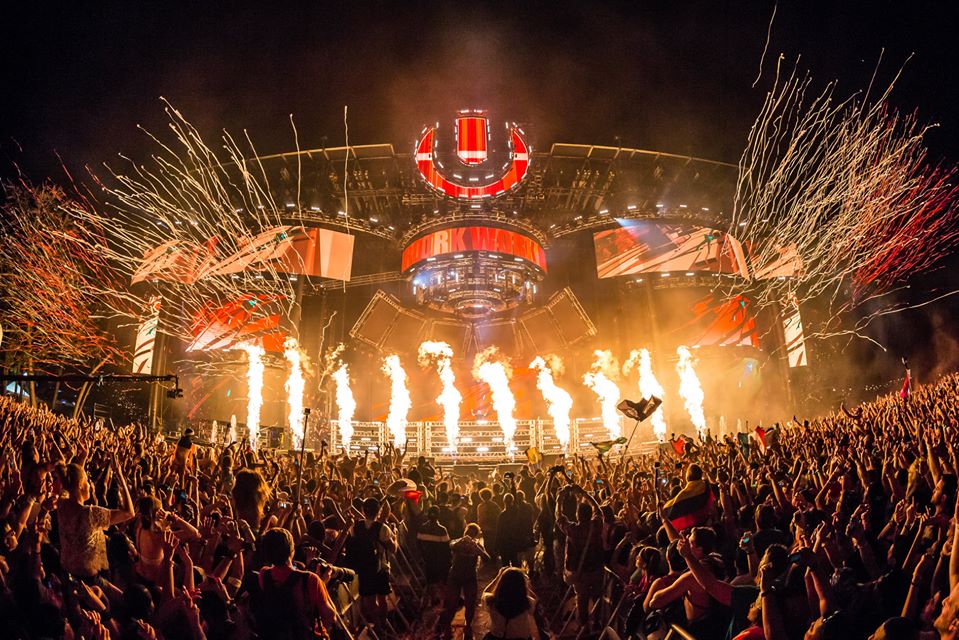 Ready, set, BAYFRONT. The magic of Ultra Miami at Bayfront Park has sparked once again in its grandiose glowing fashion. Your electronic haven awaits as the best of the best are winding up their world-class talent for a weekend of outrageous performance antics. From March 20-22, Miami will be bursting at the seams in the 22nd anniversary of the East Coast’s most treasured music festival.

Making its triumphant return to Bayfront, the flock of dance music enthusiasts for Ultra 2020 is undoubtedly going to be of record-setting proportions. Carl Cox has been curating his own stage at Ultra Music Festival since 2005, and this year his iconic RESISTANCE Megastructure will expand to take place over all three days of the festival for the first time ever at Bayfront Park.

Armin van Buuren’s beloved A State of Trance will celebrate one decade of hosting a stage at Ultra Music Festival, touching down on Saturday instead of Sunday for the first time in the event’s history. ASOT has an impressive history of bringing the most well-respected names in trance music to the festival’s stage, with last year’s performers including Dash Berlin’s Jeffrey Sutorius, Markus Schulz and Cosmic Gate.