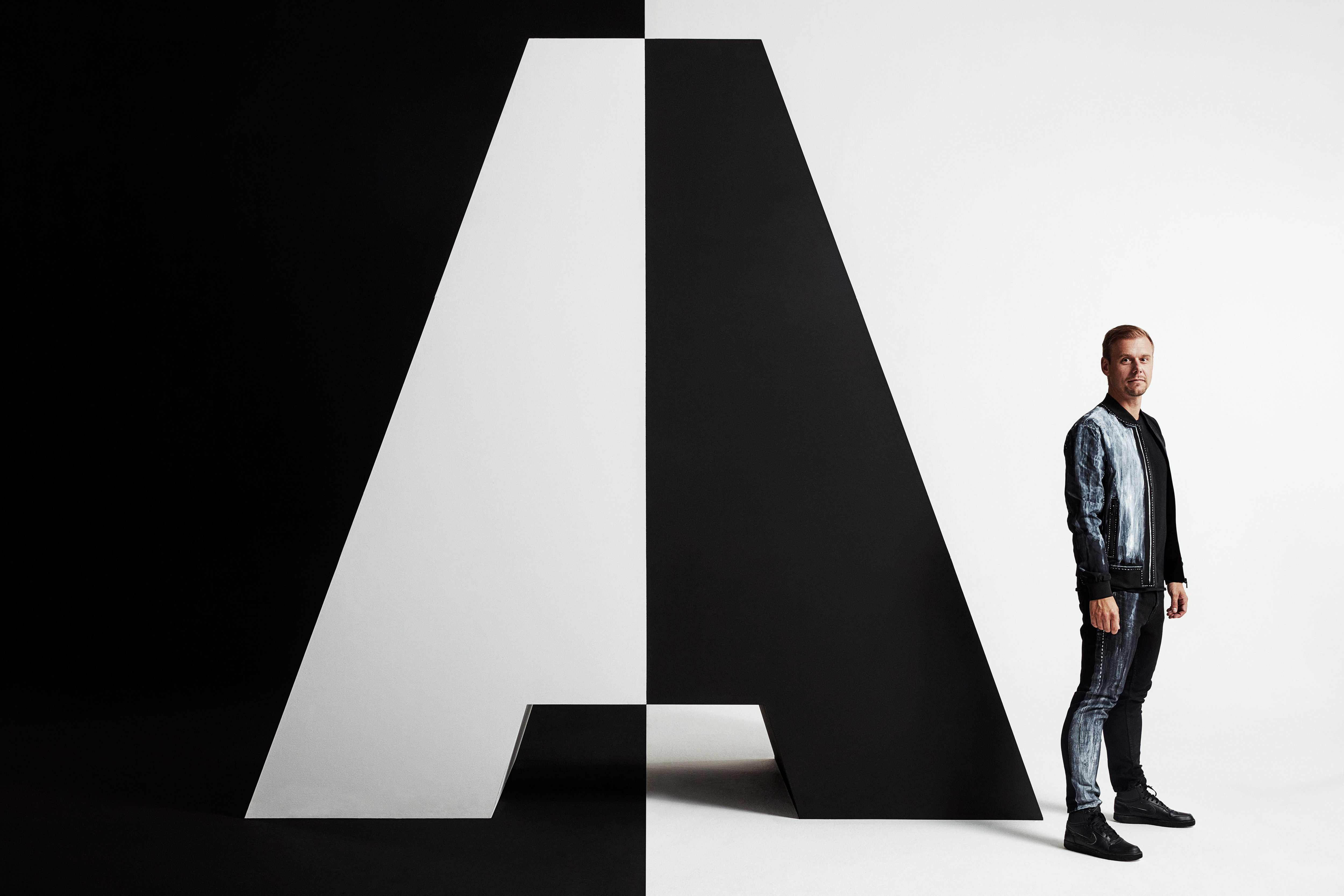 It’s no debate that Armin van Buuren has proven himself to be one of the most influential names in the electronic music industry over the last twenty years. The GRAMMY-nominated artist has received global recognition for numerous hit singles such as “This Is What It Feels Like,” “Blah Blah Blah,” and “Therapy” among countless others. Additionally, his two-hour radio show A State of Trance aka ASOT continues to broadcast to over 44 million listeners in 80 countries every week.

The initially small radio show has grown into a complete dance music brand, with events and stages at festivals all over the world. Headlining nearly 150 shows per year all over the world, the Armada Music founder has seen the main stages of Tomorrowland, Electric Daisy Carnival, and Ultra Miami just to name three. The trance king has dominated the industry for nearly a quarter-century and has no sight of slowing down.

To Armin Van Buuren, the Balance album represents thinking about possibilities rather than a definition. In the foreword of the 28-track album, he states:

“Every song I make teaches me something new, and the next song is always a result of all my previous records, the new things I learned and the people I met. Over the years, this process-and especially the fun of creating-became more and more important to me. It’s a journey that gives me meaning and helps me learn more about my personal interests rather than focus on the recognition I get for the outcome. That’s the big difference between who I am today and who I was a few years ago. ‘BALANCE’ is a new chapter in my book of life, the result of venturing into known and unknown territories while finding the balance in between. This creative journey gives me the energy to do what I do, to keep going, and that message has been perfectly translated into the stunning murals in Mexico City, New York, and Amsterdam.”

Created in collaboration with street artists HoxxoH, Solteroarte, and Mr. June- the three murals in New York, Mexico City and Amsterdam represent the core ideas of Balance and the messages behind it. Each mural contains a Spotify code that, when scanned on site, leads visitors to the album so they can experience the art and music at the same time. For more information on Balance and the backing murals, visit www.arminvanbuuren.com.