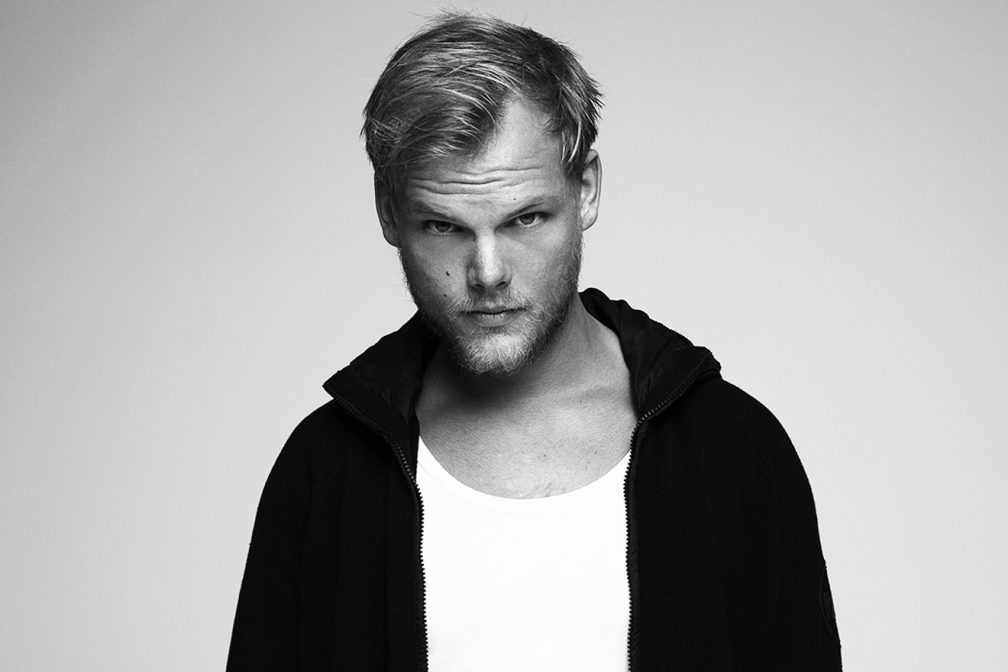 The Tim Bergling Foundation has just announced that the December 5th Avicii Tribute Concert for Mental Health Awareness at Friends Arena in Stockholm will be live streamed worldwide on Avicii’s official YouTube, Facebook, and Instagram pages in addition to other outlets. For the first time ever, 19 of the original singers on Avicii’s biggest hits including, Aloe Blacc, Adam Lambert, Dan Tyminski, Rita Ora, and other surprise guests, will come together with a thirty piece band to perform a two hour headline set of his original music.

The main concert will take place 9pm-11:15pm local time CET and will be livestreamed on:

This major event produced by the Tim Bergling Foundation aims to use all net profits from the Avicii Tribute Concert for Mental Health Awareness to support organizations that address mental health needs and suicide prevention for young people. Within just 30 minutes, the 55,000 seats sold out when it went on sale in September. David Guetta, Kygo, Dimitri Vegas & Like Mike, Laidback Luke, and Nicky Romero are amongst those performing headlining sets and are not part of the broadcast/streaming.

When the well-respected artist and producer known to millions around the world as Avicii, but known to friends as Tim died on April 20th, 2018, it sent a tremor around the world. The global mourning created a movement that moved parallel with the Swedish producer’s beautifully uplifting music and illustrious career. Fans and fellow artists viewed him as passionate and an artist who truly pushed the boundaries, the highest standard to reach for timeless electronic music. At the Avicii Tribute Concert for Mental Health Awareness fans will come together with his collaborators to honor his music and legacy worldwide.

“We are grateful that his friends, producers, artists and colleagues are coming to Stockholm to help. They have all expressed a sincere interest and desire to engage in efforts to stem the tide of mental illness and lend their support to our work with the Tim Bergling Foundation. We are very much looking forward to this evening, which will be a starting point for the foundation’s work going forward. Every year around 1500 people take their own lives in Sweden and globally up to one million. It is a tragedy that affects families, communities and with long-term effects on relatives who live on in grief. It is a global crisis and the second most common cause of death among young people aged 15-29*. We want this concert to help put the topic on the agenda and pay attention to the stigma surrounding mental illness and suicide. Policies and tools are needed to detect the risks and prevent suicide, especially among young people.” – Klas Bergling, Tim’s father

*According to the Worldwide Health Organization