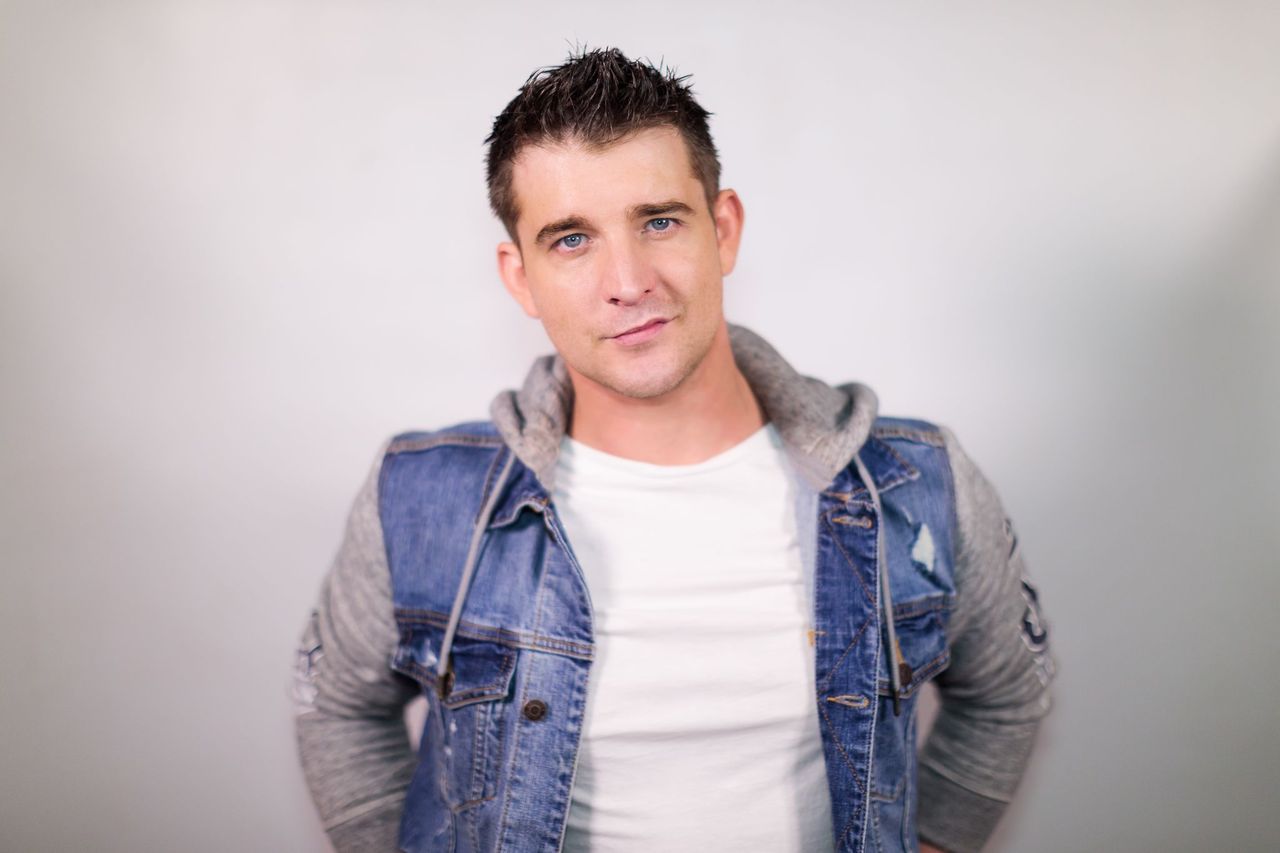 Attention in the dance music space is going towards veteran DJ/Producer Ashley Wallbridge who has officially dropped his brand-new album Ready For Life.

The album follows Ashley’s 2020 smash single “Still Alive,” which he wrote in the hospital while fighting to survive a near-fatal battle with meningitis. Vowing to follow the record with a full-length album, Ready For Life is finally out for the world to enjoy.

Marking his most definitive work yet, Ready For Life spans an incredible 13 tracks that hit the heart and soul like never before. Back in January, Ashley released the first single “World For You” featuring Sarah de Warren and has been on a fantastic roll of excitement ever since. Teasing out the album over recent months, fans will find every ounce of feel-good vibes and positive atmospheres amidst Ready For Life. Featuring such a plethora of radiant music, the album gets better and better after each track. If one thing is for certain, this is the shoe-in to the next hottest ‘on repeat’ album.

From a string of live performance music videos exploding on his YouTube channel, to a surprise collaboration with Darren Styles, to and the grandiose new vocal hit “City Of Angels” featuring Linney, Ready For Life is a work of art that was made to last the ages.

Related Topics:ashley wallbridge
Up Next