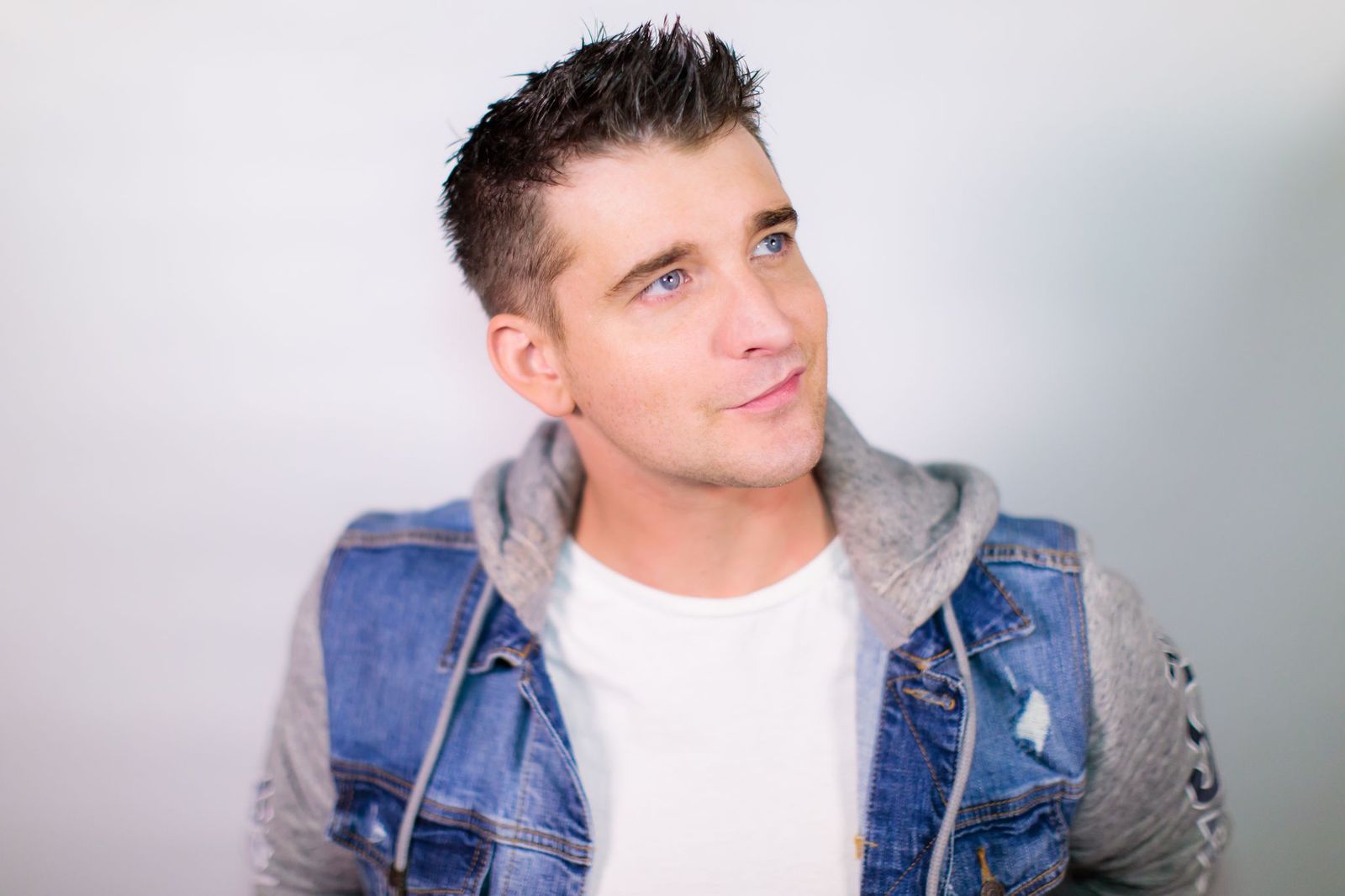 Jumping into 2021 with what many fans have already dubbed a high contender for ASOT’s ‘tune of the year,’ Ashley Wallbridge has set the bar high for new music in his brand-new single “World For You” featuring Sarah de Warren.

Despite social distancing challenges, Ashley and Sarah have managed to create a mesmerizing music video to go alongside “World For You.” The song’s vision and spirit come to life as the video showcases both artists surrounded by flashing lights and incredible visuals from around the world.

This track is the first song from Ashley’s upcoming album Ready For Life which has been in the works for over a year now. Following an outstanding amount of support on Kickstarter, the album is ready to hit the ground running. From what we know about the album and its story, it’s sure to be an overwhelmingly positive influence on the music industry and world alike.

“World For You” follows Ashley’s previous smash hit “Still Alive” featuring Evan Henzi, which was written in the hospital as he fought for his life during a frightening episode of meningitis. If anything is certain, it’s that these two heartfelt records are a wonderful glimpse into the sort of beautifully genuine music about to pour out from Ready For Life.

Dance music veterans including Armin van Buuren and Gareth Emery have already shot “World For You” into the stratosphere. Armin premiered it on his global A State Of Trance radio show, and Gareth continually delighted fans with it during his series of drive-in shows last year in California, including his sold-out Laserface event.

Trivecta Starts the Year Strong with “Twilight Of The Gods”