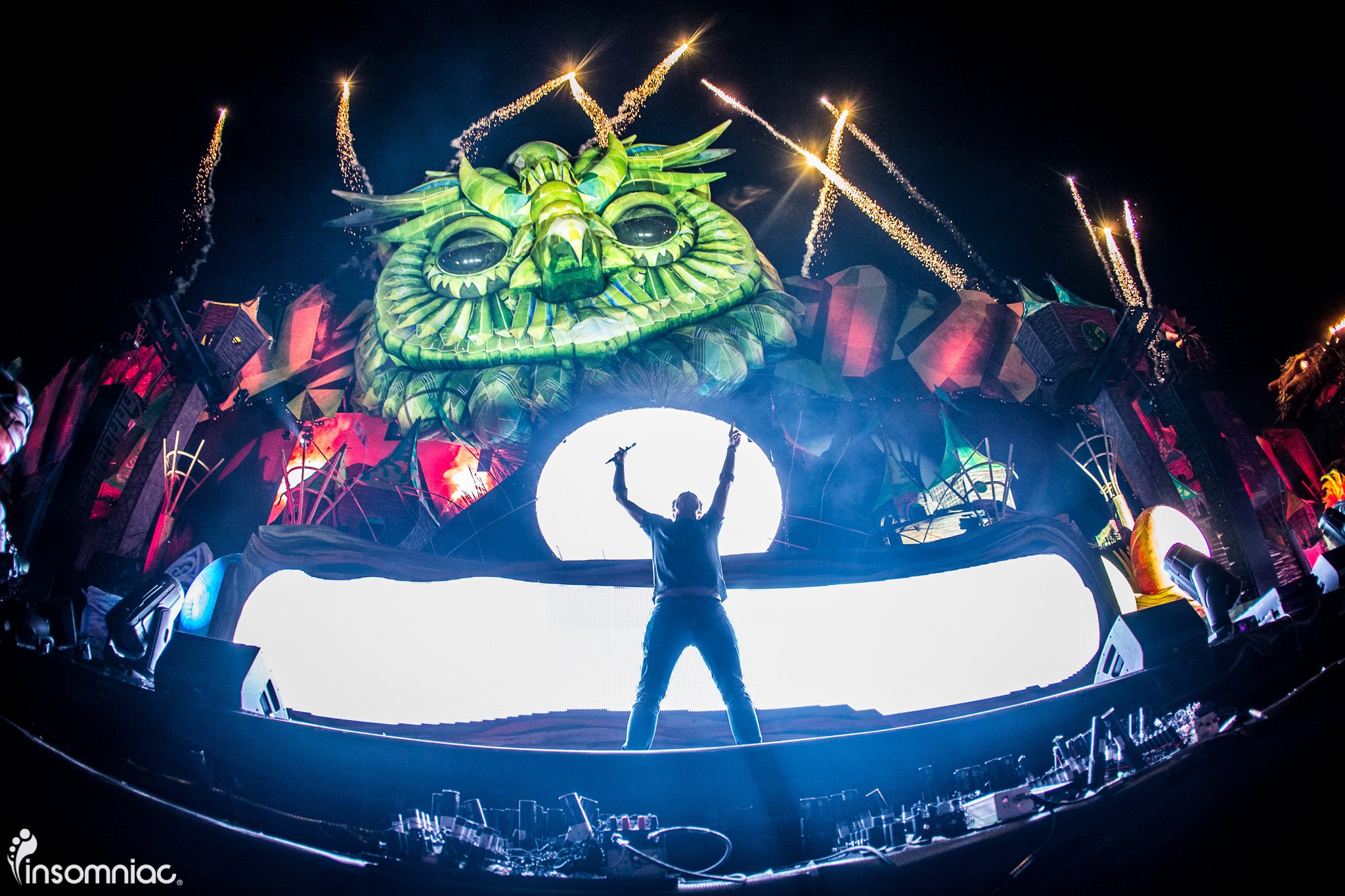 Following its premiere at Ultra Music Festival Miami at Bayfront Park this past March, fans were left in the dark about whose remix or mash-up it might have been. After much speculation, Armin van Buuren revealed that he had provided an official remix of the popular HBO series Game of Thrones theme song by Ramin Djawadi.

Since its initial debut at the Ultra main stage, Armin’s remix of the Game of Thrones theme has been included in countless DJ sets and has been very well received on van Buuren’s A State of Trance (ASOT) radio show, where it was voted Tune of the Week.

When The Nocturnal Times sat down with the Armada Music co-founder following EDC New York, we touched on the “Game of Thrones” mix he was including in his sets, which was at the time unidentified. Although van Buuren couldn’t reveal details about the remix, he revealed that he’s a big fan of the HBO series.

The ASOT curator has included his remix on his recently released A State of Trance at Ushuaia, Ibiza 2015, which is out now on Armada.