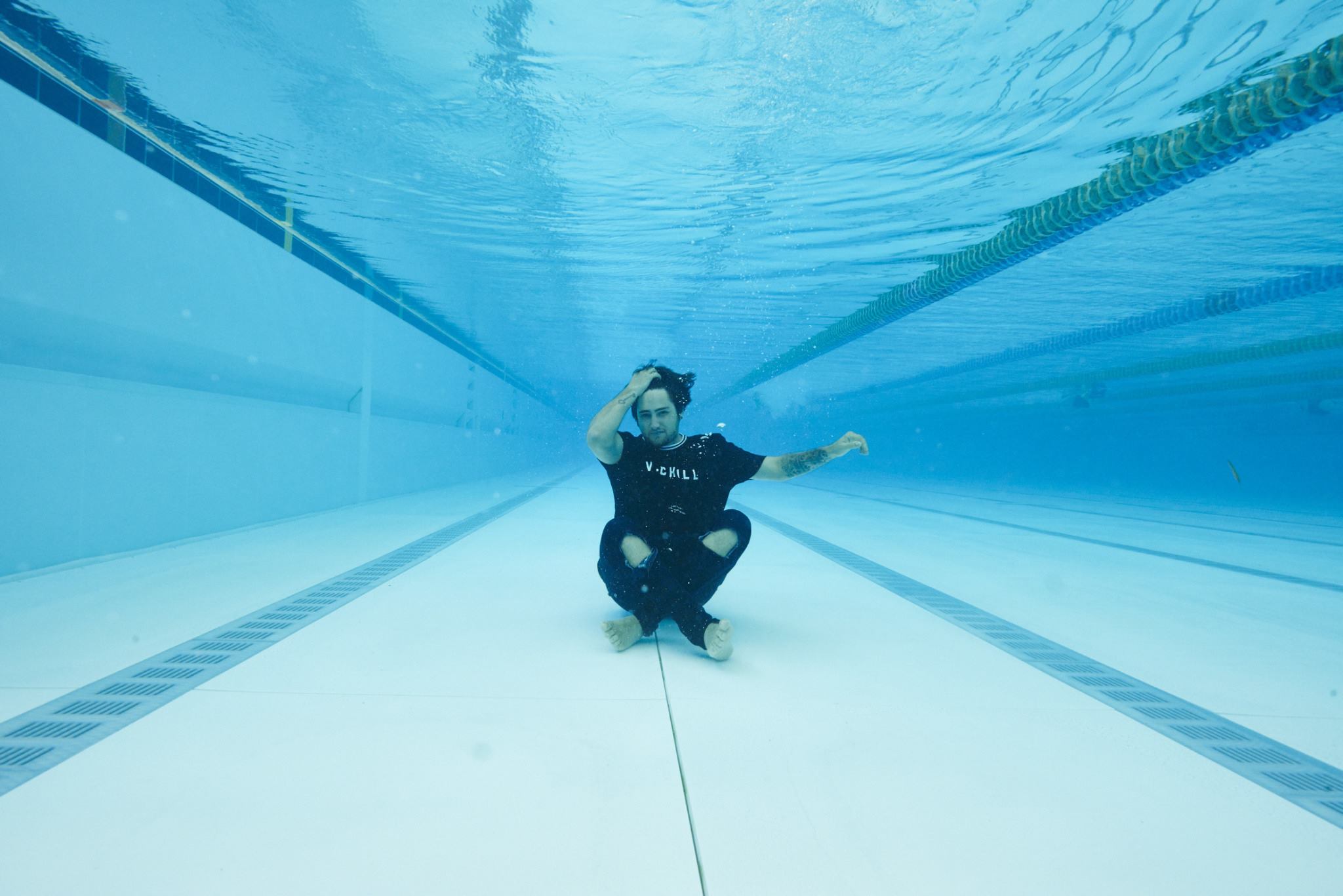 The Nocturnal Times partnered with Jauz to offer you a chance to win two tickets to see him live at Club Cinema in Pompano Beach, Florida on Friday, August 11, 2017.

21-year-old Jauz has rapidly become one of dance music’s most sought after DJs. Having already amassed a bass-filled production, remix, and collaborative repertoire, in less than four years, the young Los Angeles-based talent became an electronic mainstay. Jauz just unveiled his new single “I Hold Still” with Crankdat feat. Slushii in late July. The new collaboration is among those included in his budding discography, along with “The Game,” “Feel The Volume,” “Rock The Party,” and “Higher,” among a slew of others.

As a graduate of Icon Collective Music Production School, Jauz is already among the electronic elite, providing remixes for Ed Sheeran and Childish Gambino, and receiving support from Skrillex to Zedd, Diplo and Ghastly, just to name a few. His smash collab with Marshmello, “Magic,” has garnered over 10 million streams on Spotify alone. Following the event in Pompano, Jauz brings Off The Deepend to Randall’s Island Park, New York for Electric Zoo: The 6th Boro.

Enter to win two complimentary tickets for Jauz at Club Cinema on August 11 from The Nocturnal Times:
a Rafflecopter giveaway