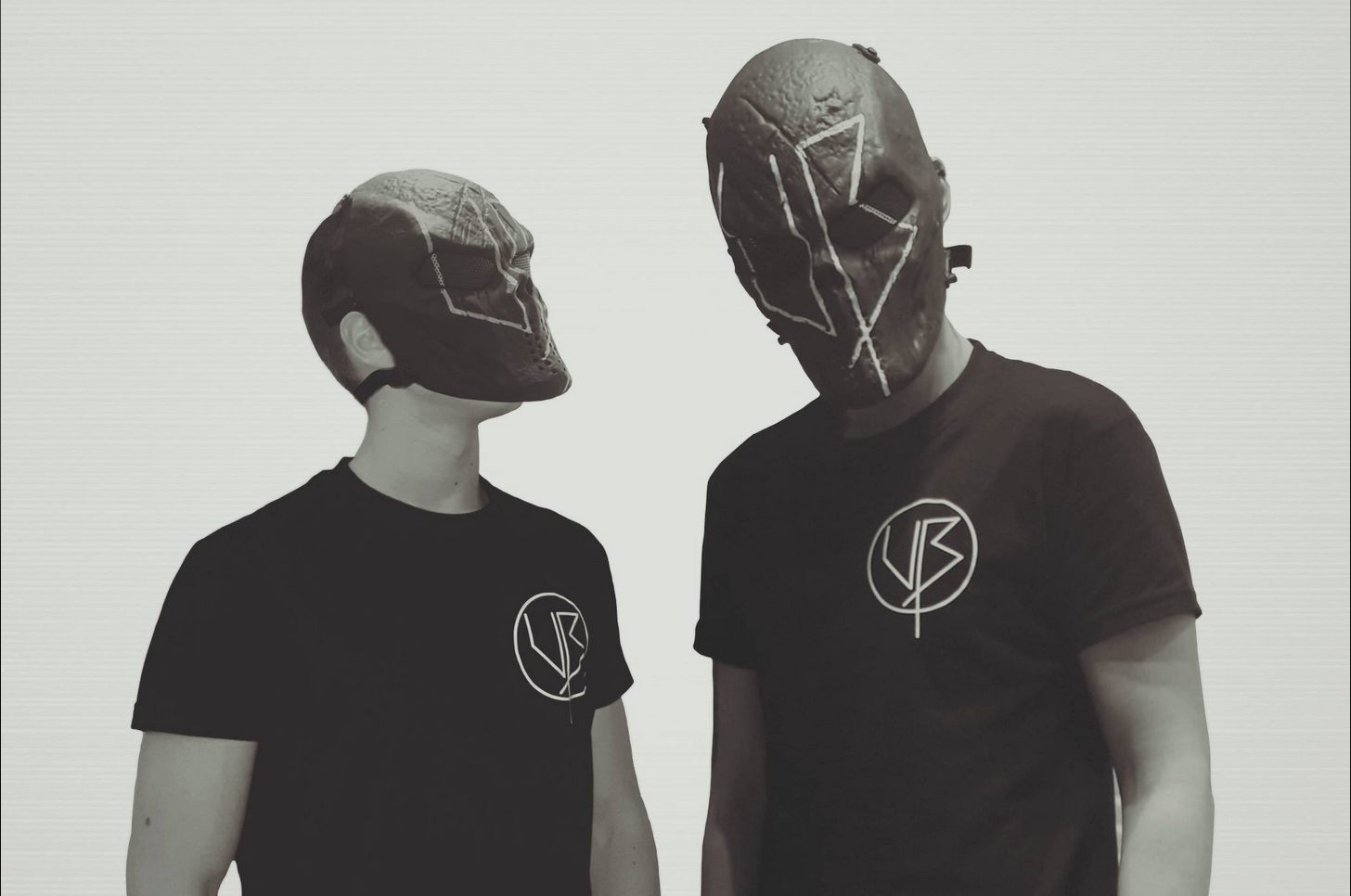 After a long six month hiatus, the mysterious electronic duo known as Unknown Brain has finally returned. We are excited to support the premiere of their enchanting new single featuring Luke Burr, “Dancing On The Moon” out now on NCS.

With beautiful vocals courtesy of Luke Burr, “Dancing On The Moon” captures listeners thanks to its high quality production, melodious top line, and powerful bass that uplifts the entire track.

The synth arpeggios and padded bass give a relaxed impression at first, but soon enough soft horns and echoing hand claps combine effortlessly with energizing piano chords to launch Burr’s vocal even higher. Although it showcases classic elements of pop-electronica, the duo still continues to maintain their musical roots through minimal stuttering trap beats that offer the single more dynamic qualities.

For the last four years, Unknown Brain have mysteriously risen to the top of the large NCS empire. Known for having strong bass line production and melodic elements, the pair consistently delivers a euphoric signature sound. Originally making their debut back in 2016, the pair released massive trap hits including, “Superhero,” “Control,” and “Matafaka” in addition to bangers, “War Game,” “War Zone,” “War Dream,” and more. Since then, they have never failed to drop stunning tracks that resonate with a worldwide fanbase. Due to these hits, their Spotify streams have skyrocketed placing them alongside the likes of, Porter Robinson, What So Not, Cashmere Cat, and others. Although 2020 has been filled with uncertainty, the remainder of the year has a lot in store for this respected act.