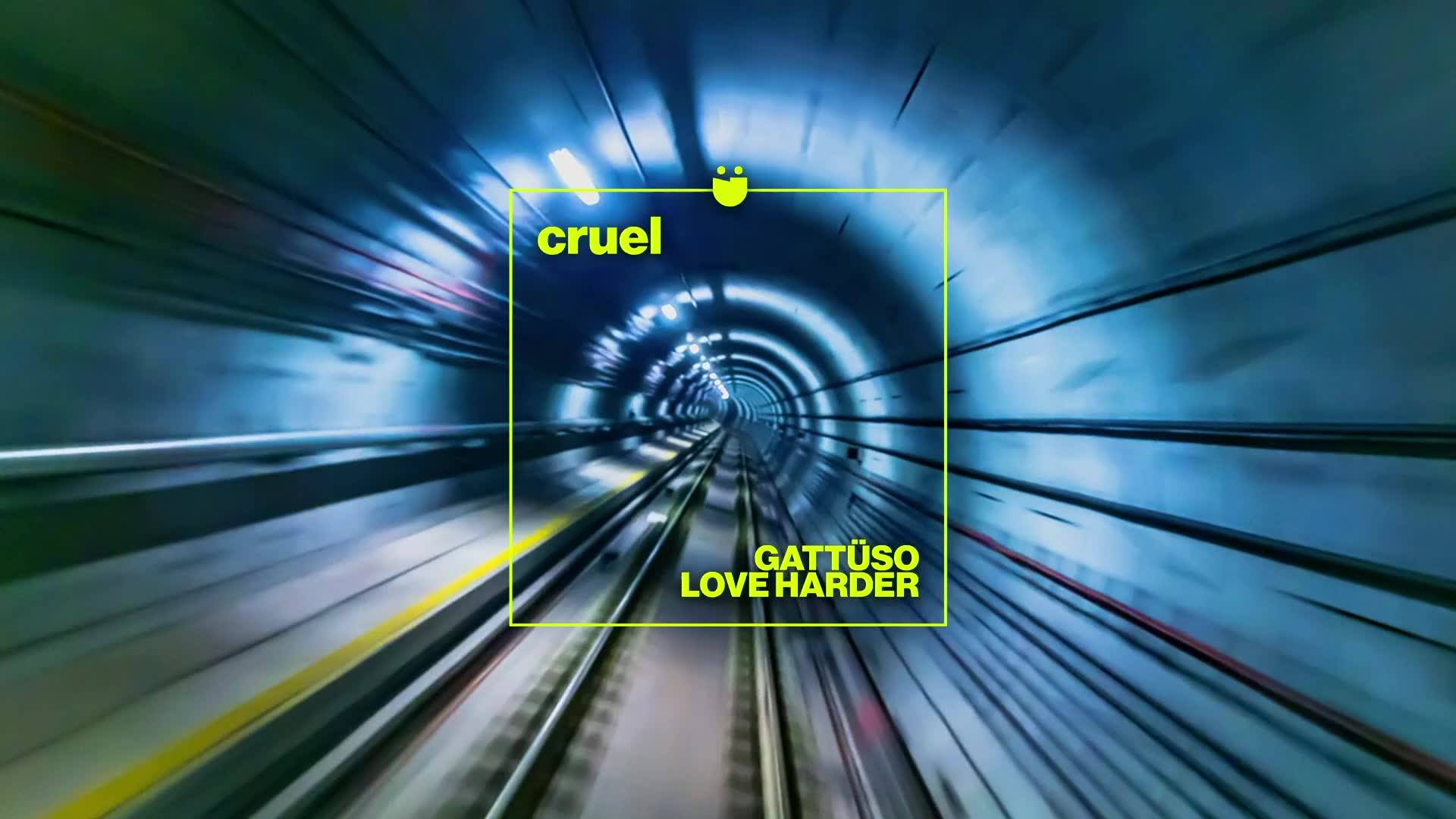 Following its release on Ultra Music, “Cruel” from GATTÜSO and Love Harder sees an official lyric video. Exclusively premiered here first on The Nocturnal Times, “Cruel” is available now on all DSPs — and the visual for your viewing pleasure, below.

The perfect accompaniment to their genre-fusing “Cruel”, GATTÜSO and Love Harder deliver a lyric video for their powerful new Ultra single. Captivating from its grand opening, “Cruel” is equipped with superior vocals, portraying a message about the image people create of themselves, especially how those with power instill dominance — and even cruelty.

“The team at Ultra introduced me to Will (Love Harder) a few months ago and he sent me the first idea for “Cruel“. Will’s got that magic ‘hit-making’ touch and this one grabbed me right away from the first few seconds. I knew I had to put the GATTÜSO spin on it and here it is!” – GATTÜSO

“Cruel is a record fit for our times. I am super proud to have collaborated with Gattuso to bring you a record you can dance to that delivers a message.” – Love Harder

GATTÜSO performed at World On Pause Festival in May, our 3-day virtual fundraising event in support of The Recording Academy MusiCares and Feed the Children. Since breaking out into the electronic circuit in 2018, GATTÜSO has seen a plethora of accolades and accomplishments, along with more than a handful of notable original, collaborative, and remixes. He’s worked alongside Love Harder, Laidback Luke, and R3HAB on the 2020 remake of “Creep”, which was Spotify’s first-ever Mint Singles release.