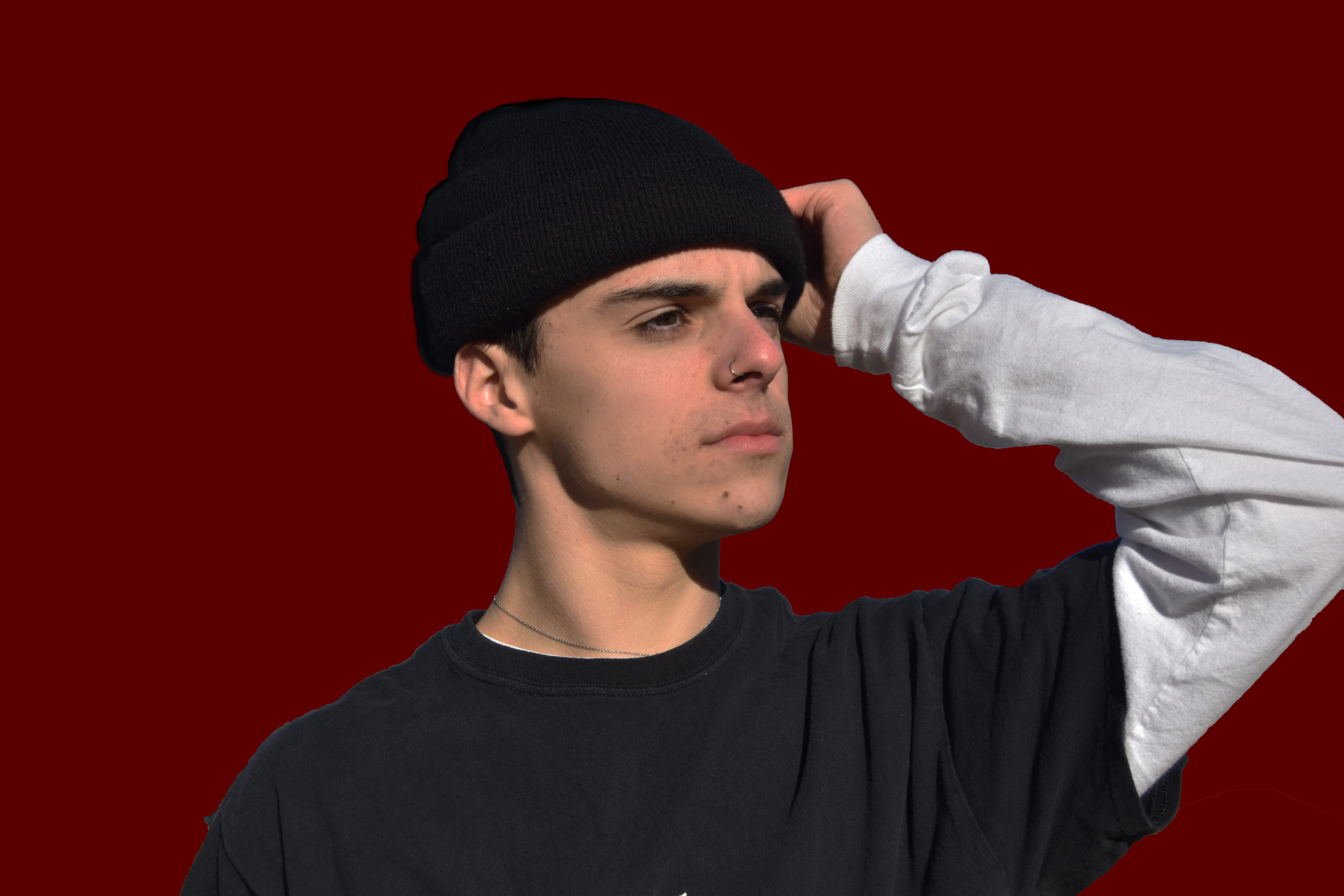 Washington DC artist H3nry Thr!ll has been in the game since the early age of 12. From playing local clubs and festivals at 15 and 16, his road was carved out with a clear view. Now, at 17, he’s found a home in spreading his music and brand around the globe. Today, The Nocturnal Times has the world-premiere of H3nry’s new single “Don’t Give A” featuring MC Kane, out via UFO Recordz.

“Don’t Give A” is an evolution of H3nry’s sound that simultaneously mimics everything fans know and love about the young and thriving mind. Filled to the brim with heavy-hitting rhythms, the song screams intensity from start to finish. Packed with a sound to blow the speakers, MC Kane’s vocal lead turns the track on its head for even more energy. Classic alarms back the drop to amplify its high charisma, leaving H3nry responsible for the all-too ravenous piece “Don’t Give A” turned out to be.

Refining his craftsmanship time after time, H3nry’s discography brightens up the electronic sphere. Touching up the scene with spicy new originals, it’s no surprise his music was making it into the record bags of household names like Alesso, Don Diablo, Oliver Heldens, Blasterjaxx, and Zonderling, just to name a few.

2020 has seen the release of an impressive string of new originals including “Concentrating,” “Money,” “Stay a While,” “Down,” and “Into You.” On the remix front, H3nry revitalized “Stay A While” with remixes by Jace Mek and Tim Paul. He also released his own remix of Burn The Disco’s “Go.”

We had the pleasure of catching up with H3nry on 2021 plans, his entire brand, and all things new music in our interview below.

Nocturnal Times: Hi Henry, thanks so much for joining us today! Can you tell us where you are right now and what you’re doing?

H3nry Thr!ll: Hi guys, thanks for having me! Right now I am sitting at home (obviously) in the studio working on some really cool music and projects for the upcoming future and 2021.

Nocturnal Times: Tell us more about who H3nry Thr!ll is as an artist, a DJ and a producer…

H3nry Thr!ll: I like to think of H3nry Thr!ll as a project that my personal self works on. To me it’s an entire brand, not all about the music, but the aesthetic and the way people and the fans see me as a person. The music is the main focus but my team and I work on it like a living and breathing brand.

Nocturnal Times: We’ve been seeing the name H3nry Thr!ll more and more over the past year. How do you feel 2020 has gone for you so far?

H3nry Thr!ll: I feel that 2020 has gone really well despite all the craziness that has happened around the world! I have had multiple new releases and remixes with some really amazing labels. I’ve really started to get into a feel for the direction I want to take H3nry Thr!ll and it has been super inspiring.

Nocturnal Times: Was 2020 the year you were supposed to start touring? What did you have lined up and how have you had to adapt due to current circumstances? Do you feel able to ride it all out?

H3nry Thr!ll: I was definitely working on getting shows for this summer and fall. We started working on it in January and February so we didn’t get far before everything was shut down. It was a sad time but I feel I made the most of it by doing some livestreams and livesets in really cool places to keep everyone excited around my liveshows.

Nocturnal Times: You’ve had some really big names supporting you so far – Don Diablo, Oliver Heldens, Alesso, Anna Lunoe and more. How did you get your music in their hands? Who would you like to get some support from that you haven’t already?

H3nry Thr!ll: I have a great team around me that really believes in me and my music and they have been super helping with helping pitch to big DJs and getting the radio play and support from them. I would love to get support from Skrillex or Martin Garrix. Those were the guys that I first started listening to when I started producing and it would be a dream if they were to play my music!

Nocturnal Times: Who are your biggest influences musically?

H3nry Thr!ll: At the moment the producers I’ve really been listening to for inspiration are BroHug, Skrillex, Party Favor, and SWACQ. These guys have really unique production styles and I love listening to them to try to hear the new tricks they use for their sound, and take ideas and merge them together to get something new that sounds like H3nry Thr!ll.

Nocturnal Times: Of course we have to talk about your new single which is out on UFO Recordz, “Don’t Give A.” Can you tell us more about it?

H3nry Thr!ll: This record to me is a really fun one because I have been working on it for months now. It started as just an instrumental back in March. I found some vocals online for it and I was going to release it but didn’t and worked to find a vocalist for it who fit the track better. I found MC Kane online in June and we instantly started talking and this track (called Ride or Die at the time) was the first song I sent him. He got the vocals back to me around July. I had been talking with UFO Recordz about a release for a while and this track felt like the perfect one!

Nocturnal Times: This is your first official label signing, right? How did that come about? What are the main differences you’ve found releasing through a label compared to releasing it yourself? What other labels would you like to release on?

H3nry Thr!ll: Yea this is my first original label track! UFO Network has been supporting my music for a while now and we had talked about releasing a while ago. When this track came around it felt like the right one to do with them. Releasing with a label is really fun and interesting because I got to see a whole new way to go about promotion and building the hype for a record. For me I would love to get a release on OWSLA, Mad Decent or STMPD. Those are the dream labels for me.

Nocturnal Times: You’re still only 17 years old. Has it been hard to get people to take you seriously because you’re young?

H3nry Thr!ll: I feel it’s been a little difficult but I also like to think my music and brand speaks for itself and shows that just because I am young doesn’t mean I take this music career as a joke.

Nocturnal Times: What else would you like to mention/plug?

H3nry Thr!ll: Everyone should go check out my instagram @henrythrill for the most frequent updates on new music and all other things I am doing at the moment!