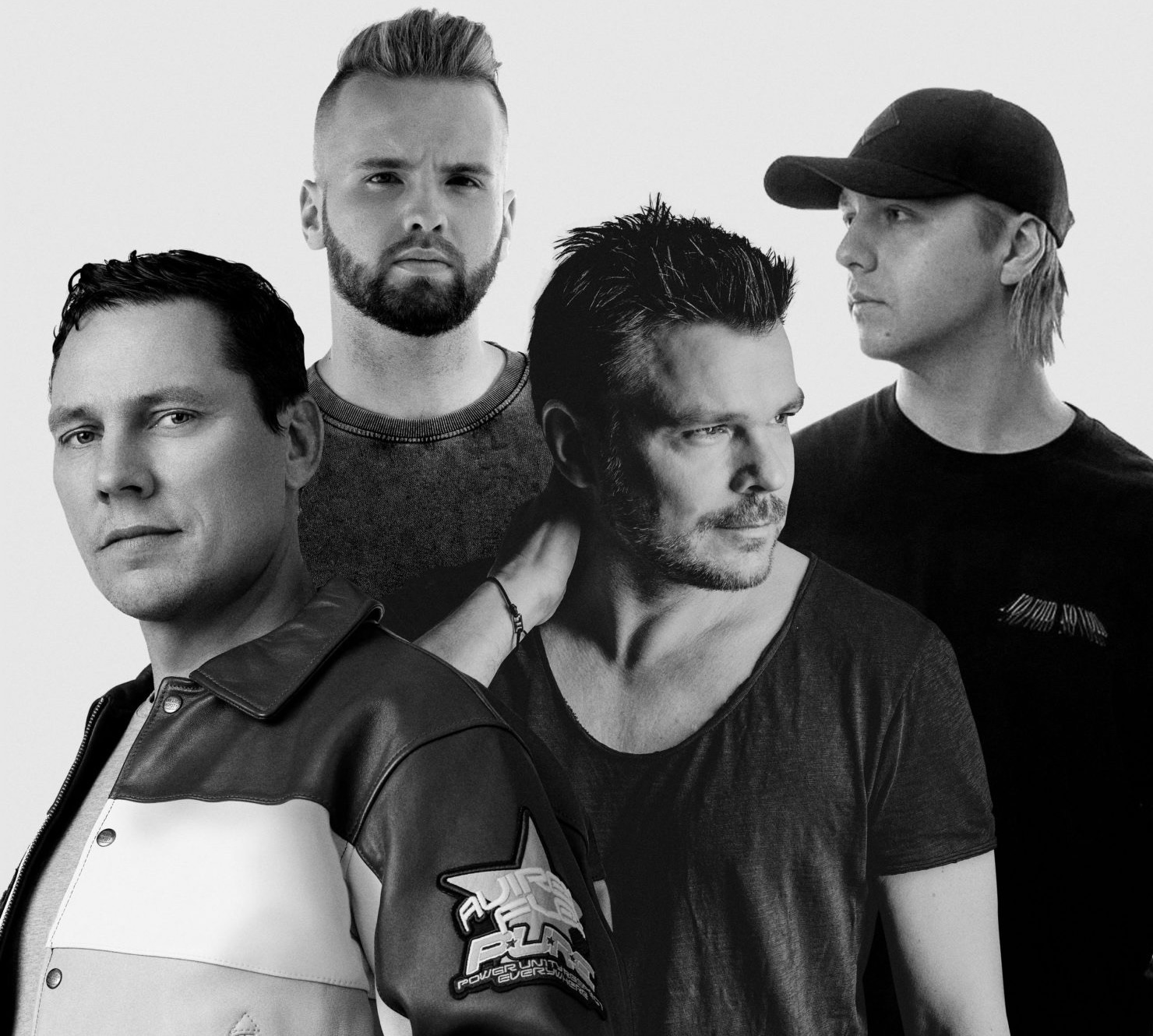 The trio recreated ATB’s trance classic “9PM (Till I Come)” with “Your Love (9PM),” including a new Tiësto remix

Known in the real world as Andre Tanneberger but to devoted electronic music fans as producer, DJ, and songwriter ATB, the German artist can attribute his rise to excellence to a career full of hits. Although he has seen success spanning several decades, what really set him off to the races was one track in particular, released in the late 1990’s.

In present times we’re taking note of the significant buzz surrounding the most iconic track set forth by the masterful producer – “9PM (Till I Come).” The song’s enduring appeal has traversed decades, cementing its place as not only a pioneering trance tune but one of the top 90’s trance tracks of all time.

A new version, “Your Love (9PM),” surfaced this January from German producers ATB and Topic beside Swedish singer A7S which was the first-ever official remake of ATB’s 1999 breakthrough hit. The rework came to life in a German studio where ATB and Topic seamlessly blended their production styles while A7S topped it off with lyrics during a video conference.

“Over the past 20 years, I’ve received so many requests for collaborations, remakes, and cover versions of my song ‘9PM (Till I Come)’ but I passed on them all because I was never really satisfied with the sound of the approach nor the final. Then I listened to Topic’s ‘Breaking Me’ together with Rudi (management) and we immediately had the feeling that these two sound worlds could fuse together perfectly.” – ATB

While ATB and Topic’s re-imagined version features A7S’ soaring vocals and powerful full-bodied basslines, the distinctive guitar hook and sun-kissed trance energy is what makes the original such a global hit. “9PM (Till I Come)” topped the UK’s Official Singles chart in 1999, marking the first trance song to reach the No. 1 chart position in Britain – a very noteworthy feat. Also entering the top 10 in numerous other countries including Billboard’s Dance Club Songs chart in the United States, this impactful track paved the way for electronic dance music on mainstream radio waves. ATB went on to have a monumental career after his subsequent string of hits which included “Don’t Stop,” “Ecstasy,” “Let U Go,” “What About Us,” “Move On,” and “When It Ends It Starts Again” among others. Boasting 10 studio albums and more than 40 singles earning Platinum and Gold awards in numerous countries, we can certainly say ATB has carved himself a seat amongst the electronic greats.

Adding to the newly-revived track’s excitement, powerhouse Tiësto has also given a wave of his magical wand to the classic track, harnessing mega muscle to deliver a special rendition of his own. The Tiësto remix was released on March 26, 2021 via Astralwerks/ Virgin Records and instantly performed as a hit. His super-charged remix leaves you energized, feeling wild and aching for the dancefloor.

Masterful skills intertwined with the foundation of ATB, Topic and A7S’s newfound blend give this remix that signature Tiësto touch that it seems only he can achieve. Arguably one of the best songs of 2021, the song continues to make waves and infiltrate widespread dance music playlists. With several renditions available and all equally brilliant, it’s clear this track will continue to span the horizon and withstand the test of time. If you somehow haven’t already been hearing this track around, you can catch it in Tiësto’s Club Life radio circuits and beyond.

Before tapping into his 9PM remix, Tiësto revealed “The Business Pt. II” with Ty Dolla $ign, the follow up to his monstrous 2020 hit that still reigns supreme, as well as a spunky remix of Pt. II from the incredibly talented Clean Bandit. The dance music icon also recently released a remix of Selena Gomez and DJ Snake’s “Selfish Love” which has been making rounds of its own.

Topic and A7S have joined forces for the gargantuan “Breaking Me,” which boasts upwards of 700 million streams on Spotify alone, as well as the massive follow-up “Why Do You Lie To Me” featuring highly-praised American rapper/ singer Lil Baby. For the arrival of this year’s “Your Love (9PM),” Topic and A7S called upon ATB for his iconic “9PM (Till I Come)” melody. Spinning the sample into a modernized version reminiscent of the original, ATB, Topic and A7S have struck gold again and transformed the track into a finished product that will forever be a part of electronic music history.

“‘9PM (Till I Come)’ is an absolute dance classic that I’ve known and loved since I was little. It is therefore a great honor to be the first to reissue this number together with ATB. The typical ATB guitar riff paired with my ‘melancholic dance music’ sound and the unmistakable voice of A7S results in a perfect symbiosis!” – Topic

Regardless of where you’re located and how many live (or virtual) shows you’re able to attend for the remainder of this year, it is certain you’ll be hearing “Your Love (9PM)” in more sets than you will not, and we know you’ll enjoy every second of it.