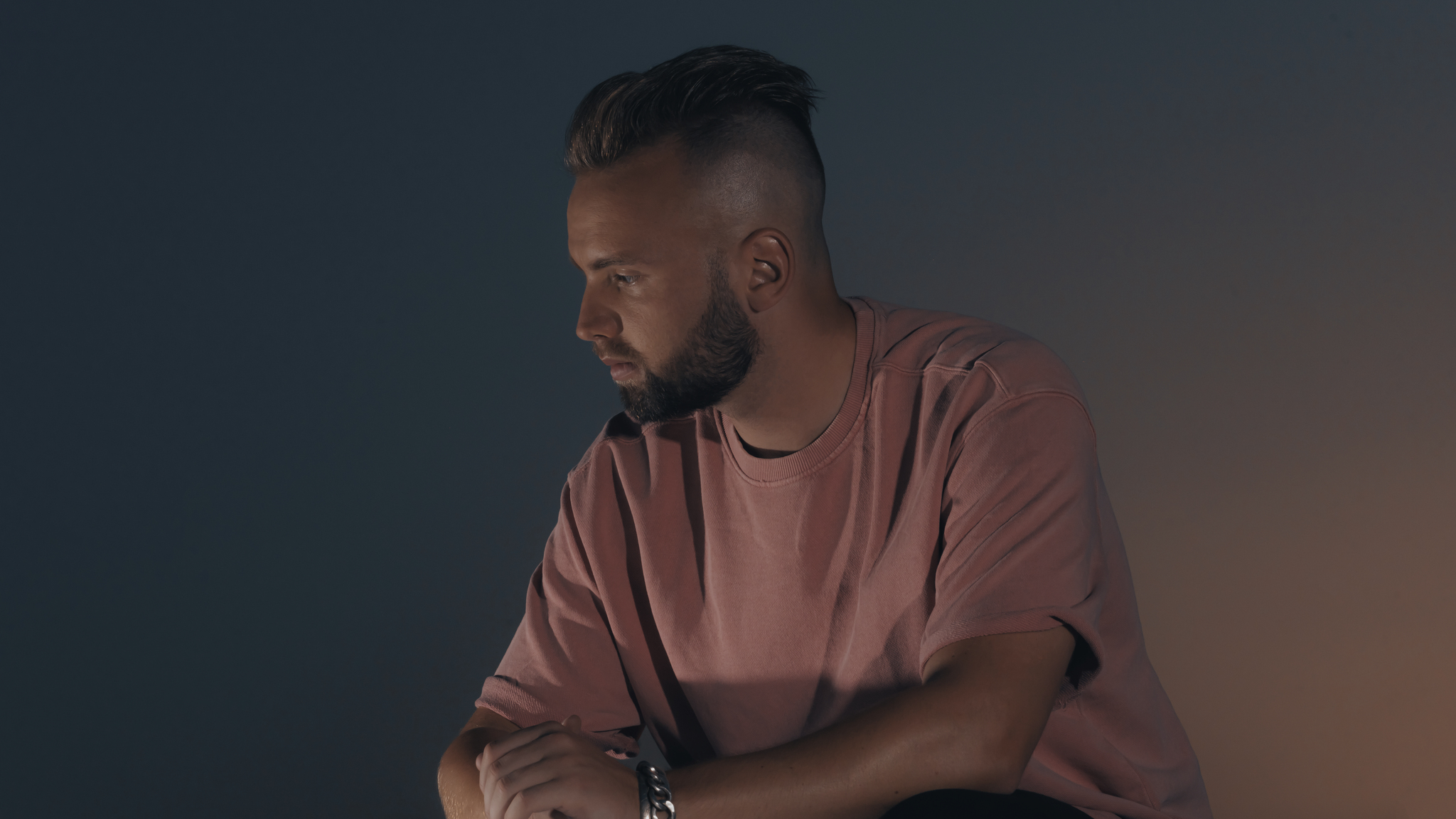 Revered German producer, DJ, and songwriter ATB has teamed up with Topic and ​A7S ​for their remake “Your Love (9PM)” on Astralwerks. This is the first-ever official remake of ATB’s breakthrough 1999 hit, “9PM (Till I Come).” Working together in a German studio, ATB and Topic successfully blended their musical styles to create this remake with A7S who finalized the lyrics while on a video call with the producers.

“Over the past 20 years, I’ve received so many requests for collaborations, remakes, and cover versions of my song ‘9PM (Till I Come)’ but I passed on them all because I was never really satisfied with the sound of the approach nor the final. Then I listened to Topic’s ‘Breaking Me’ together with Rudi (management) and we immediately had the feeling that these two sound worlds could fuse together perfectly.” – ATB.

“‘9PM (Till I Come)’ is an absolute dance classic that I’ve known and loved since I was little. It is therefore a great honor to be the first to reissue this number together with ATB. The typical ATB guitar riff paired with my ‘melancholic dance music’ sound and the unmistakable voice of A7S results in a perfect symbiosis!” – Topic

ATB’s “9PM (Till I Come)” topped the UK’s Official Singles chart in 1999, becoming the first trance song to reach the No. 1 chart position in Britain. It entered the top 10 in numerous countries, including Billboard’s Dance Club Songs chart in the United States., where it opened the door for electronic dance music on mainstream radio. The song’s enduring appeal is highlighted in this clip which shows Ed Sheeran and Max Martin dancing to it. ATB’s subsequent string of hits – which included “Don’t Stop,” “Ecstasy,” “Let U Go,” “What About Us,” “Move On,” and “When It Ends It Starts Again.” ATB has no doubt had a notable career with 10 studio albums and more than 40 singles earning Platinum and Gold awards in numerous countries. While paying homage to an iconic ‘90s dance track, ATB, Topic, and A7S have delivered a thoroughly modern anthem with “Your Love (9PM).”