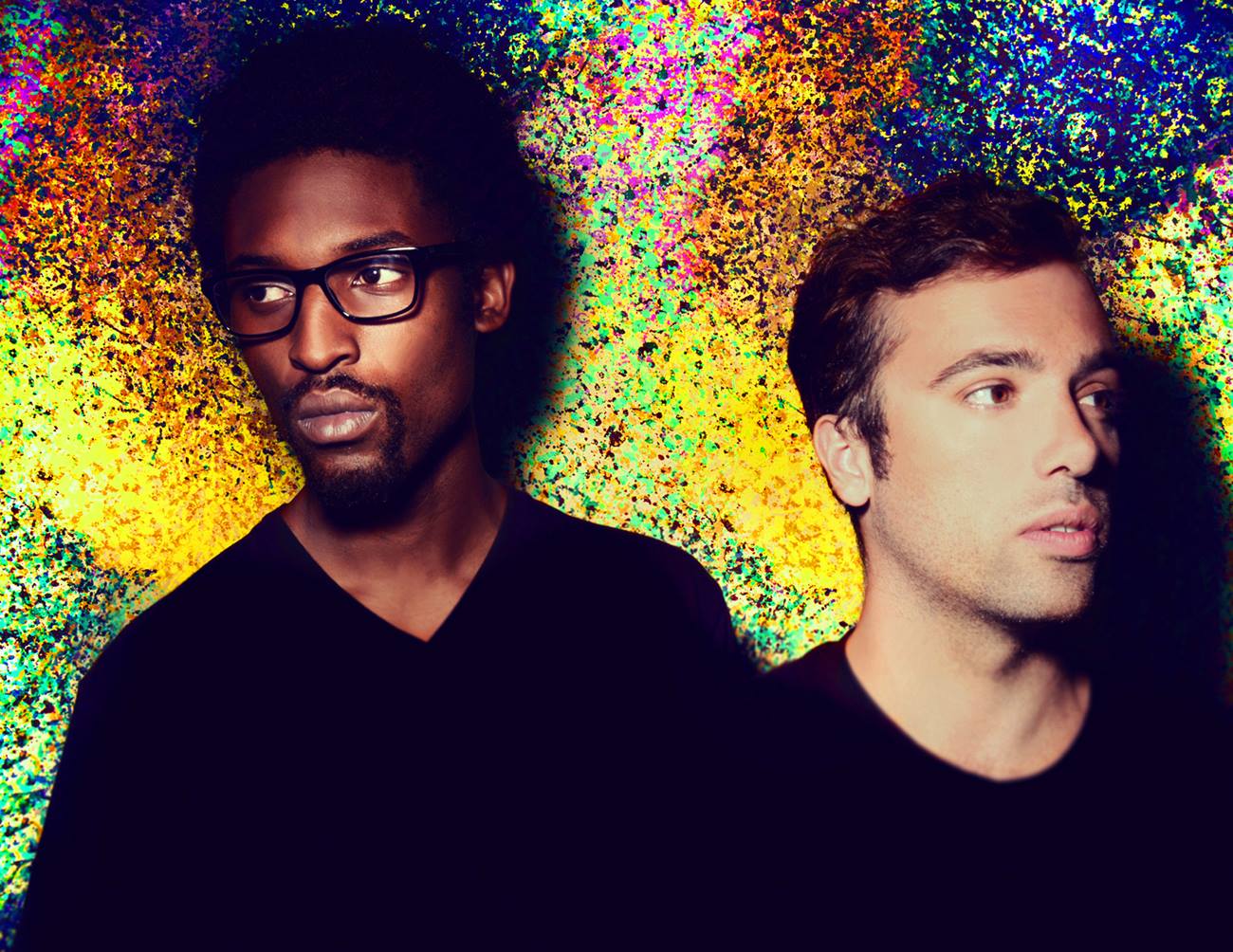 The Knocks are an American electronic duo consisting of Ben “B-Roc” Ruttner and James “JPatt” Patterson. Intertwining their music alongside fantastic visuals, The Knocks have officially released their music video for their global single “Awa ni.” The organic and inspiring feelings pair beautifully with the story and concept displayed within the music video.

Before focusing on their own music and remixes, The Knocks were producing beats and remixes for the likes of Katy Perry, Britney Spears, Marina & the Diamonds, Flo Rida, Ellie Goulding, and many others. More recently, they’ve become known for original hit releases on labels such as Big Beat Records, Neon Goldand, and Atlantic Records.

The music video fully immerses the viewer in a childlike experience, transporting into a day in the life of a group of township kids, who are on a mission to have as much fun as possible in the city despite their limited resources. These are real children experiencing life in their city, and we’re fortunate to see such authentic footage captured beautifully to the soundtrack of The Knocks’ single “Awa Ni.”

The Knocks have established a reputable career thus far, working with world famous band Foster the People and accumulating almost three-million streams on Spotify. Their single “Awa Ni” creates a sensation of global unity and its partnered music video truly brings it to life. The Knocks are set to only continue rising upward in their musical journey, and have demonstrated an interest in international collaborations, showcasing music as a universal language in its own form.