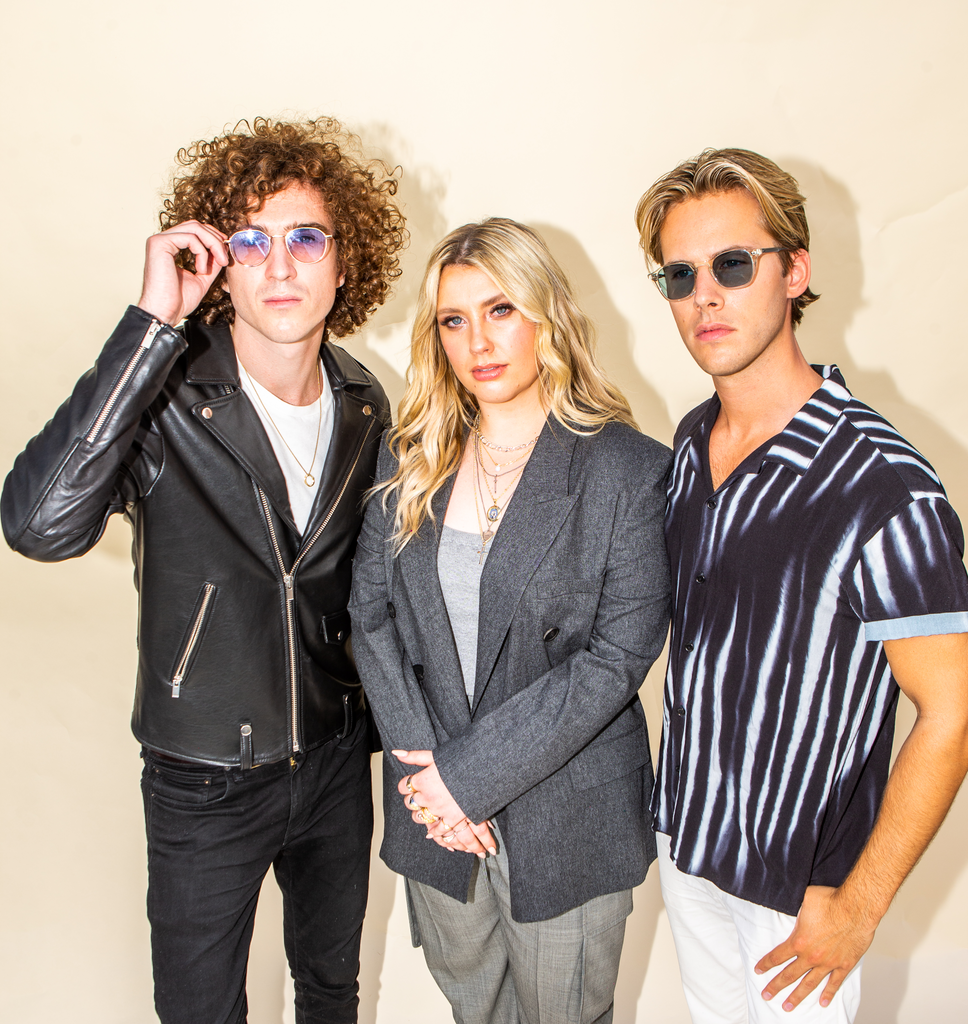 Summer is still in full effect with French electronic super-duo Ofenbach and British singer-songwriter Ella Henderson, as they joined forces this week with the release of their terrifically catchy single, “Hurricane.” With the summer months coming to an end, this track is sure to keep the sunshine alive with a bright layered melody and Henderson’s upbeat vocals. Out now via Atlantic Records, “Hurricane” is available across all major streaming platforms for your listening (and dancing!) pleasure.

“Hurricane” brings listeners a heart-wrenching love story in the form of an upbeat dance-pop track that is sure to capture the hearts of all who hear it. Ofenbach’s big-room basslines paired with Henderson’s beautiful vocals are truly a match made in heaven.

“We absolutely adore Ella’s voice and we are thrilled that we finally got to work with her after being a fan of her music for so long. Her vocals are perfect for ‘Hurricane’ and we can’t wait to perform this song all over the world together.” – Ofenbach

The chorus reflects on the feeling of losing a love and pleading them to stay, but the melody brings such tremendous summer vibes, listeners will surely be dancing to it through the rest of the festival season.

French dance music duo César & Dorian, otherwise known as Ofenbach, have seen much success since their debut with over 2.1 billion global streams and 15 million monthly listeners on Spotify alone. Their latest single, “Heads Shoulders Knees and Toes” entered Top 10 positions across Europe, including Austria, Switzerland, The Netherlands, and #11 on Europe’s Overall Airplay chart. The two plan on a major live Spring tour across Europe and the UK next year. 2x BRIT-Award nominee Ella Henderson has released multiple platinum records, a #1 debut album, and over a billion streams at the young age of twenty-five. Her collaboration with Jax Jones, “This is Real” became one of the top-played tracks in 2020, securing her as one of the most sought-after vocalists in the UK. With tremendous success under all artist’s belts already, “Hurricane” is sure to keep their momentum going and see much positive feedback in the months to come.