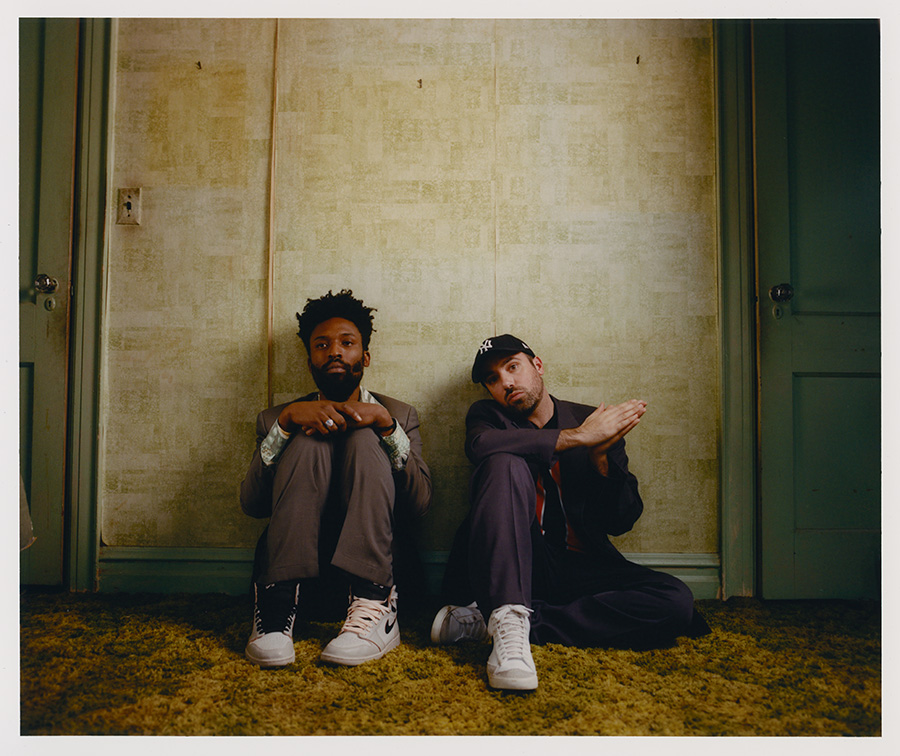 With almost 8 million monthly listeners on Spotify and a slew of previous hit releases under their belt, The Knocks have developed as one of the leading bands today. This time the duo has teamed up with Studio Killers for a melodic and funky tune that’s filled with playful vocals and lyrics, a groovy bassline, nostalgic chord progressions, and all the delightful sounds you’d expect from such an incredible collaboration.

The Knocks have been extremely busy with their continuous releases and have recently been charting all over the globe. Their collaboration with Purple Disco Machine and Moss Kena, “Fireworks,” reached #1 Airplay in Germany & Italy, and top 20 European airplay overall. The single also landed a huge TV sync with CBS US and debuted during the GRAMMYs for 6 total commercial breaks, and has already amassed over 50 Million Global Streams.

“Bedroom Eyes” is a fun, carefree disco song that’s a return to our roots. We wanted to capture the feeling of familiarity while also sounding new and fresh. We are big fans of Studio Killers so it was great to finally get to work with them.  They remind us of the glory days of electronic music where the music always came first and artists put in the time to craft unique concepts and worlds instead of chasing pop stardom.” – The Knocks

Studio Killers is an international electro-pop group composed of front-woman and vocalist Cherry, keytarist Goldie Foxx, and DJ Dyna Mink. “Bedroom Eyes” is a huge step for Studio Killers, as it is the latest single to be put out since the rerelease of their viral global smash, “Jenny.” The track has over 700k creates on Tik Tok and has garnered over 72 million streams globally.