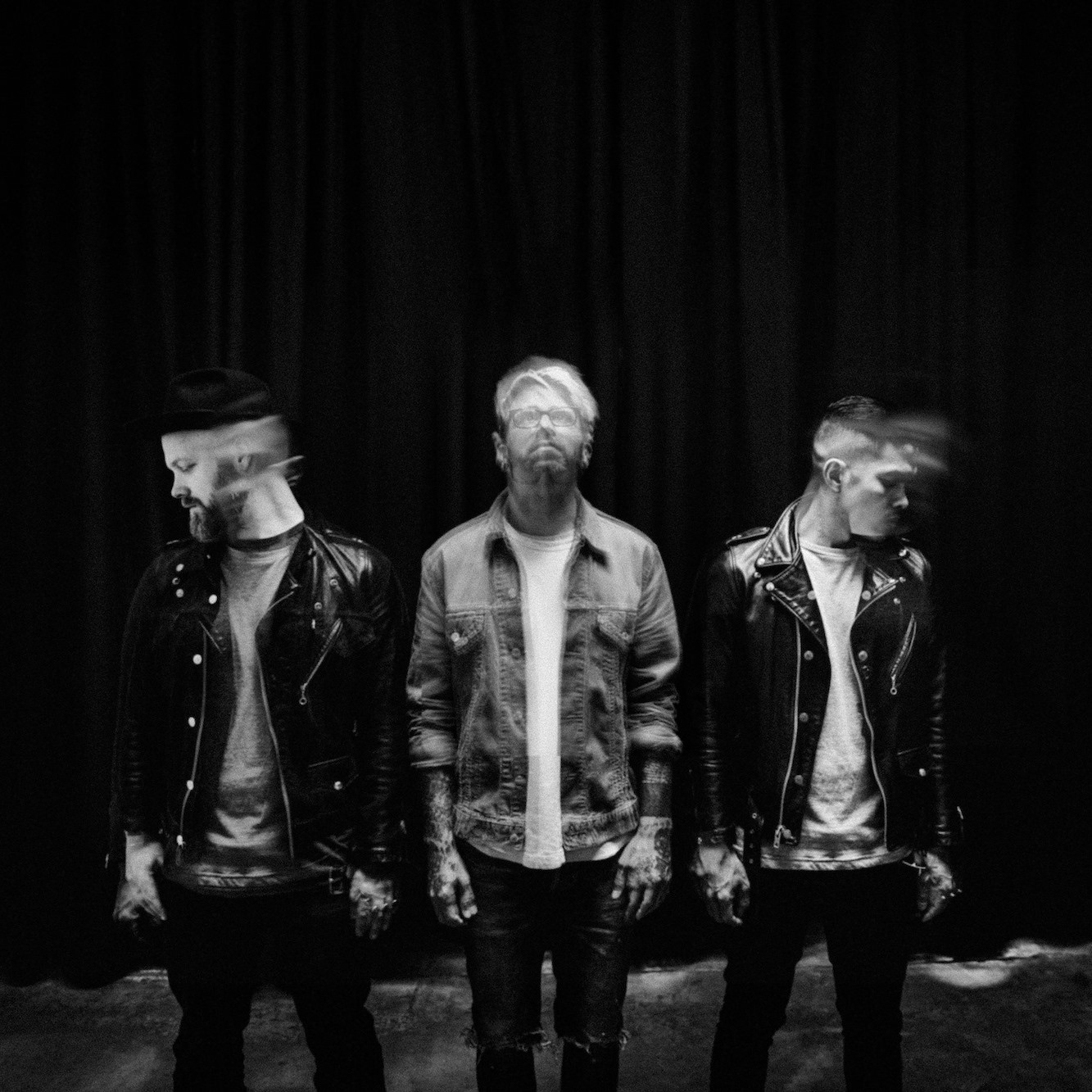 Amidst all the chaos in the recent months, electronic music collaborative The Glitch Mob contribute their part in alleviating the mayhem through a new three track EP, Chemicals.

The Glitch Mob has built a large fan base within the electronic scene, accumulating more than one million monthly listeners. The Glitch Mob’s Chemicals EP is geared to be released with big momentum, garnering a generous amount of streams during its initial release. The EP is an absolute masterpiece, displaying a complex production style and containing tracks featuring vocalist Valerie Broussard, who can be recognized from her collaborations with Kygo and Galantis.

The Glitch Mob is celebrating the 10 year anniversary of their first album Drink The Sea. The trio was originally set to do a tour of the record one last time, but unfortunately had to postpone due to to the current crisis. which was scheduled to tour for the record one last time. The Glitch Mob is aiming to reschedule the celebration of the album later this year once things return back to its normal state, which is serving as the perfect treat to celebrate the conclusion of the pandemic.