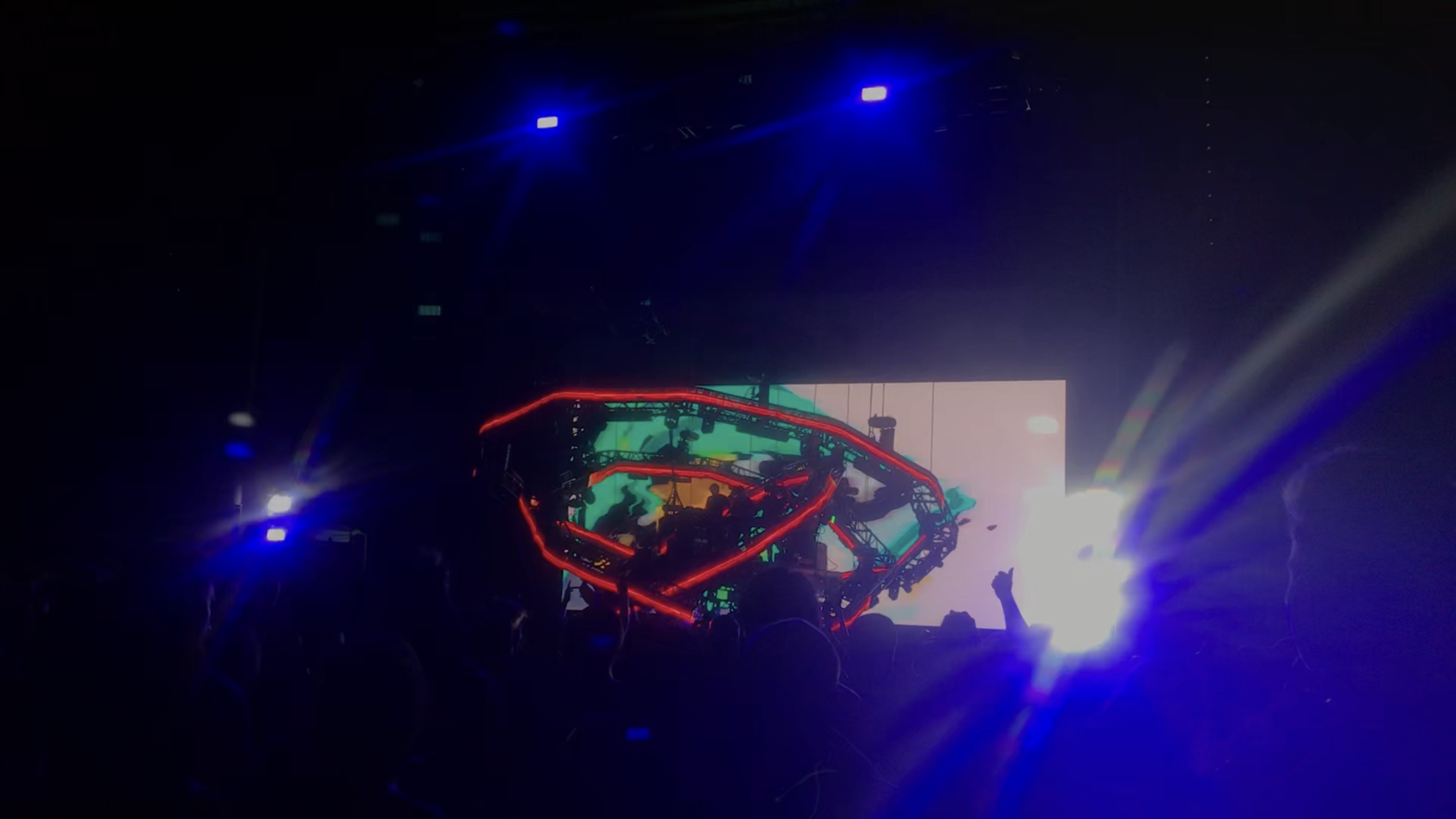 Photos Courtesy Of The Nocturnal Times

On Tuesday, September 17th, Gud Vibrations, the famous trio better known as NGHTMRE & SLANDER, erupted with unreal amounts of bass music inside of a mechanically constructed atom with an LED display on stage. This show was unlike any other for NGHTMRE, being from Raleigh, and he evidently went extra hard to prove it. Between the captivating setup, laser lights, and mind-blowing pyrotechnics, the entire lineup took the term alchemy to a whole new level. The audience could feel the heat as every flame shot into the air, and more importantly, the good vibrations.

Earlier in the evening, Seven Lions took over the stage to deliver a mind-melting and visually captivating set. His heavy melodic synths left goosebumps and there was constant high energy. The Glitch Mob were hypnotizing with their dark electronic synth-wave performance which set the night up for epic proportions.

The tour is set to hit upcoming stops in Texas, California, Washington, and Arizona. Make sure to keep up with the tour and get your tickets before they sell out in your city. These shows are an immersive experience and are ones not to miss!