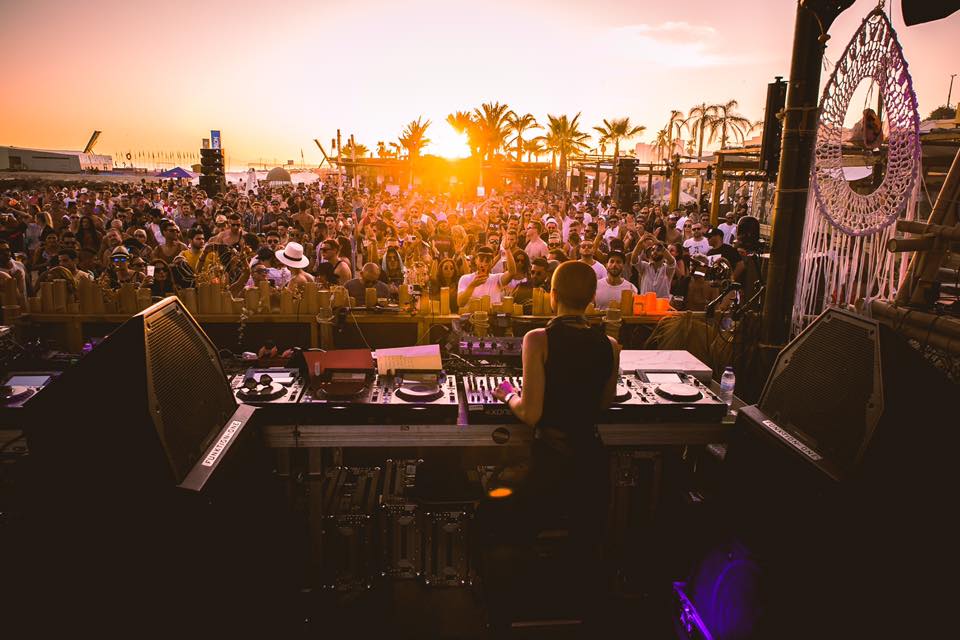 Since 2008, The BPM Festival has been home to everyone involved in the underground electronic dance music scene. After countless successful productions, the internationally-recognized music festival is back and better than ever before for its 2020 installment. Taking place from January 15-19, The BPM Festival is heading to the tropics and will be taking place for the first time in the beautiful town of Tamarindo, Costa Rica.

The BPM Festival brand has become a worldwide sensation since its upbringing, and this new Costa Rican chapter is about to spike its demand even more. With a new destination comes new and exciting memories, this time on one of the most serene and modern beaches in the Central American pacific region. As always, the festival is set to showcase an impeccable level of production, as well as some of the best live house and techno sounds throughout its entirety. Although the lineup has yet to be announced, there is no doubt that an eclectic roster full of the most prominent names in the game is soon to come.

The five-day and five-night venture is about to sweep attendees on one of the most glorious music festival adventures yet, taking place throughout multiple venues in the charming oceanfront resort town that is Tamarindo. To kick off the new year, attendees will be able to disconnect from the real world and dance their worries away from sunrise to sundown to some pretty remarkable beach-side house and techno underground beats. Many industry professionals will also have the opportunity to mingle with one another, as well as with the friendly inhabitants of the surfer-friendly beach town.

Get ready to begin 2020 in the most thrilling way, as The BPM Festival is about to outdo itself for this year’s grand installment. An all-time favorite across the board for both attendees and music professionals alike, we can’t wait to see what the popular underground music festival has in store for us this time around. It’s definitely the perfect winter getaway that you won’t want to miss!