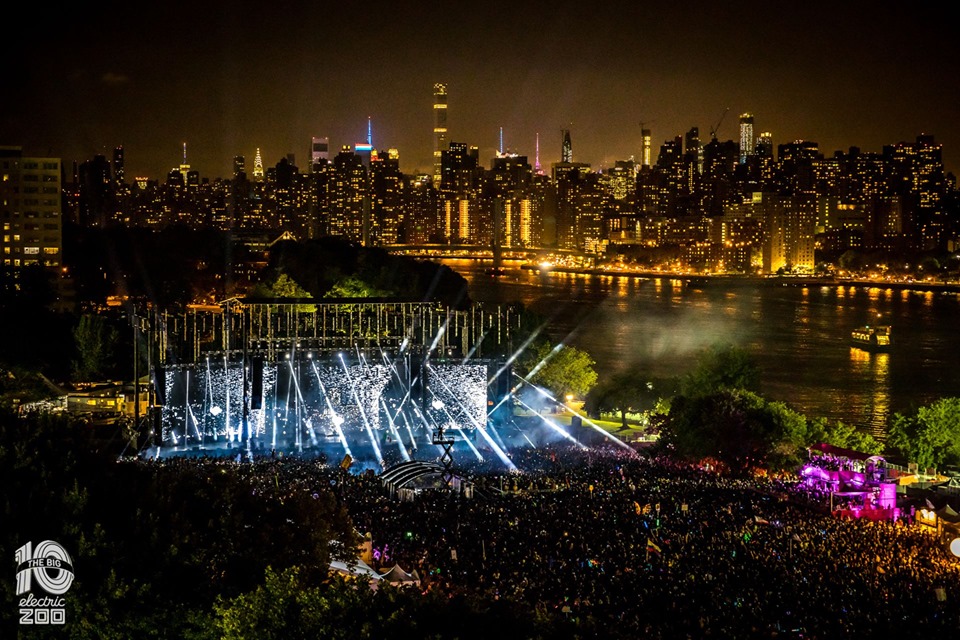 If you’ll be in attendance with us this year at Electric Zoo: Evolved, then we hope you’re keeping up with all the latest developments surrounding the lineup, stages, and labels involved in bringing you the best experience to date. Most recently was the announcement of the Pryda Arena, presented by Eric Prydz’s Pryda alias. Another of those all-too exciting developments surrounds Seven Lions as his own Ophelia Records takes over on Sunday, September 1 with a special lineup and showcase for all the crazed Ezoo family in NYC this Labor Day Weekend.

What has quickly become one of the most well-known and respected names and labels in the progressive house space, Pryda has no shortage of reason to celebrate. Coming to New York City this month, the Pryda Arena stage will feature performances on Saturday, August 31 by Eric Prydz, Green Velvet, Joris Voorn, Yotto, Cristoph, Ben Bohmer (live) and Miss Jennifer.

Synonymous with immaculately produced and unique sounding electronic music, Eric Prydz–a platinum-selling producer–is responsible for some of the biggest progressive house tracks of the last decade as well as some of the most technically impressive live shows of any touring artist.  Pryda is Prydz’s most well-known alias, one whose sound is replicated endlessly in dance music. If you have yet to experience this magical immersion live, do yourself a favor and head over to the Pryda Arena this year.

A second exciting addition to look forward to is the Ophelia Records stage takeover on Sunday. The first record released on Ophelia Records was 2018’s fan-favorite, “Calling You Home” featuring Runn. Other standouts since inception include Seven Lions and Jason Ross feat. Jonathan Mendelsohn “Ocean” and Seven Lions, Slander, and Dabin feat. Dylan Matthew “First Time.” In its second year, Ophelia Records continues to flourish with the addition of Jason Ross, Crystal Skies, and Last Heroes releasing projects on the label. Showing no signs of slowing down, expect more new faces coming soon to the Ophelia family, and a permanent home for all forthcoming Seven Lions releases.

The Riverside Stage will play host to Jeff Montalvo’s (Seven Lions) new imprint’s playground and will feature performances from a stacked lineup including artists from Ophelia’s roster as well as close collaborators and friends. Specially curated for you, Jason Ross and Crystal Skies join from the label side, while Kill The Noise, Dimibo, Blastoyz, MitiS, Dabin, Wooli, and Said The Sky join on the collaborator front. Coming together to deliver an all-encompassing experience directly from Seven Lions and Ophelia’s world, this is one stage attendees must stop by (or spend all day) and vibe to.

The Ophelia Records showcase and Pryda Arena are only a couple of the countless new aspects of 2019’s Electric Zoo edition. To keep up with everything going on and what to expect when planning (like the first-ever human car wash at Ezoo, powered by SiriusXM and Kia Soul,) visit electriczoo.com.

Tickets for Electric Zoo: Evolved are on sale now, here.