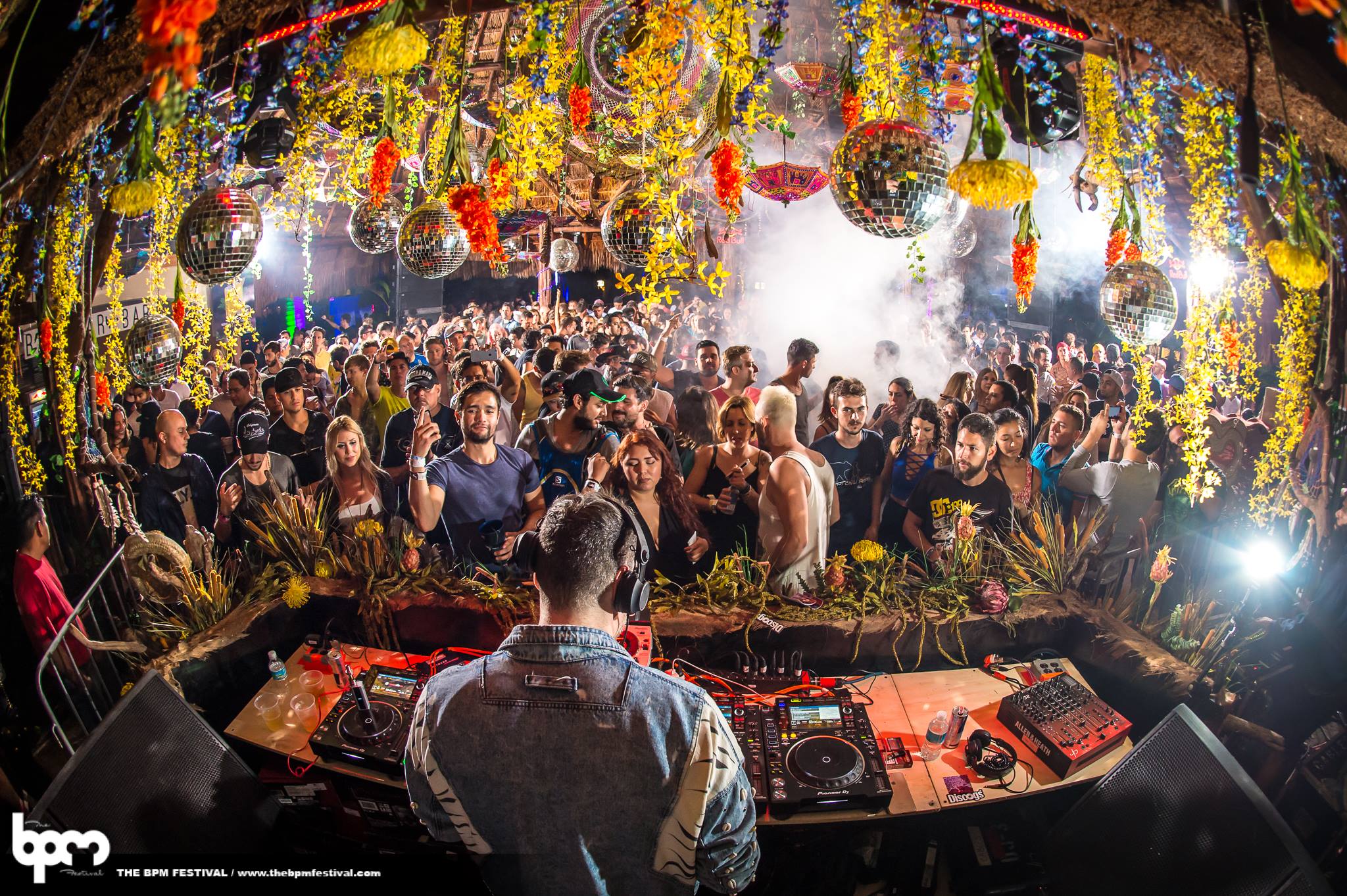 More than 80 artists have been added to The BPM Festival Portugal lineup as well as showcase programming and new venue announcements.

The BPM Festival is slated to make its European debut from September 14-17, 2017 in Portimão & Lagoa, Portugal. Included among the showcase programming at this year’s Portugal edition of The BPM Festival are All Day I Dream, ANTS, Detroit Love, elrow, No. 19, Paradise, Stereo Productions, YA’AH MUUL, and more

The Portugal edition of BPM Fest will bring more than 20 brands and label showcases from around the globe. Taking place at six venues across four days, the inaugural European installment will undoubtedly be one for the books.

Tier 3 tickets for The BPM Festival Portugal 2017 are on sale Friday, July 21 at 9am BEST/4am EDT at TheBPMFestival.com/tickets.