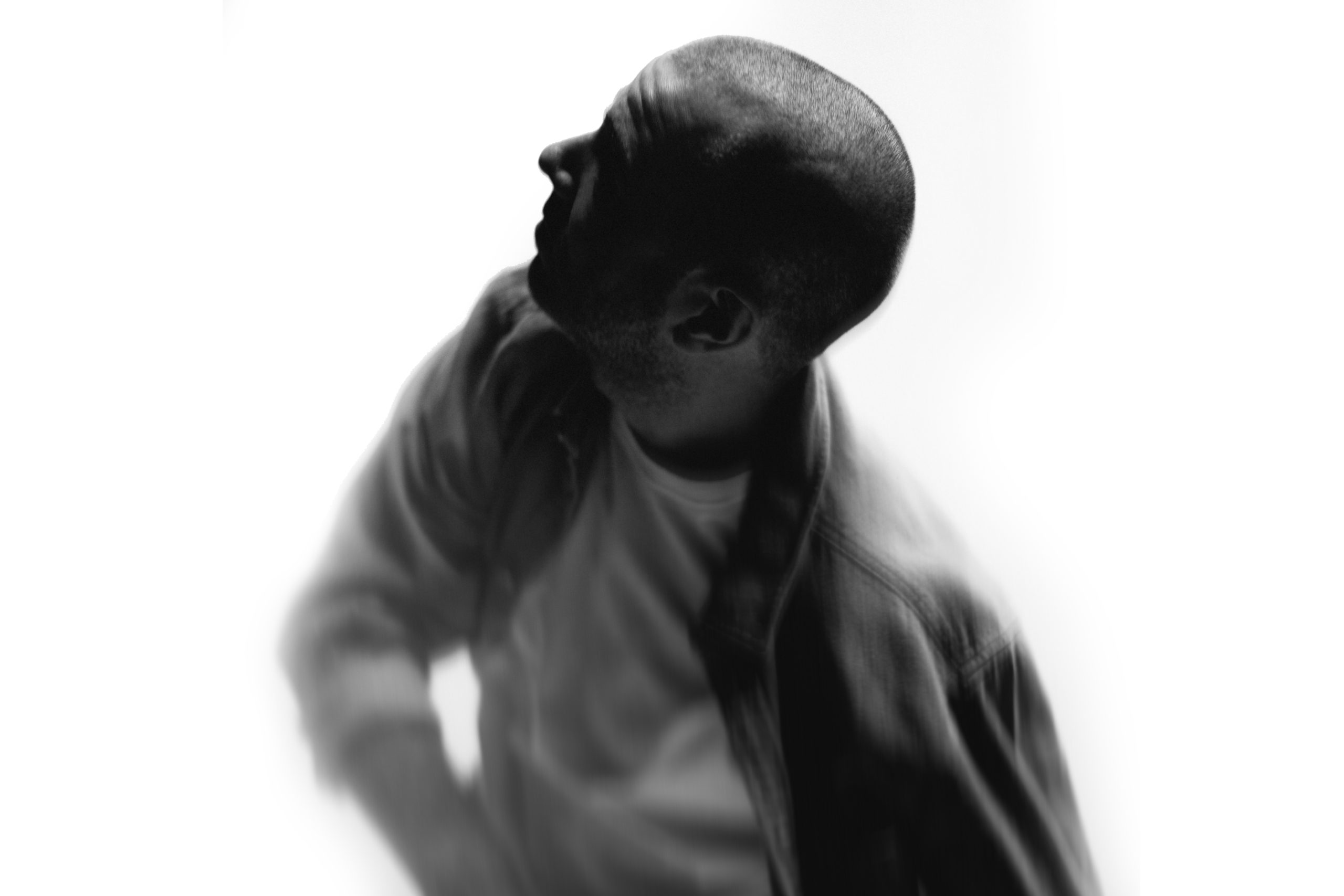 On the heels of massive success waves from his prior double single “Spiritual / All On You,” Nashville-based indie electronic producer Super Duper is delivering another smashing double treat, out now via FADER.

His brand new pair of singles, “Do It For Myself / Be Right There” features two distinctly unique tracks that coincide in a perfectly harmonious way. The first of the two, “Do It For Myself” is a funky and upbeat jam that packs in inspirational vocals and feel-good piano riffs. This one will no doubt get you dancing in your seat or out on the floor at home. Sharing his thoughts below, it’s clear this is an uplifting belter that he’s been holding off on perfecting until just the right time, which thankfully is upon us.

“I’ve had this track for a couple of years and never knew what to do with it. While writing I pulled inspiration from Ace of Base and 90s hip hop which was a fun era to play in. I always loved it but the sound is a bit different than most of my other songs so I kept it in my back pocket for years. Then during a writing retreat with a lot of artist friends, I played it and everyone sang a group vocal idea that was so good and made the song feel complete. It’s probably one of the most upbeat and happy songs I’ve ever done, which is a little scary when downtempo and chill music is such a big trend but it’s too fun to keep to myself.” – Super Duper

Super Duper’s second single continues the positive track of tuneage, building off of the former. “Be Right There” places his production skillfulness on full blast as he intermixes organic percussion, howling vocal samples and harmonizing leads to birth a cultural sonic offering that rings in your ears well past the song’s finish.

Super continued with thoughts on “Be Right There” sharing, “This song was completely inspired and built around that “Heaven” vocal sample. I found it late at night and fell in love with how emotional it was. Made for a really great intro and post. Then I had the idea for the chorus to sound like a crazy 90s mashup or someone changing the dial on a FM radio really fast but a bit more musical. The rest of the production was just about keeping it simple and light. I have so many songs that go to 10 so I wanted to keep this song a little more sparse to let the emotional vocals shine through.”

Super Duper is a natural-born creator with unique and powerful productions. Using a variety of mediums, he’s been able to translate his musical talent into captivating live performances, touring with some of the industry’s biggest names including The Chainsmokers, Petit Biscuit, Kasbo, The Glitch Mob and Big Wild. His brand of electronic music is a special blend of nostalgic emotion and upbeat energy that we all could use a little more of right about now.

Related Topics:fadersuper duper
Up Next