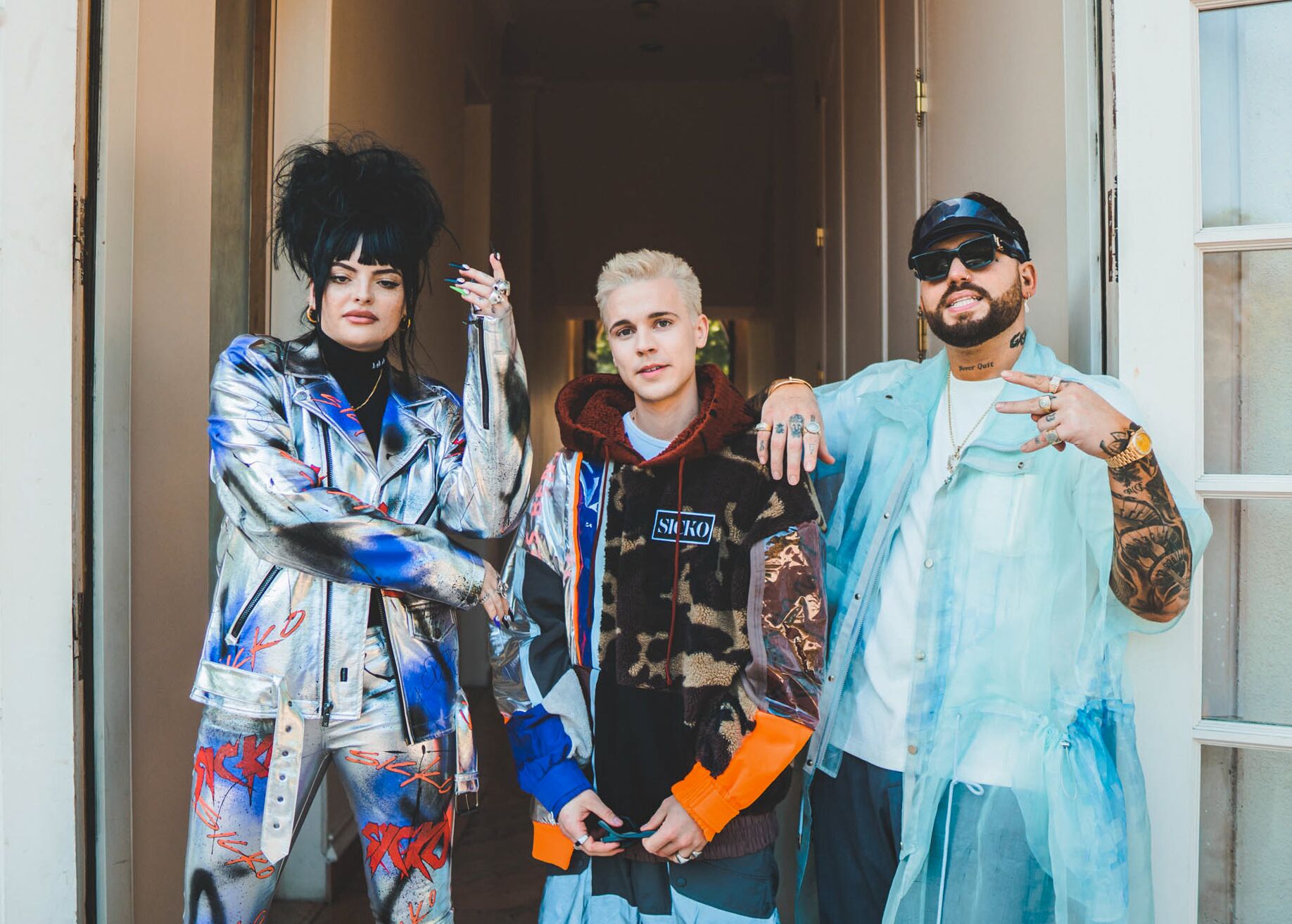 After a brief social media hiatus and spending the last year reinventing himself through his songwriting and focus on self-acceptance, Felix Jaehn collaborated with Gashi and Faangs to create the track. Released just three weeks ago, “Sicko” has already amassed over 3 million streams and is poised to be one of Felix Jaehn’s most successful releases.

“I feel like we all have a sicko inside of us. We all have dark character traits that appear from time to time. For a while these traits took over and controlled my life. The song feeds off of an insane energy that Faangs, myself and the other writers felt in a late night session when we wrote “Sicko.” When I first heard Gashi’s performance of the hook and his verse on the record I was blown away and knew that the song is ready for you!” – Felix Jaehn

The music video perfectly complements the darker lyrics of the song, with its red-hued high-sensory party acting as the perfect backdrop to catchy hooks like “I’ll be like I’m a sicko / No you don’t know who you’re playing / Overdose / You can’t take me on a daily.” Felix Jaehn, Gashi, and Faangs make the perfect trio to release a song about the sometimes sad and lonely life of a musical artist on tour.

While 2020 may have gotten off to a rough start for much of the world, Jaehn isn’t letting that stop him. With several singles, a new album and some tour dates on the docket, we expect this to be Jaehn’s biggest year yet.