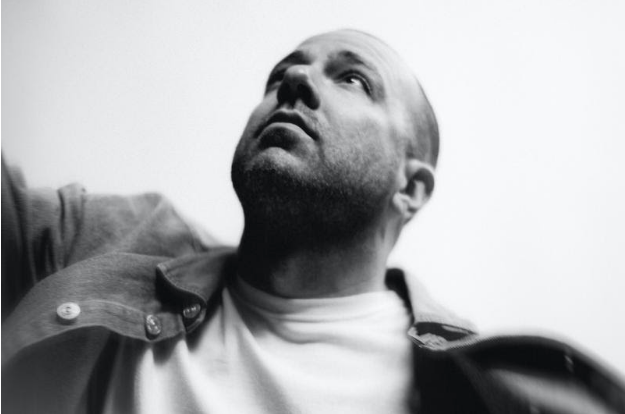 Super Duper Announces Debut LP & Releases “We Had Everything” & “Pasadena”

Nashville artist Super Duper has officially announced his debut LP HALLELUJAH, slated for release this fall via FADER. Ahead of the LP is “We Had Everything” and “Pasadena.”

Both tracks work hand-in-hand, bouncing off of each other with refreshing energies. On one side, “We Had Everything” features vocals from Lonas and Bre Kennedy. Laced with poise and perfect pitch, it’s an effortless new track by Super Duper. On the flipside, “Pasadena” offers a cinematic undertone, backed by overflowing instrumental melody. Sprinkled with an upbeat electro-pop flair, “Pasadena” is a darling tune through and through.

“We Had Everything is a special song that evolved quite a bit from the demo. It was originally a laid back dance song with just a female vocal. I always loved the chorus but felt like it could use some more upbeat production. I reworked it and asked a few other singers to join the song. So now it goes from Lonas singing to a gang vocal to Bre Kennedy on the chorus. It’s a little bit of a mixed bag but just works! The talking on the chorus is actually audio from behind the scenes footage while we were working on the song which felt like a nice cherry on top.” – Super Duper

Diving deeper into the world of Super Duper, we see impressive marks beyond the studio. On the touring front, he has played alongside some of electronic music’s biggest names such as The Chainsmokers, Petit Biscuit, Kasbo, The Glitch Mob and Big Wild. With rockstar names and hits under his belt, it’s time for electronic lovers worldwide to jump on board with the everlasting realm of Super Duper.