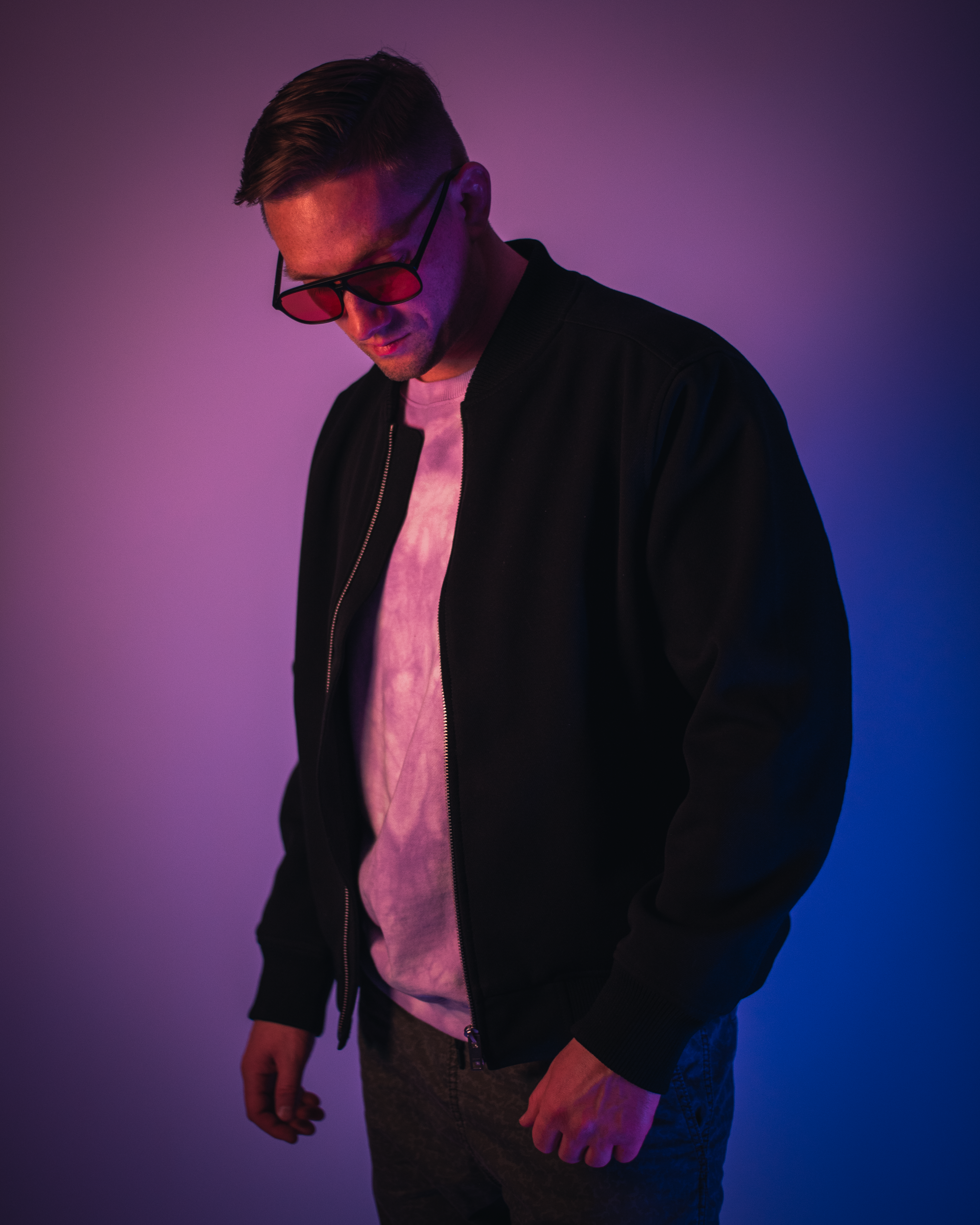 Leaning into a classic and familiar sound, Sparkee has just put forth a brand new funky, disco-pop single, “Rock With Me.” The Track features the soothing vocals of Georgia from LIINKS, while containing a ton of catchy elements that brings it to life, such as funky guitars, soulful chords, a groovy bassline, and an addicting topline melody.

“Rock With Me” follows after his successful release in June, “Feel Alive,” and is the perfect tune that will get everyone dancing during the Summer. The track is filled with a plethora of retro sounds that will take any listener back to the past, and hits with the perfect amount of dancefloor nostalgia.

“As soon as Sparkee hit me up to write to this track I  instantly connected with its juicy, nostalgic funk vibes and endeavored to match that energy with the vocal and lyric. Think platform wearing, penthouse party crashing, late summer night  dance parties…that is where my heart was at while I wrote this topline in sweats from my  bedroom, mid pandemic.”

Jesse Allen, better known by his artist name, Sparkee, is an award-nominated music producer, guitarist, and artist from Halifax on the east coast of Canada. He broke into the scene in 2018 and has quickly amassed over 10 million streams to date via original releases and remixes. In 2021, Sparkee kept himself busy throughout the pandemic, releasing one remix per week for all 52 weeks of the year, and had actually won a remix contest for Tiesto’s “The Business,” which was officially released on Musical Freedom/Atlantic Records. Over the years, Sparkee has developed his unique sound that incorporates elements of disco, funk, and rock music, while the remaining of 2022 is looking groovy for the young producer.

Kaysin Debuts on Thrive Music with “Keep Me Waiting” [Interview]