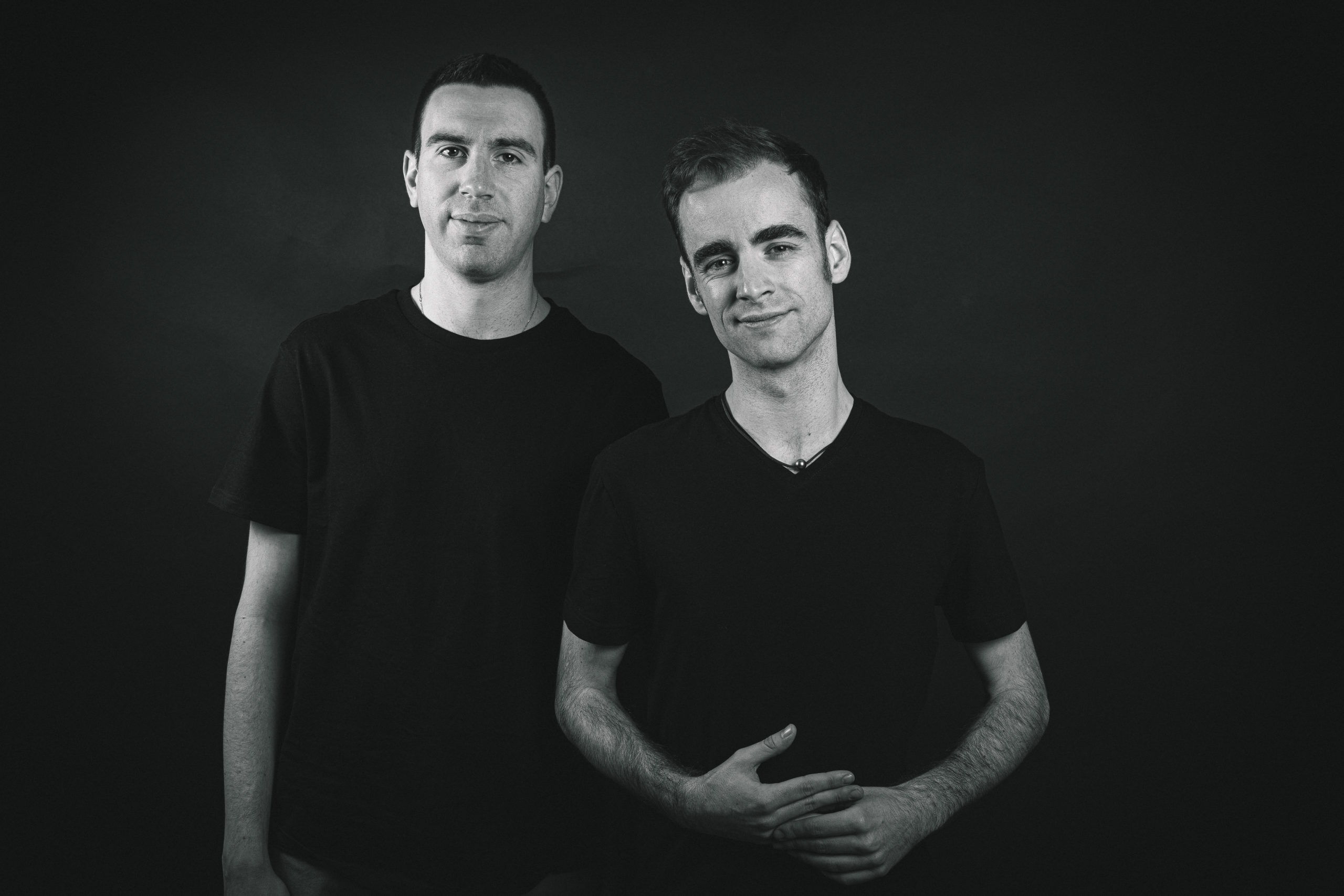 The eclectic Canadian duo PINEO & LOEB are back with a brand new release. For “Attached 2 U,” they teamed up with their fellow Canadian producer Sparkee and Filipino/Italian singer Viiq. “Attached 2 U” follows PINEO & LOEB’s recent “Good Vibe Feeling” with rapper FUEG and Saxophonist Ellie Sax, as well as Sparkee’s remix of Tiësto’s “The Business,” while Viiq could be heard on Bing Players & Disco Fries’ “Forever Love.”

“The ‘Attached 2 U’ project started when we were listening to the radio and heard Viiq singing Bingo Players & Disco Fries’ track ‘Forever Love.’ We were immediately hooked by the amazing vocals and uplifting vibes, so we reached out and connected with Viiq. We sent her a few instrumental demos to see if she would be interested in working together, and she picked out a groovy downtempo tune to record vocals on. When she sent us back what she’d done, we were blown away and inspired to rebuild the track to be more upbeat and centered it around a big synth drop for more impact. The track was sounding great, but we wanted it to be even funkier, so we called up our good friend and frequent collaborator Sparkee, who added his slick guitars and synths throughout, really gluing everything together. After painstakingly refining the track to make it hit just right, the end result is ‘Attached 2 U,’ and we’re so thrilled with how it’s come together! We opted to pick the numeral ‘2’ and the letter ‘U’ as a reference to Prince, who always spelled the words as such and is known for his funky and uplifting pop songs.” – PINEO & LOEB

The track is a perfect mixture of house music and pop, opening with heartfelt vocals and groovy, upbeat melodies. It’s almost hard to believe it started as a downtempo record until Viiq recorded her vocals, which shine through lyrics about trying to get over someone with other people, only to find it’s not the same. It’s a subject that should relate to many listeners, and the artists even throw in a Prince reference with the “2 U” in the track’s title. “Attached 2 U” is out now.

Wankelmut, Xoro & Felix Samuel Come Together for “Good In Goodbye”