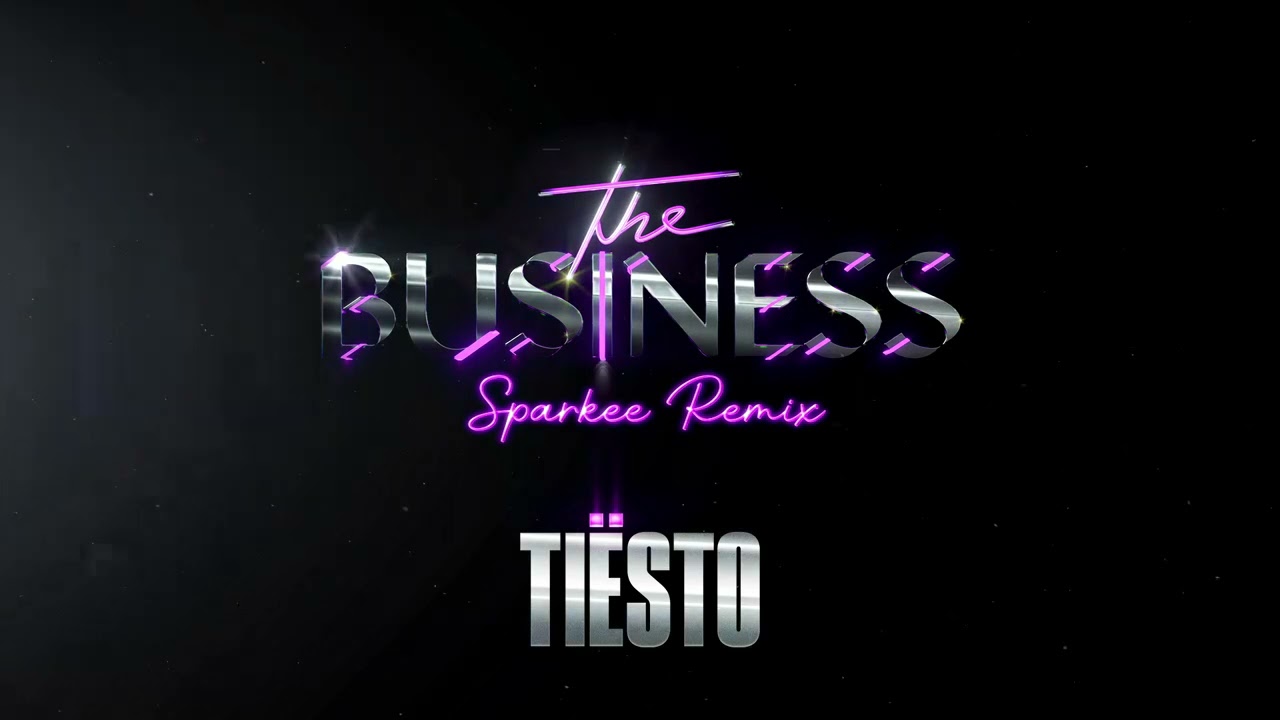 The official remix pack for Tiësto’s wildly successful single “The Business” has arrived on Musical Freedom/Atlantic Records — and it includes a brand-new remix from content winner Sparkee.

Included on “The Business” remix package, in addition to the contest-winning Sparkee version, are notable interpretations from Clean Bandit, 220 KID, Vintage Culture & Dubdogz, and SWACQ. The Sparkee remix of “The Business” has already surpassed over 1 million streams on Spotify alone, which further adds to the success of the budding producer & DJ. If winning this remix contest wasn’t enough, Sparkee set a goal to release 52 remixes in 2021, which is approximately one remix for every week of the year.

“I saw that Label Radar was hosting a remix contest for ‘The Business’ by Tiësto and I really wanted to put my spin on it. I already loved the original track but it was also a huge opportunity. I went with a bit of a retro vibe and added my funky guitar style to it which seemed to work out pretty well because I was selected as the winner out of 3500+ submissions! In addition to being released on Atlantic Records, I won a slew of prizes that I’m absolutely stoked about. This is literally a dream come true!” – Sparkee

Following the massive success of “The Business” in its original entirety, Tiësto called upon Ty Dolla $ign for an official remix, rendered “The Business Pt. II” What’s next up from the rising talent Sparkee? Fans will just have to wait and see — although they probably won’t have to wait very long.