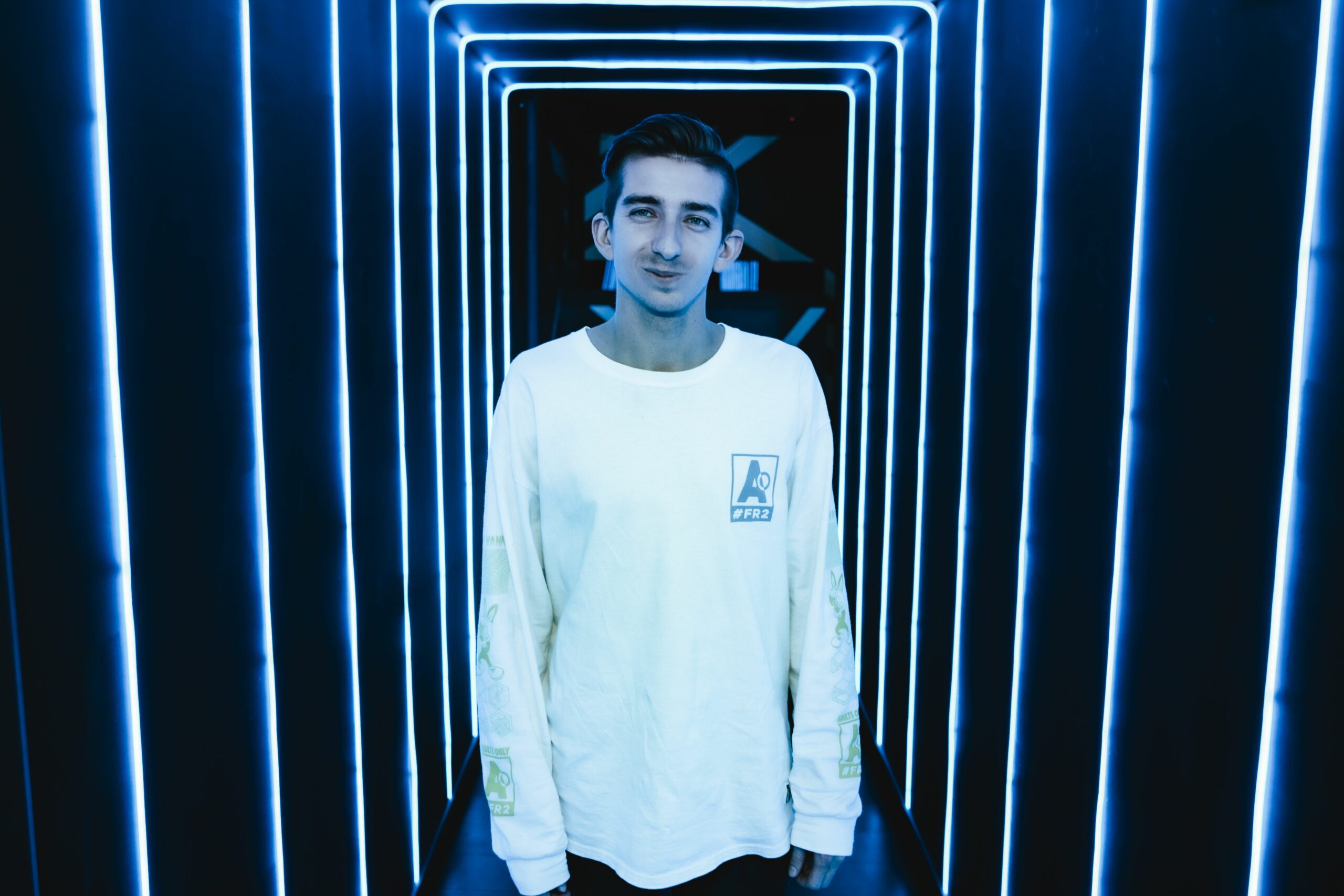 Kaysin Debuts on Thrive Music with “Keep Me Waiting” [Interview]

Making his initial debut on one of EDM’s most recognized labels, Thrive Music, Kaysin has just put forth an energizing and infectious tech house tune, cementing him as one of the up-and-coming figures in the scene.

The track is a rhythmic composition of catchy and tight-knit percussion, invigorating synths, and soulful vocals. It’s to no surprise that house music fans have gravitated toward the young artist, as his infectious energy matches the music he puts forth, while consistently delivering absolute quality to his listeners. Kaysin’s inspirations from the classic house golden era are audibly apparent while staying rooted in modern tech house flairs that keep tracks interesting.

As Kaysin’s catalog starts to truly define who he is as an artist, he is also committed to pushing the boundaries of his sonic palette. As the year continues to unfold, so will more of Kaysin’s impressive discography, and the fans are already eager for more to come out.

How did it feel to learn you were being signed to Thrive?

It felt great! I’ve been a big fan of the tracks they have been releasing for quite some time now, so one of my goals was to release with them when the record was right. Fortunately they loved this one right away and I could not be more excited.

What pulled you into the realm of house in terms of focusing on it with production?

I’ve been into electronic music for as long as I can remember, which naturally evolved into my love for house music. I started DJing house when I was in college, and after a bit of time I realized that it would be really cool to DJ music that I made….so I started making house music and never looked back!

Is it easy for you to get creative in the studio? Or do you have a process to get into ‘the zone’?

I don’t really have a process. I try to make music every day, and some days it’s a lot easier to get in the zone than others. Some days I can be extremely creative, and other times it’s more difficult. This is something basically all musicians experience, so I try not to let the bad days bring me down. It happens!

Do you have a dream artist you wish to collaborate with?

What’s one of the most exciting moments that has happened since you began the alias of Kaysin?

I get insanely excited basically every time I sign music to a label….so I would probably say all of my label signings. Otherwise playing Day Trip Festival was huge for me, as well as touring in Canada & Mexico. The fact that my music is able to take me to different countries will never get old.

Yes! I have a big single coming out next month in August on Repopulate Mars. I also have a really exciting remix coming out as well…alongside potentially a few more tracks before the year ends.