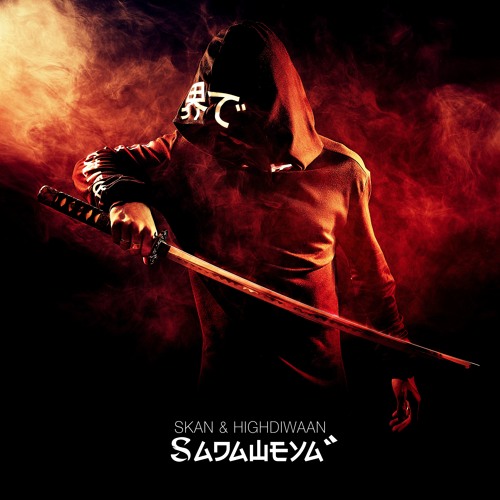 Nearly a year after Living Hell, Skan finally returns to Tribal Trap with some new music. “Sadaweya” feat. Highdiwaan is the first track off the producer’s newest EP, Sadaweya. SKAN will be releasing one new single every month starting today, November 5th. Kicking this off with an ambient intro, which picks up into a powerfully, heavy trap drop that are fully equipped with Skan’s signature vocal chops and basslines. “Sadaweya” is out now via Tribal Trap in connection with EDM District and coinciding channels on YouTube.

“Hooded, hidden in the shadows, SKAN has been forging this otherworldly style from an array of reggae rhythms, trap beats, and an eclectic array of influences.”